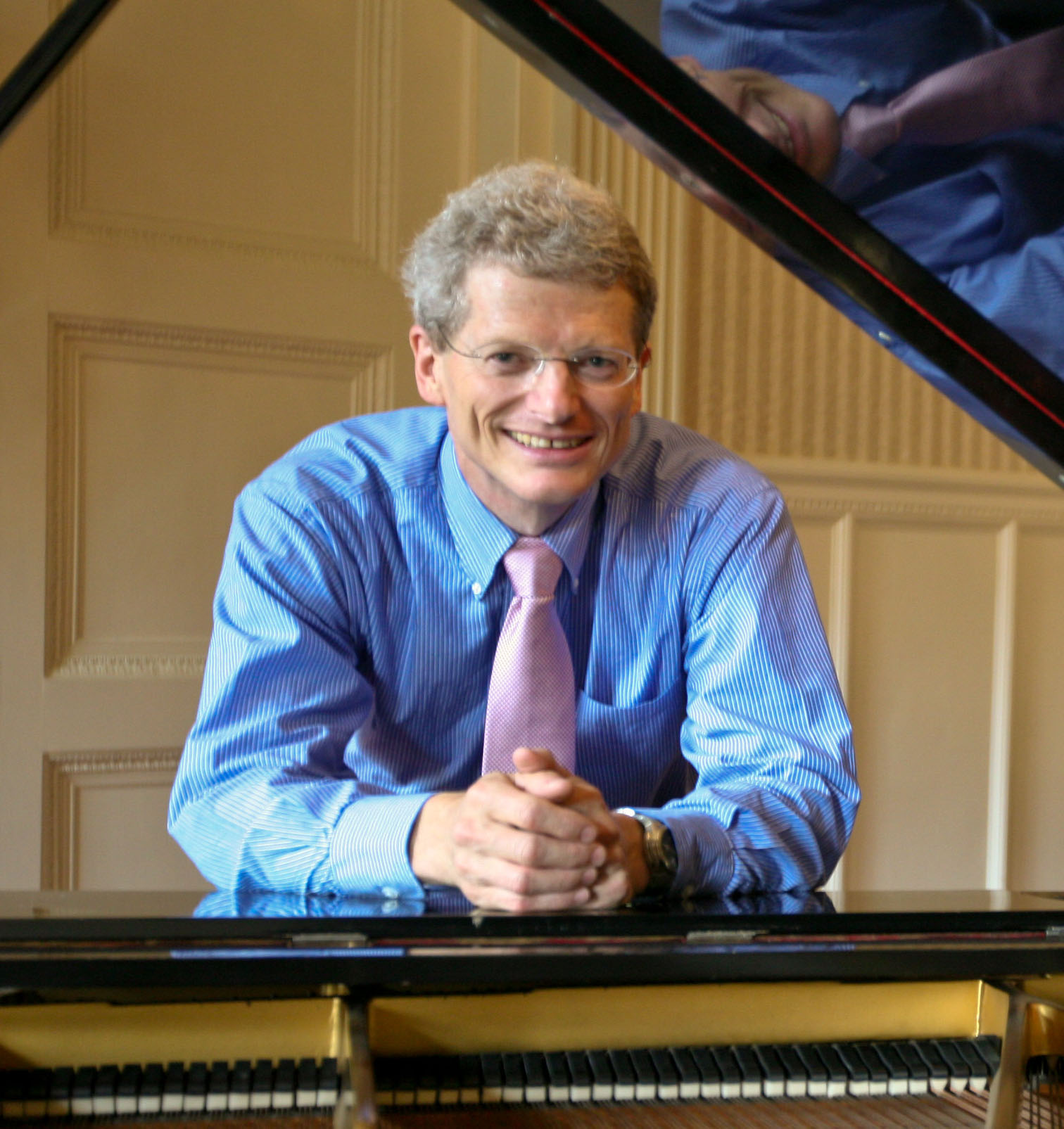 Jonathan L. Chenette is Professor of Music, former Dean of the Faculty, and former Acting and Interim President at Vassar College. Before arriving at Vassar in July 2008 he was Associate Dean and Blanche Johnson Professor of Music at Grinnell College. A graduate of the University of Chicago with a Ph.D. in music composition and a bachelor�s degree in mathematics, he also holds a master�s degree in music composition from Butler University. His music often focuses on relationships between people and the land, particularly in the context of the prairie Midwest where he enjoyed a twenty-five year career. His compositions have involved collaborations with writers, dancers, folk musicians, farmers, visual artists, and museums as well as performing ensembles including the St. Paul Chamber Orchestra, the Netherlands Radio Chamber Orchestra, the Murasaki Duo, Red Cedar Chamber Music, Chatter, and Virelai. Broken Ground, composed in collaboration with six Iowa poets, premiered in a concert of the Des Moines Symphony broadcast statewide over Iowa Public Television as part of Iowa�s sesquicentennial in 1996. Other major works include the opera Eric Hermannson's Soul (1993), the song cycle Oh Millersville! (1990), the September 11 memorial composition Elegy and Affirmation (2002), and the orchestral works Chamber Symphony for 31 Instruments (1983), Triple Feature (1994), and Rural Symphony (2000). Recent works include an orchestral fantasy on the tune Macapay (2008) for the Latin American duo Calle Sur, the chamber quintet Onomatopoeia (2010) based on a 60-foot-long scroll painting by Santa Fe artist Signe Stuart, and the choral work Four Fibs (2012) setting a poem by A.E. Stallings. His musical projects have received support through grants or fellowships from the MacDowell Colony, the Iowa Arts Council, the American Music Center, the American Composers Forum, and Meet the Composer. His compositions are available on CD's from Boosey & Hawkes, Capstone, Fleur de Son Classics, Innova, and Riverrun labels and in publications from Boosey & Hawkes, Theodore Presser, and Fish Creek Music.

Onomatopoeia, movement 1 (of 5)
0:00
Eric Hermannson's Soul: Excerpts Arranged for Small Ensemble
0:00
Elegy and Affirmation
0:00
Broken Ground, movement 1 (of 5)
0:00
Broken Ground was commissioned by the Des Moines Symphony Orchestra, the Iowa Sesquicentennial Commission, and Grinnell College in honor of the sesquicentennials in 1996 of the State of Iowa and Grinnell College. Its creation brought together 6 poets, a composer, and a large network of performers and supporters in pursuit of a common goal: to reflect on the relationships between the people and landscape of the prairie Midwest through the arts of music and poetry. In creating the work, the collaborators sought to express the beauty and harshness of the prairie as well as the intensity of the human response to its rigors and fruitfulness. All six collaborating poets write with a distinctive lyricism about the midwestern landscape. They include poet-farmer Michael Carey from southwest Iowa, Native American poet and novelist Ray Young Bear from the Mesquakie Settlement of the Fox-Sauk Tribe, poet and essayist Mary Swander from Iowa State University whose work often focuses on the Amish culture around Kalona, poet and novelist Paula Smith of the Grinnell College faculty, songwriter and humorist Dan Hunter of Des Moines, and National Book Award-winning poet Ed Hirsch, a Grinnell College graduate and President of the Guggenheim Foundation. Movement 1, "The Ice-Glazed Landscape," emerges from the icy cold sound of the crotale. The texture thickens gradually and hopefully as the chorus intones the phrase "We lived here once inside and along these ancient hills." But after this brief moment of warmth, the music settles back into the icy coolness of its opening.