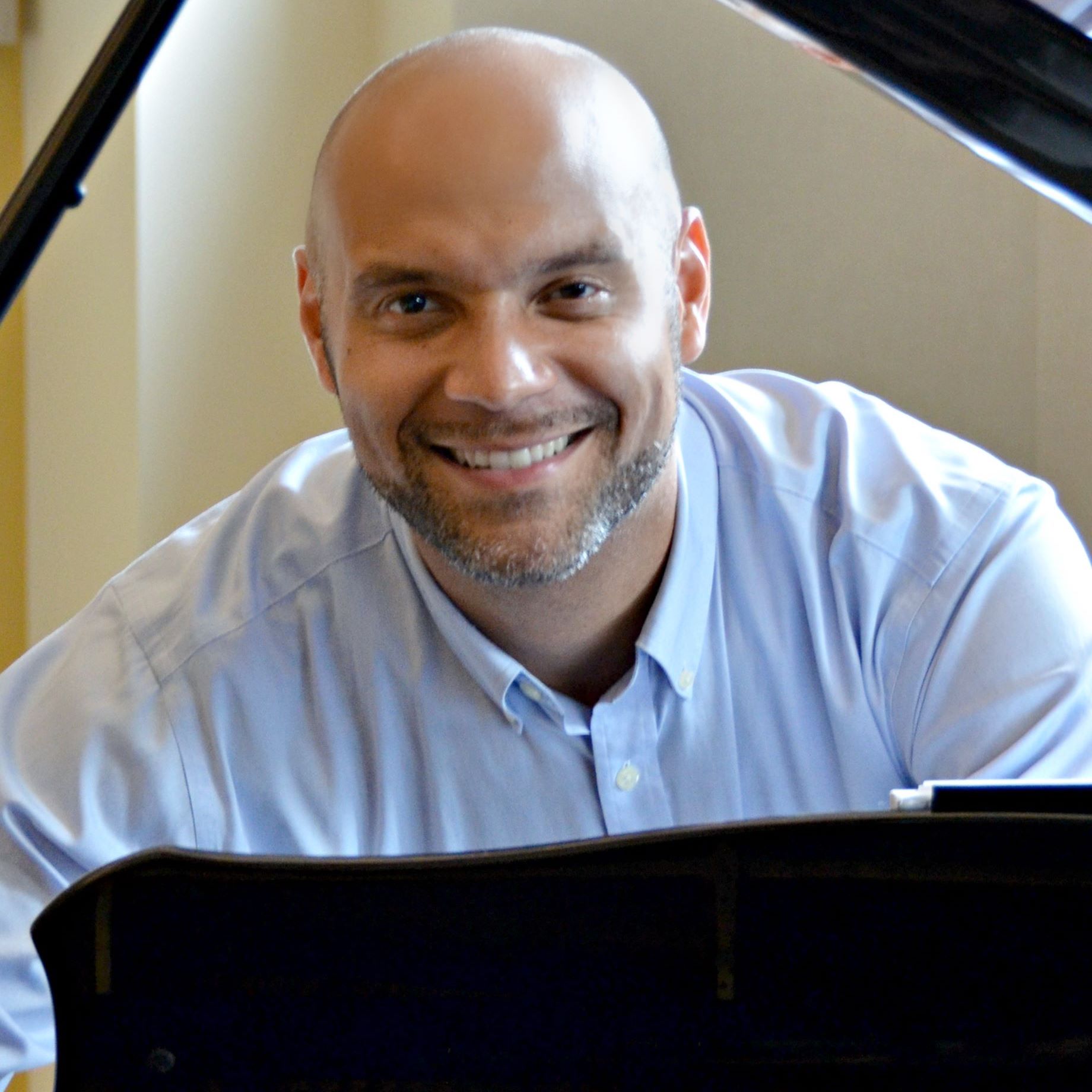 BIO Dr. Allen McCullough, b.1978, is an award-winning composer currently on the music faculty at Purdue University in West Lafayette, IN. He has composed extensively for the piano, for voice, and has several entries in the string quartet genre; he has also written for full orchestra, having composed both a concerto for piano and orchestra and a symphony in five movements. He has been commissioned by the Tippecanoe Chamber Music Society, Chamber Music Yellow Springs, the Eakins Vocal Consort of Philadelphia, and the Lotte Lehman Foundation; he has procured grants from the Indiana Arts Commission and the National Endowment for the Arts, among other organizations. He has collaborated with internationally recognized artists and ensembles, including Yekwon Sunwoo - pianist and 2017 Van Cliburn gold medalist, Josef Spacek - violin soloist and concertmaster of the Czech Philharmonic Orchestra, the Aeolus and Harlem String Quartets, among others. He has earned three post-graduate degrees in musical composition, with his terminal degree (Ph.D.) in composition from the University of Pennsylvania.