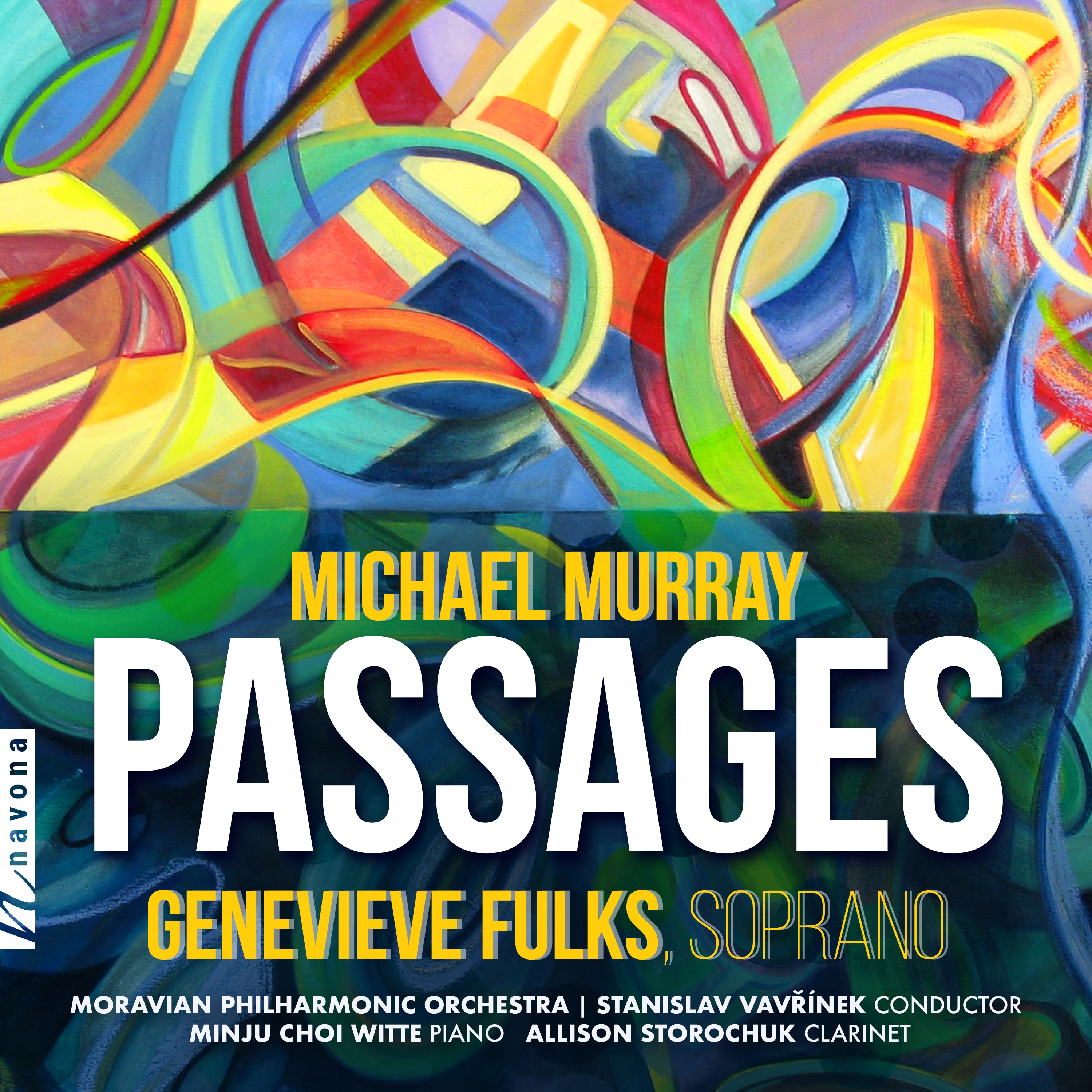 Michael Murray on the Web
www.michaelmurraymusic.com

ABRAZO: The Havana Sessions After The Fall

Reviewers have praised composer Michael Murray as "a contemporary craftsman-artist of original stripe" (Gappelgate), and "a master at writing for the human voice" (Music & Vision) whose music is "easy to listen to in the best possible way." Murray's compositions have been performed and recorded across the United States, as well as in Cuba, Norway, Sweden, Finland, Poland, and the Czech Republic. Recent appearances include the 28th Annual Havana Contemporary Music Festival, 2016 International ClarinetFest�, 2017 TUTTI Festival, and New Music on the Bayou 2017 Summer Festival. In addition to works for the concert hall, he has written music for film, theater productions, dance, and visual arts installations. His music is featured on the Navona and Ansonica record labels, and is published by Ars Nova Press. He lives in Springfield, Missouri, where he is Professor of Music at Missouri State University. Murray has won awards and grants from the National Endowment for the Arts, the Rockefeller Foundation, Pi Kappa Lambda, and the Ohio Federation of Music Clubs. Among his commissions are those from the Missouri Chamber Players and the music fraternities of Missouri State University. He earned a BM in composition from the Catholic University of America and his MM and DMA in composition from the University of Cincinnati�s College-Conservatory of Music. Prior to coming to MSU, he taught at Loyola University New Orleans and Angelo State University in San Angelo, Texas.

El Lunar
0:00
This setting of El Lunar was inspired by my visit to Havana in November, 2015, during which I recorded some of my choral music with Alina Orraca and Schola Cantorum Coralina. The premiere performance was given by the Missouri State University Chorale, conducted by Cameron LaBarr, in March, 2017. This recording was made in Abdala Studio 1, Havana, performed by Schola Cantorum Coralina, and released on Coro del Mundo (Ansonica Records) in 2018. The poetry of Juan Clemente Zenea (1832-1871) is influenced by lyricism and Romanticism, often reflecting his passion for life and his Cuban homeland. He lived most of his tragically short life in Cuba, but was forced to leave for several stints in New Orleans, New York, and Mexico due to his political activities against the Spanish government. After secretly returning to Cuba to support the rebellion of 1868, he was eventually captured by Spanish troops and shot to death.
We (After The Fall, movement 2)
0:00
After the Fall (poems by Jodi Kanter) was written to commemorate the first anniversary of the events of September 11, 2001. Although the piece was created as a response to this specific event and its aftermath, its expression of the universal themes of loss and hope can be understood in a wider context. This recording was made by the Schola Cantorum Coralina (Alina Oracca, conductor) in Havana in November, 2015 and released on ABRAZO: The Havana Sessions on Ansonica Records.
Your Love is Beautiful (Four Songs of Solomon, movement 3)
0:00
Four Songs of Solomon was composed in 2009 for tenor Andrew Childs. The cycle uses poetry from the biblical Song of Songs with English translations prepared by the composer. The settings express the ecstasy experienced in an intimate physical relationship between two lovers and/or the intimate relationship between God and God's people. The complex and various emotions depicted through both explicit and metaphorical descriptions of sexual intimacy in the poetry are supported by the musical setting. This recording features Andrew Childs and the Moravian Philharmonic Orchestra, conducted by Petr Vronsky. Available on PERCIPIENCE
The Self-Unseeing (Neutral Tones, movement 1)
0:00
Neutral Tones was written in 2013 for Chris Thompson and Kathy Murray. The poems in the cycle span the career of the English writer Thomas Hardy (1840-1928), but all express the common theme of the process of aging. Our perceptions of significant events in our lives take on a different color as we look back on memories of life and love. This recording features Chris Thompson and Peter Sulski. Available on PERCIPIENCE