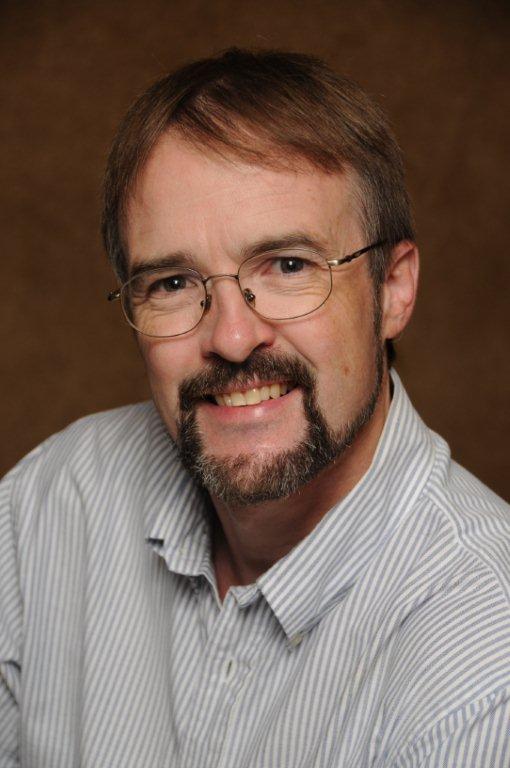 Associate Professor of Music (Theory/Composition) at Austin College in Sherman, TX, composer/pianist John McGinn received his undergraduate music degree from Harvard University and his doctorate in composition from Stanford University in 1999. Among his teachers are such noted composers as Jonathan Harvey, Leon Kirchner, Ivan Tcherepnin and John Adams. His own works have won several honors and been performed at colleges and festivals nationwide. Some recent premieres include Autumn Leaves (2016) for solo piano (performed by Young-Hyun Cho at the 2017 SCI Region VI Conference); Three Preludes (2015) for solo piano (Dr. James Knight at the 2016 Region VI conference); Trio (2013) for clarinet, violin and piano with colleagues at Austin College (with a movement also performed at the 2015 Region VI conference); a vocal setting of Yolanda LockettÆs ōItÆs a Letterö in A River of Words Song Cycle (2011) ¢ a collaborative cycle commissioned by baritone Bruce Cain and guitarist David Asbury and performed at more than a dozen venues in the United States and Europe including Washington D.C.Æs Kennedy Center and the Library of Congress; and Score for Score (2009) for 20 players by the Inscape Chamber Orchestra of Bethesda, MD. As an arranger, McGinn has created piano reductions of several large-scale works including John AdamsÆ Nixon in China, The Death of Klinghoffer, I Was Looking at the Ceiling/And Then I Saw the Sky, Gnarly Buttons and Violin Concerto and Christopher RouseÆs Pulitzer-winning Trombone Concerto, all for publication by Boosey & Hawkes. As a pianist and keyboardist, McGinn has performed throughout the United States and Europe and appeared on more than a dozen commercial recordings, including three recent CDs (Orpheus With His Lute Made Trees, Fair Ophelia, Goddesses) with The Shakespeare Concerts of MA, for whom he served as music director from 2003-08; Luc FerrariÆs Les ╔mois dÆAphrodite with the MC Band (Belgian Sub Rosa label); John AdamsÆ opera Nixon in China with the Orchestra of St. LukeÆs (Nonesuch); and a critically acclaimed solo album, The 20th Century Piano (AmCam).