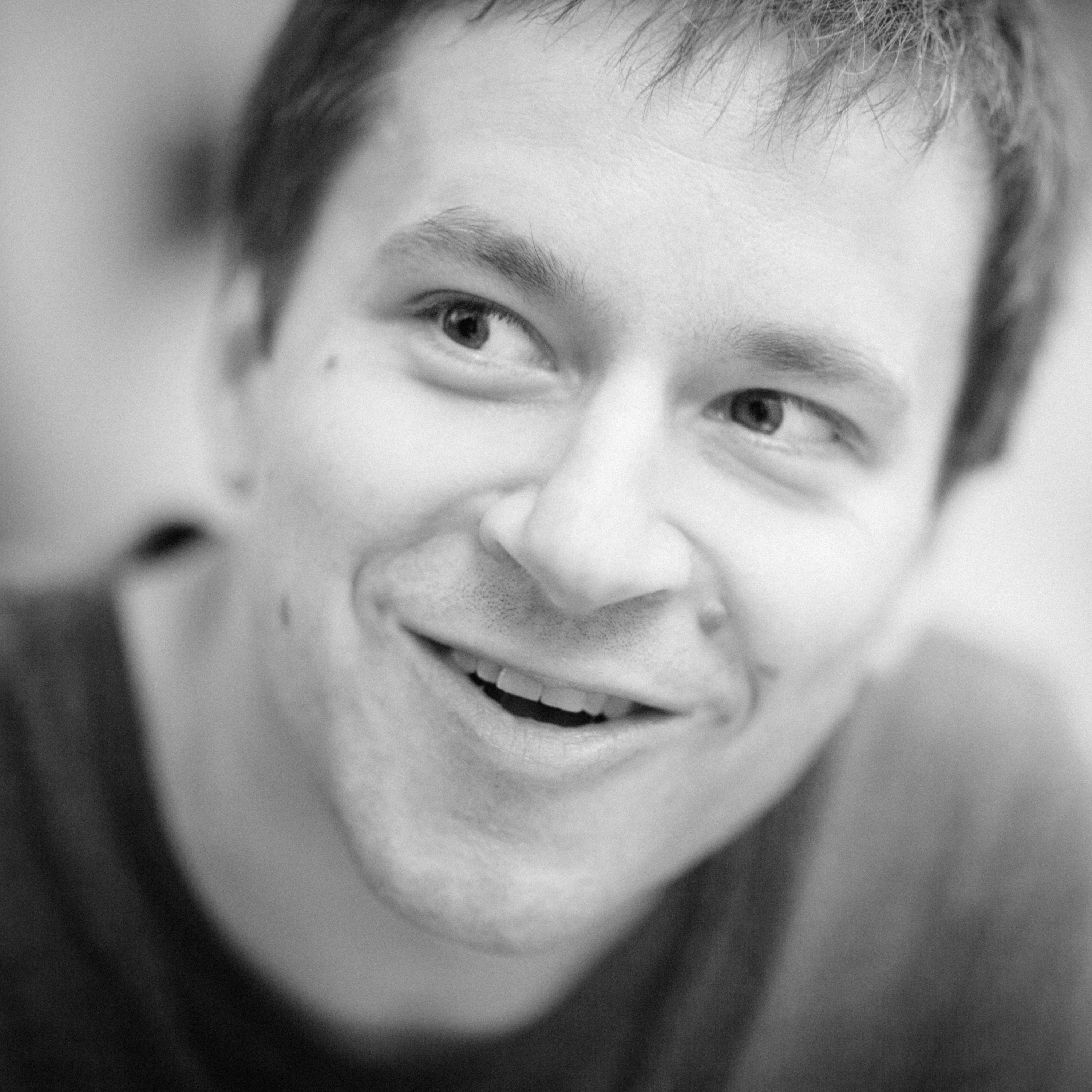 Stephen Lilly is a composer, performer, audio engineer, and sound artist. Originally from the Pacific Northwest, Stephen ventured east to study composition at the University of Maryland. In addition to his graduate degrees from UMD, he also has composition and bass performance degrees from the University of Idaho and spent a year at the Institute of Sonology in The Hague. Theatricality, language, and abstraction are themes that continually resurface in his creative work, the majority of which is scored for chamber ensembles, incorporating signal processing and computer generated sounds. Stephen has written works for CoMA (Contemporary Music for All) Britsol, pianist Hayk Arsenyan, saxophonist Steven Leffue, and soprano Stacey Mastrian and has worked closely with a collective of composer-performers he helped found, the Bay Players Experimental Music Collective. His writings on contemporary experimental music have been published in Organised Sound, Performance Research, Perspectives of New Music, and Computer Music Journal. Recordings of his compositions are available from ink&coda, the SEAMUS Electroacoustic Miniatures Recording Series, and C7 Music and recordings he has engineered have been released on Neuma, Navona, and Albany Records. Stephen currently lives in DC where teaches audio production, music theory, composition and plays with These Quiet Colours. For more information please visit www.stephenlilly.net

Edgeplay
0:00
Edgeplay is a guided improvisation for saxophone and live signal processing (MaxMSP). As the title implies, the piece explores boundaries, thresholds, and extremes. The saxophonist is instructed to push technique beyond the limits of control and investigate timbre as a delineator of sound: differentiating registers, distinguishing tone from breath and focused pitch from bands of noise. The score is a hybrid of text and graphics, left intentionally vague to suggest rather than dictate the performer’s investigation. The electronics (primarily spectral manipulations of the live saxophone) react to extremes, dynamic and durational, and adjust to the performer over the course of the piece. The sonic result is a mapping, albeit partial, of the sonic transformations idiomatic to the saxophone when in the capable hands of a trained performer.
Minutes
0:00
The inspiration for Minutes was a comment made after a new music concert, “the titles of all contemporary compositions should be their respective lengths; that way, the audience would know what to expect.” Accordingly, Minutes is a musical representation of subjective time. It was conceived as a single gesture that attempts to gently expand and contract the listener’s perception of duration.
Postcard
0:00
Postcard is inspired by the musique concrčte of Luc Ferrari, especially his Presque Rein. What fascinates me most about these works is Ferrari’s ability to use composition to document an event or place. In Postcard, I attempt to do the same but with my own experiences and esthetics. After collecting field recordings, I processed them for fidelity, EQing out low frequency wind noise and adjusting levels. Then I edited and sequenced the files to impart structure in the same way that memory fragments and juxtaposes individual occurrences that signify a larger event. However, the event captured here is itself merely a snapshot, very much like a physical postcard.
Transportation Frame
0:00
Technology has made music portable, allowing us to listen while in transit, whether we walk, ride, or fly. Most consumers are willing to sacrifice quality for this convenience, trading hi-fi for earbuds and a cheap set of speakers. Even if we spend thousands on noise-cancelling headphones and a luxury car with the quietest of interiors, unwanted noises still intrude and mask. We either rely on memory to fill-in the parts we lose or risk hearing damage trying to overpower the outside world. The more demanding the listening experience, the more frustrated we become. My Frame series seeks to incorporate the local environment rather than replace it. In Transportation Frame, ambient sounds taken from flights, drives, subway rides, and walks are superimposed and juxtaposed with the intention of serendipitously interacting with the listener’s surroundings. The piece was composed outside of the studio using headphones and consumer-grade speakers. Except for some dynamic shaping and mild-EQ, the field recordings were not processed, and while the sounds in the piece are fixed, where and how the piece is heard can radically change its perception. In a quiet auditorium, the work can highlight the sounds of the audience or the HVAC system, even creating confusion as to what belongs to the piece and what belongs to the hall. On a subway car, one hears an unpredictable interplay between the two sonic worlds: moments where the train masks the piece, moments where the piece masks the train, and still other moments where the two worlds blend, giving rise to unique sonic experiences.