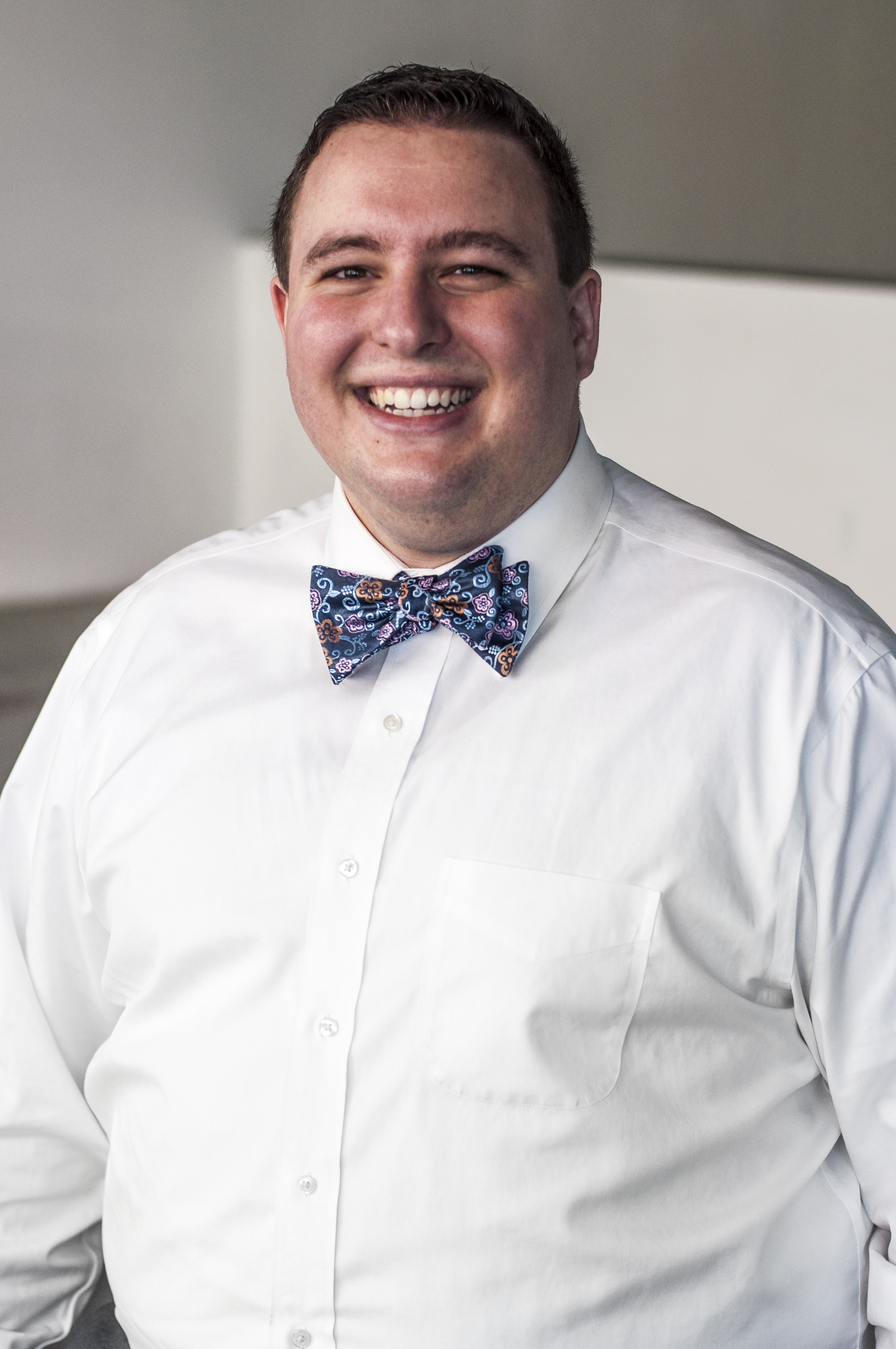 Richard Drehoff Jr. (b. 1991) is a musician intrigued by mathematical patterns, captivated by philosophy’s deepest questions, and fascinated with the relationship between our understandings of musical and extramusical concepts. Richard’s works have been performed across the US and internationally by the ECCE Ensemble and the New Mexico Contemporary Ensemble. In 2017, he was selected as a composition fellow for the first-annual James Tenney Memorial Symposium in Albuquerque and Santa Fe, New Mexico, and has had the opportunity to work with performers and composers of international acclaim. An active composer and pianist, Richard serves as the managing director of earspace, a North Carolina-based ensemble dedicated to cultivating invigorating, site-specific performances of modern works. In Baltimore, he works as a co-founder and director of Sense Baltimore, an interdisciplinary arts series which seeks to cultivate relationships between local musicians, visual artists, and performers.. Richard also founded and directed the Chapel Hill Contemporary Music Ensemble (2012-2016), which premiered over twenty new compositions during his tenure as conductor. Richard currently resides in Baltimore, MD, where he completed master's degrees in composition and in music theory pedagogy at the Peabody Institute of the Johns Hopkins University, studying with Felipe Lara and Michael Hersch. He previously earned a bachelor's degree in music and math from the University of North Carolina at Chapel Hill, working with Stephen R. Anderson, Severine Neff, and Evan Feldman.

...this mortal coil, Must give us pause...
0:00
“…this mortal coil, Must give us pause…” is a nod toward the infamous soliloquy of the third act of Shakespeare’s Hamlet. I’ve long been fascinated with both the metaphor of life existing as some sort of string, strand, or cord, along with the characters depicted across mythologies and literatures that weave, stitch, and sew these fibers of destiny. The orchestral composition features the harp prominently, an instrument that (in my mind, at least) exists most directly as a visual and sonic representation of the coiled threads of life and death, along with the coiling and unraveling of musical textures across each family of the orchestra. Throughout the work, motives unfold, often canonically at minute intervals, diverging across independent modulatory processes. These energetic and chaotic gestures are often intertwined with moments of stasis—brief but notable pauses of a markedly homogenous character; the periods of quiescence, albeit with a melancholic sheen, mark in our narrative the inevitable junctures of our lives. These unceasing coils oscillate between moments of indecision (or more accurately, the paralyzation from the onset of choice) and moments of inescapable development, cyclically returning to outgrowths of our earlier understandings and experiences, and culminating in bittersweet placidity. —Richard Drehoff Jr.