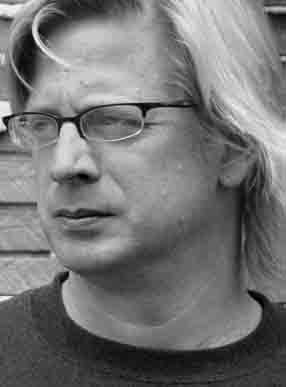 "I am interested in the expression of an idea; in creating pieces through observation of the inherent musical potential of my sound material. In each piece, I invent processes that express this potential, generating contexts for their realization. In that sense my music results from the interaction of observations, intuition, and processes, rather than from a willful shaping of my materials."

“Harmonically and rhythmically moving,” Minneapolis Star Tribune, “Beautiful, emotional music that is exciting, expressive, and fresh in its musical language,” WV Commission on the arts.

Mark Zanter, an active composer/performer, has received commissions from the UIUC Creative Music Orchestra, CU Symphony, the American Composers forum, the WV Commission on the Arts, WVMTA, Due East, Solen Dikener, Rick Kurasz, Cetin Aydar and many others. He has appeared as a composer and performer on NPR’s Live at the Landmark, WILL, IPR, Second Sunday concerts, on WVPN In Touch With The Arts, is published by Les Productions d'OZ, and his works have been performed nationally and internationally at festivals including, MUSIC “X” (Cincinnati Conservatory) June in Buffalo, The Cortona Contemporary Music Festival, NYCEMF and the

Atlantic Center for the Arts.

He is the recipient of grants/awards from The American Society of Composers and Publishers, The American Music Center, The American Composers Forum, The West Virginia Division of Culture and History, and WV Music Teachers Association.

Mr. Zanter completed his A. Mus. D. in composition at the University of Illinois where he studied with, Salvatore Martirano, William Brooks, Paul Martin Zonn, and Erik Lund. He is Coordinator of Music Theory and Composition at Marshall University, Huntington, WV.