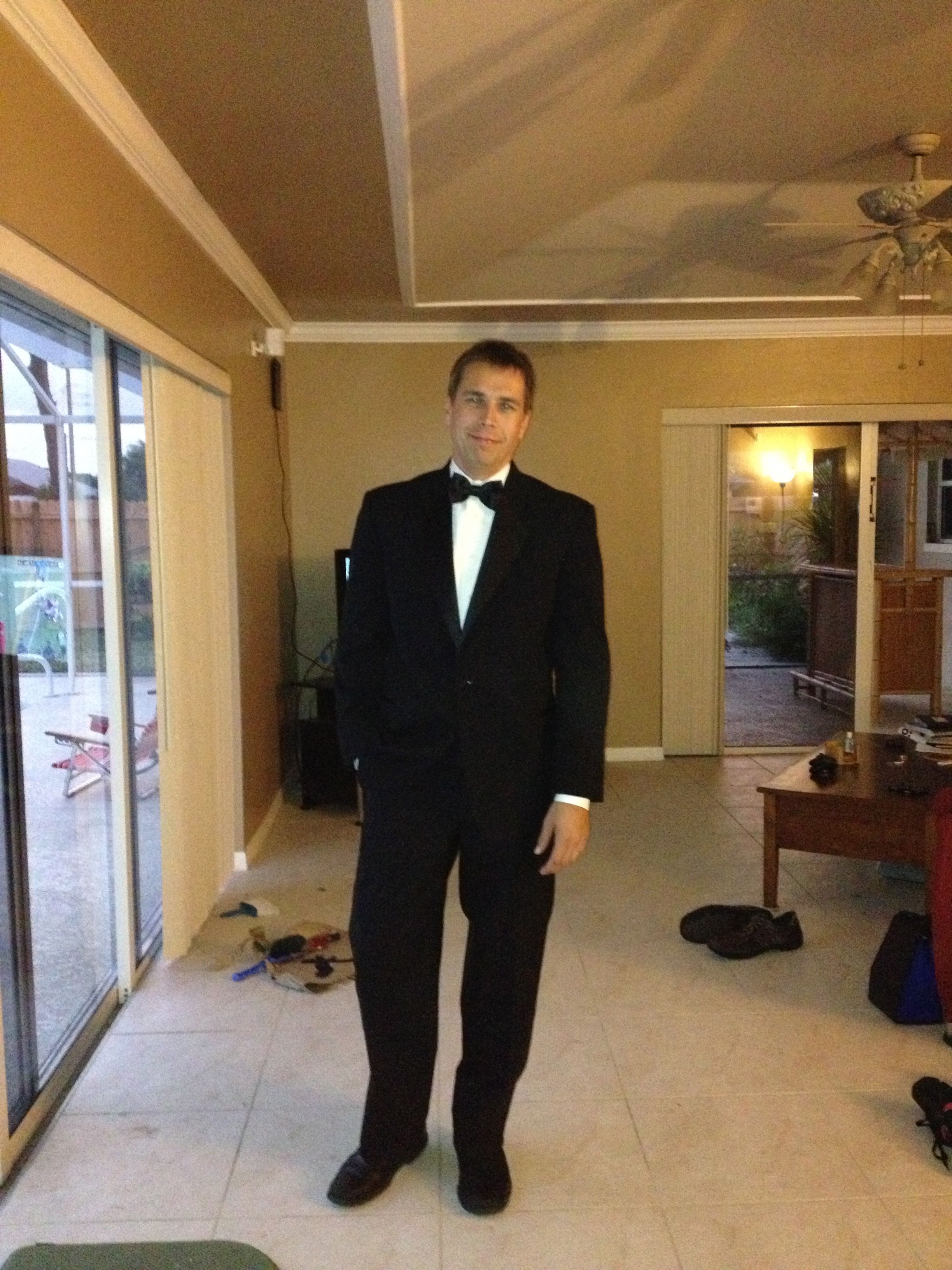 Jason Bahr (b. 1972, Kansas City, KS) B.M. University of Missouri-Kansas City; including study at Kingston University in London, England; M.M., D.M., Indiana University-Bloomington. He has studied with Samuel Adler, Claude Baker, David Dzubay, Eugene O'Brien, Don Freund, Kevin Jones, James Mobberley and Gerald Kemner. He is currently an Assistant Professor of Music Theory and Composition at Florida Gulf Coast University. Bahr has also served on the faculties of Ohio Wesleyan University, Mississippi State University, Cottey College and the University of Oklahoma. Bahr has received over 250 performances of his works, including performances in 34 states and twelve foreign countries. He was a finalist for the 2nd International Frank Ticheli Composition Contest for band music (2009) for Anderson’s Animals, a recipient of a MacDowell Colony Residency (2006), a Fromm Foundation commission (2005), has won the Northridge Prize for Orchestral Composition (2005) for Golgotha, third prize in the Renee B. Fischer Piano Competition (2003), Region V winner in the SCI/ASCAP Competition (2002), the Cambridge Madrigal Singers Choral Composition Competition (1999) with Psaume 1, and annual ASCAP awards since 1998. Commissions include Mysteries of Light (violin and piano) for the Fromm Foundation, Brevard Invocation (timpani and horn) for the Mountain Chamber Players, Soliloquy (English horn) for Krista Riggs, When We Are Going (treble choir, violin and organ) for Theresa Spencer, Strikes and Resonance (marimba) for Grant Braddock, and Tipping Point (alto sax and piano) for the Mississippi Music Teachers Association. When not composing, Bahr frets over his student loan debt and the fate of the Kansas City Royals. SDG

For information on other works, go to www.jasonbahr.com.

A Sight in Camp (from Symphony No. 2)
0:00
This work is my response to the Iraq War. It is meant to reflect on the personal loss that such large-scale tragedies inflict. This poem by Whitman brings into focus the individual stories that result from the evil that is war. The work opens with the orchestra alone presenting two series of chords. The first is in a very high register, the second with the lower instruments. The choir enters with a hazy, polyphonic web based around a four-note motive. This is meant to evoke the sense of the early morning in the fog of war. This section reaches a climax when the speaker in the poem first views the bodies of the dead soldiers. The next section reflects on the three men as a group. This features women and men separately, commenting on the fallen soldiers. When Whitman’s text focuses on the men individually the voices move together in a homophonic style. This section features the series of chords (from the opening), meant as a tender reflection on lost comrades. When the focus turns to the third soldier, the orchestra presents the chords in the low register, but this gives way to ethereal awe. This leads into the same uncertain haze as the opening. This time the section climaxes not in the discovering of the bodies of the soldiers, but that Christ Himself is dead. The sentiment of the music turns angry at this realization. War is so evil and repugnant it is like killing Christ again. This work is the second movement of my Symphony No. 2, a work in progress. Each movement is a setting of a Whitman poem that reflects on different aspects of war.