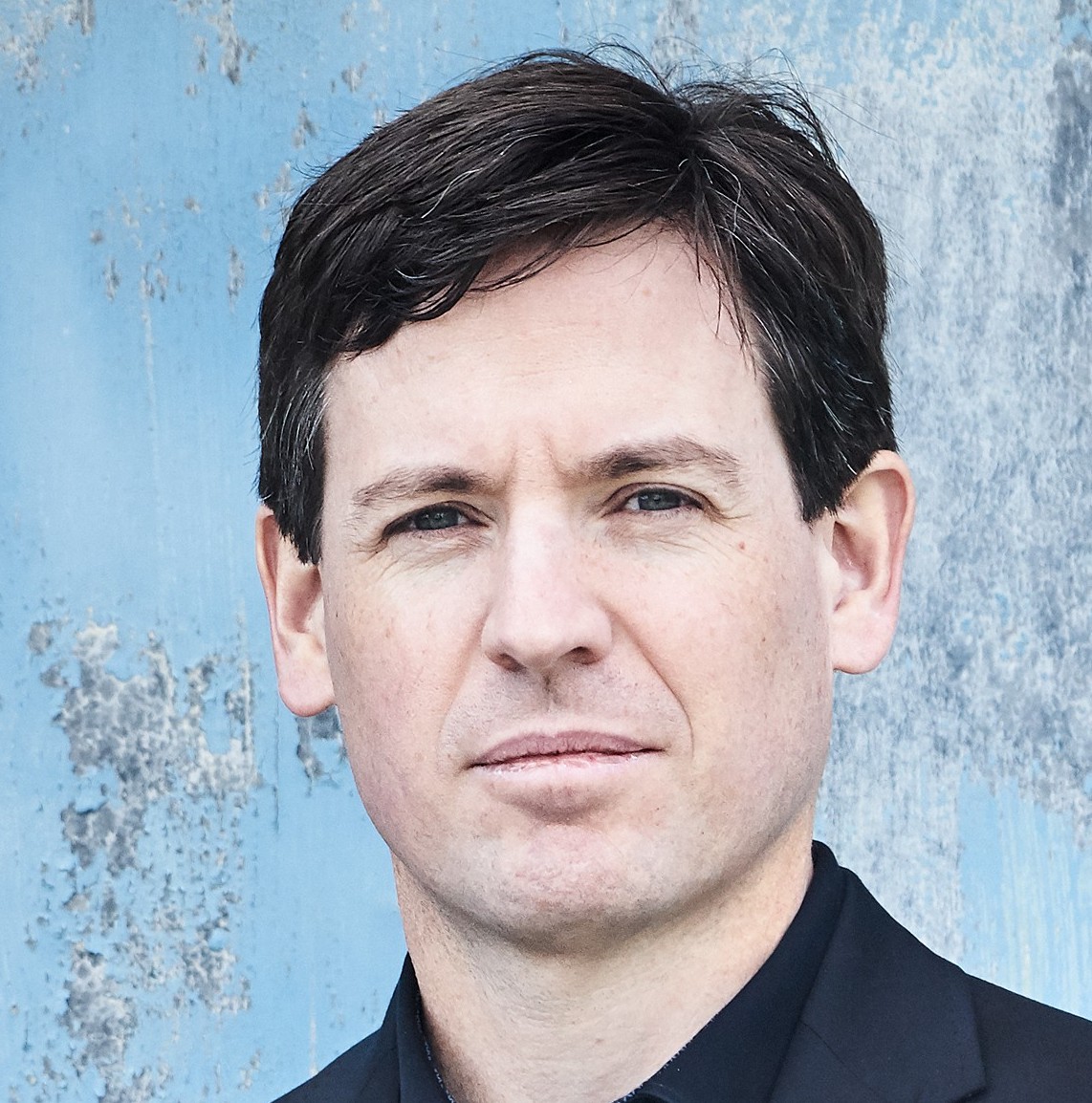 Praised by the Cape Times as ‘highly original,’ South African composer James Wilding’s mastery of structure and lyricism, and his use of ethnic instruments, folk tunes, connections to art, photography, literature, and stories, capture audiences in the US and abroad. Wilding’s work has been enthusiastically championed in Zimbabwe, Lesotho, Senegal, Germany, Holland, France, Switzerland, Britain, Canada, South Africa, and the USA, by such groups as the Stow Symphony Orchestra, the New York Middletown Wind Ensemble, the Harburger Orchester Akademie, the TEMPO ensemble, and the Chamber Music Society of Ohio. He has received commissions from Bayerischer Rundfunk, the South African Music Rights Organization, the Tuesday Musical Association, the Orange County School of the Arts, and his music is published by the Foundation for the Creative Arts, the University of South Africa, and Wilding Publications. Performances of his works have been broadcast all over the world, including Bavaria Radio (Fürth), Fine Music Radio (Cape Town), SAFM (Johannesburg), WUOL (Louisville), and KKGO (Los Angeles). Wilding’s works have achieved considerable acclaim. His Etude for solo piano was prescribed for the UNISA-Transnet International Piano Competition. The piano piece, Poem, was prescribed for the Hennie Joubert National Competition in South Africa. He won the Oude Meester Prize for South African composers with a commission for a String Trio, and Potchefstroom University’s Chancellor’s Trust Prize, resulting in slaap klein beminde for soprano and piano trio. A dedicated teacher, committed to sharing his knowledge, Wilding is Professor of Instruction and Co-Chair in Composition and Theory at the University of Akron, where he also directs the New Music Series. He studied at the University of Cape Town, Youngstown State University, and Kent State University. His musical mentors were Neil Solomon, Stewart Young, Peter Klatzow, and Thomas Janson.

Ballade for trombone and piano (2019)
0:00
This is the fifth piece I’ve written for my good friend Jim Albrecht, after The Tower for trombone choir, Three Equale for four trombones, Voices from Medieval Times for trombone and saxophone, and Linea Instrumentalis for solo trombone. It’s the first containing a piano, and so I got to play it with him at the University of Reno and at Cleveland State University. Jim requested a two movement slow-fast structure, and the resulting music fused the two movements into one, with an organic drama that I owe to my acquaintance with Chopin’s ballades. The slow part is built from two contrasting ideas: a long tragic trombone melody, and a tense dotted rhythm that plays between the two instruments. In the middle, variations on the melody grow to a climax on the tense rhythm. The fast part takes the once tragic melody and transforms it into a triumphant dance, as the earlier brooding atmosphere resolves with powerful, incessant energy.
Homeland Portraits for string quartet (2017)
0:00
Composing for the Escher Quartet would be the ultimate career highlight for any composer, and thanks to the support of people who believed in me, I was lucky enough to have the honor! Working with the Eschers was a great pleasure: their music making is on the highest level. I never had to explain anything about my piece - they understood every gesture, knew where every line was headed, imbued the piece with the subtlest time changes and delicacies of instrumental balance. They took what I had given them (notes on a staff: black and white symbols) and transformed it into a kaleidoscopic world of musical meaning. The occasion was the 130th Birthday Celebration of Tuesday Musical, a classical music organization in the town where I work, Akron, Ohio. My commission was to create something for this celebration that would resonate with people, both members of the organization and the broader community of Akron. I thought of memories of home, which are like etchings that live in the mind. Whether we think of our childhood home, or whether we travel and think back to the home of our present life, we can be quite nostalgic about these pictures inside ourselves. To begin tapping into the 130-year memory bank of Tuesday Musical, I hoped that listeners would think of their own memories of Akron, or wherever their home may be. When I wrote Homeland Portraits, I reflected on the South Africa of my upbringing and the America where I live, two homes that are continents apart, yet bound together by my thoughts and experiences. I have always been struck by how people are more alike than unalike. No matter how often we see contrasts, our similarities are greater than our differences. People Gathering is an image of a busy colorful market, or a family reunion, or a religious ceremony. It takes place anywhere in the world, in any place that any person calls home. The people I visualize in this movement are related to all of us, are one family. Open Plain depicts the stillness of a broad landscape, a calm beauty stretching to the horizon, and clouds always changing shape. It is a tribute to the magnificent places on our planet, places reflected by the awe and wonder in the eyes of every person speaking of his or her home. Fire is inspired by the homely warmth of the living-room fireside, or the adventure of the summer campfire, or the frightening rage of a bush-fire. But most of all, it is a portrait of the fire within: the creative spirit that lifts all of us.
Sphinxes for solo piano (2014)
0:00
The Sphinxes are the silent pieces in Schumann's wonderful piano solo cycle Carnaval. Should they be played softly, or not at all? My response is a piece about silence, using the notes Schumann suggested. It can be played alone, or within his great masterpiece.
Homage to Mendelssohn for choir and orchestra (2009)
0:00
​When asked to write a piece celebrating the 200th anniversary of Mendelssohn's birth, for a premier on 31st October at St. Johanneskirche Harburg in Germany, I couldn't resist the composer's particular connection to that special day (Reformation Day in the Lutheran calendar): he called his 5th symphony "The Reformation" and incorporated within it the traditional hymn "Ein' feste Burg ist Unser Gott." In taking this Homage for my own, using the hymn to create my own work (see words and translation below), I paid homage to a homage! In addition to that, the 31st happens to be my birthday, and the next day was the birthday of the conductor, Rainer Schmitz. What a celebration!