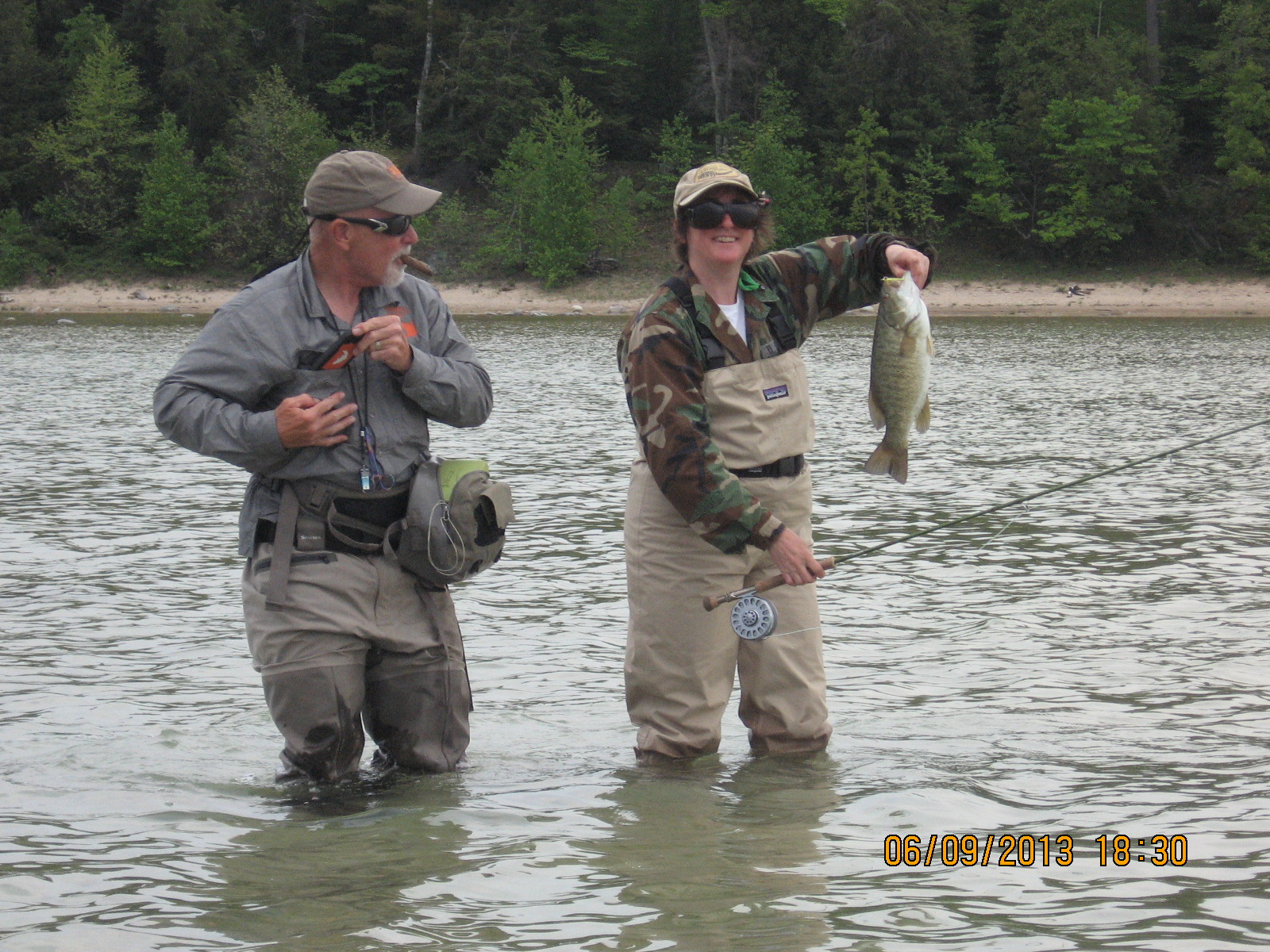 Elizabeth (Betsy) is the one holding the fish

Brief biography: Elizabeth (a.k.a. Betsy) Start has degrees in mathematics and cello from Oberlin, master's degrees in cello and composition from Northern Illinois University, and a PhD in composition from the University of Chicago. She spent 10 years as a Chicago free-lancer, performing and teaching for many organizations, before returning to her hometown of Kalamazoo (MI) in 2001. She is (part-time) Executive Director of the Michigan Festival of Sacred Music (www.mfsm.us), which celebrates diverse faiths and cultures through music. She performs with the Kalamazoo Symphony, Elgin (IL) Symphony, Chicago Philharmonic, among others, and is a member of the Chicago Composers’ Consortium and Accessible Contemporary Music (ACM), Chicago. She is also Vice President-Secretary of the Kalamazoo Federation of Musicians, Local 228 AFM. As a performer, she has premiered over 90 works. As a composer she has had numerous commissions and grants, and over 300 performances of over 100 works in the U.S. and abroad. www.elizabethstart.com