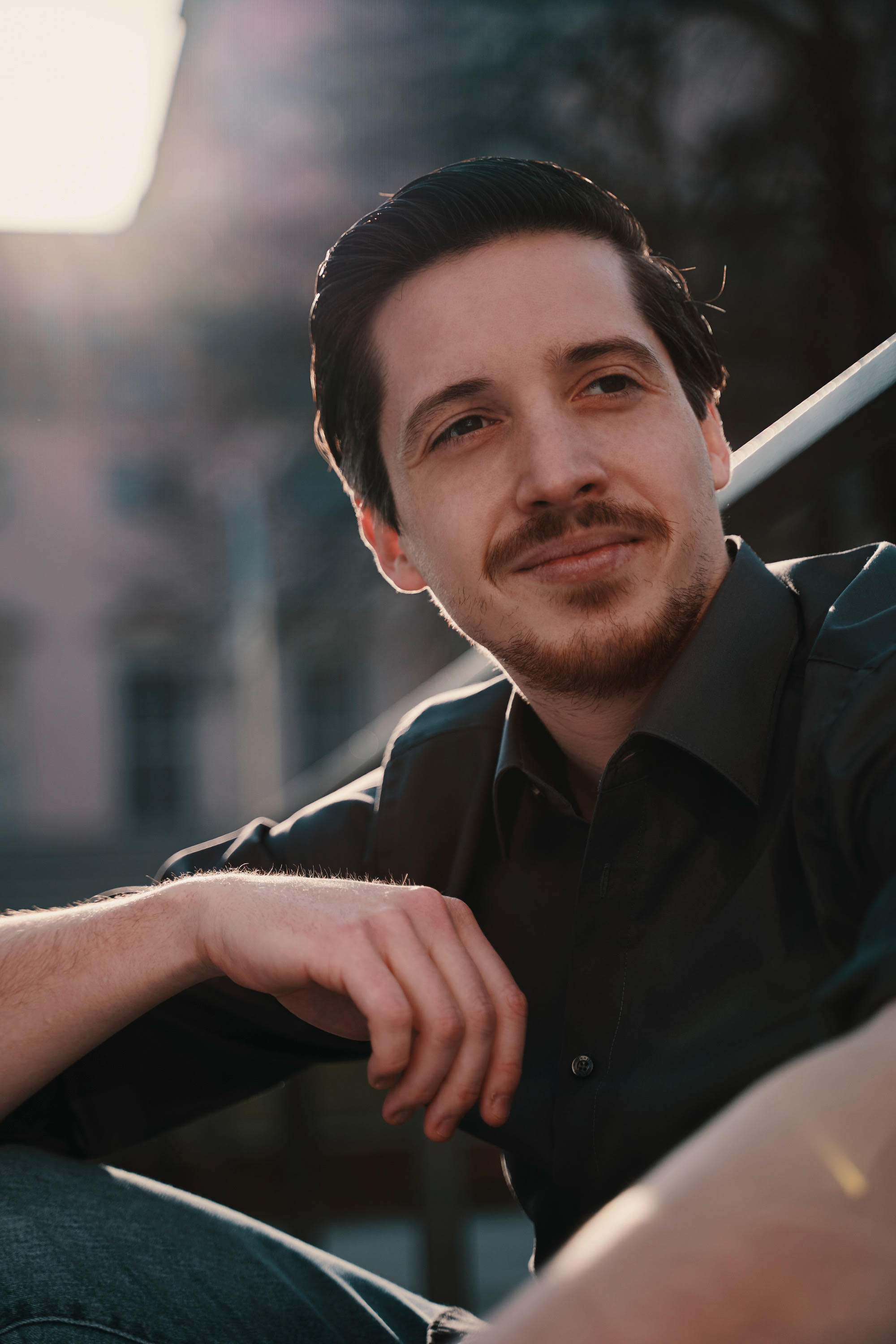 Alexander Liebermann is a composer, arranger, and educator who graduated from Hochschule für Musik ‘Hanns Eisler’ Berlin, Juilliard, and Manhattan School of Music. Recent compositions include a climate-change-reflective monodrama commissioned by the Deutsche Oper Berlin, a birdsong-inspired string trio commissioned by members of the Staatskapelle Dresden, and a soundtrack for the documentary film ‘Frozen Corpses Golden Treasures.’ As a nature enthusiast, Mr. Liebermann devotes much of his free time to the sounds of wildlife; his original and accurate transcriptions of animal vocalizations are viral on social media and featured in the world-renowned magazine National Geographic. His first book Birdsong: A Musical Field Guide, was recently published by Just A Theory Press. Mr. Liebermann is a music theory and ear training faculty at Juilliard’s preparatory division Music Advancement Program since 2017. www.alexanderliebermann.com.

Erwachen
0:00
In a not too distant future, a girl living in a megalopolis manages to realize the dramatic consequences of her ancestors’ indifference to climate change. Premiered on January 28th, 2019 in Berlin, Germany by Meechot Marrero & Members of the Deutsche Oper Berlin (Live recording)