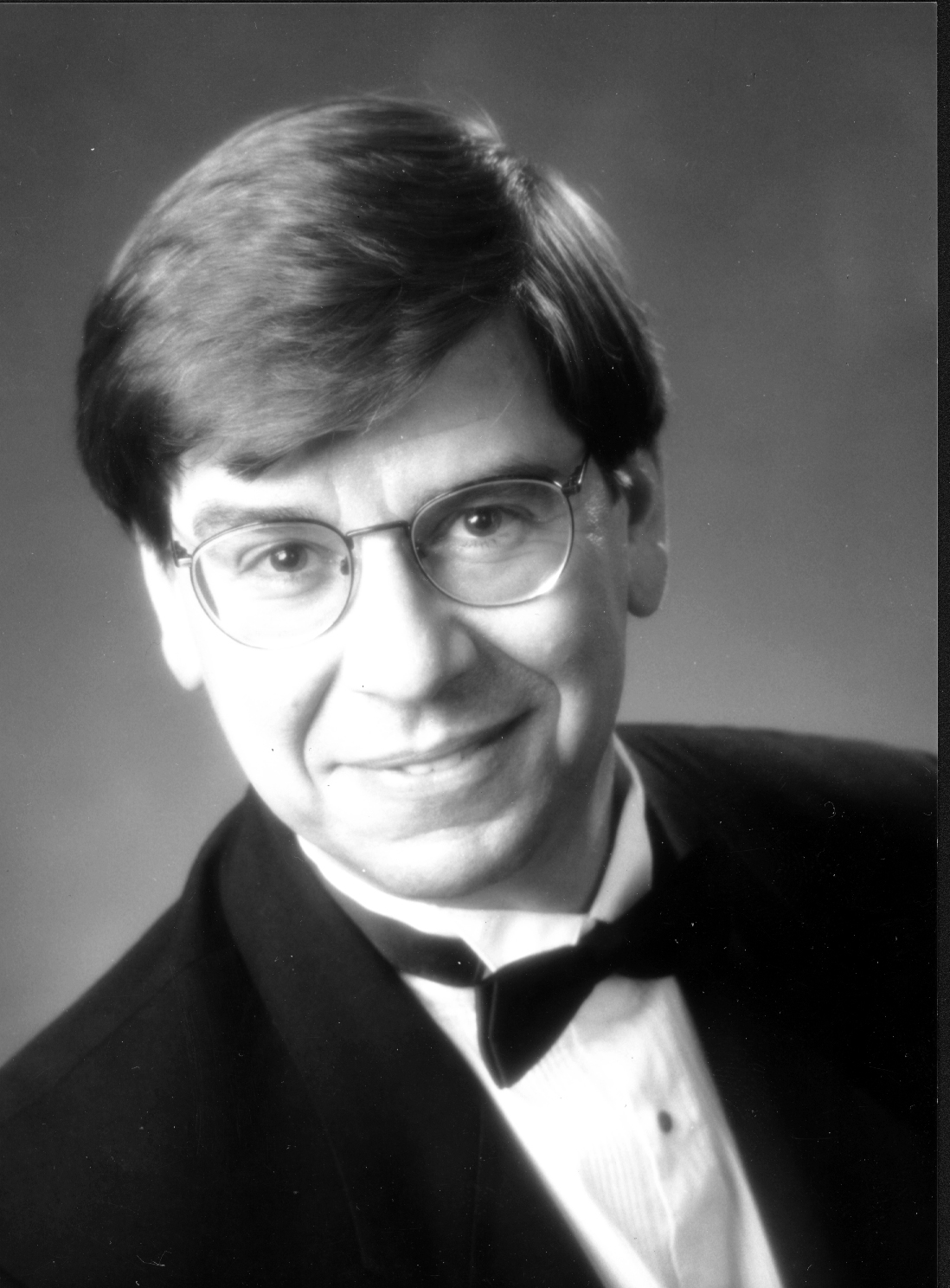 Doug Davis graduated summa cum laude from the University of Tennessee where he studied with David Van Vactor and completed his Ph.D. from Harvard University working with Earl Kim and Leon Kirchner. While at Harvard, Leonard Bernstein selected Davis to be a member of the Norton Lectures Discussion Group. Several of his compositions have been recorded by jazz greats including Chick Corea, Larry Coryell, and Bennie Wallace. During his tenure at California State University Bakersfield, Davis was selected the outstanding professor, served as department chairman, and created multiple concert series of Guest Composers, the Bakersfield Jazz Festival and Legends of Jazz concerts. In 2003, he received the WANG Family Excellence Award that was given to four faculty members chosen from the 23-campus CSU system. Additional awards come from the National Endowment of the Humanities, Woodrow Wilson Fellowship, and the Harvard Graduate Prize. International performances include Psalm of an Orange Angel by the Hungarian Symphony; Token for voice and orchestra, featured at the Ukrainian �Contrasts� festival; and Dust Swirls, then Speaks, written to commemorate the 75th anniversary of John Steinbeck�s Grapes of Wrath, had multiple orchestral performances in England and Scotland in 2015. Idee Fixe for flute was a featured work at Cortona, Italy in 2015 and was performed by Mary Cervantes in both Italy and Los Angeles.

On the music of Doug Davis: (Concerning settings of John Berryman�s Dream Songs) "Bluesy, playful and malevolent, with strong overtones of Bart�k and Berg, the music is jarring, creepy and slyly seductive. And the disc, which I find compulsively listenable, is both appropriately unsettling and a hell of a lot of fun." Brandt Reiter, LA Weekly (Concerning song cycle Family Portraits) �Doug Davis exhibited a nuanced lyricism, carefully fitted to poems of mourning and transcendence, disciplined in their craft but free enough to express deep feeling.� Mike Greenberg, San Antonio Express-News (Concerning A Wish to Behold, commissioned by the BSO for the Bakersfield Centennial celebration) A Wish to Behold, written by Cal State Bakersfield music professor Doug Davis, was itself an extraordinary achievement, a wonderful combination of intellect and emotion. Based on the musical constant known as the harmonic series, Davis created a piece that illustrates in his own unique language the duality of the human spirit. You could readily admire A Wish to Behold for its ingenious theoretical construction if you could get past the surpassing beauty and humanity of it. But it wasn't all profundity. Davis' impish sense of humor crept through as he interpolated another musical constant--a quote from "Happy Birthday." Susan Scaffidi, The Bakersfield Californian (Concerning Love Letter and I'm Melody) �Davis shows a unique lyric gift. He has a strong and vital harmonic language, which underpins his sensitive melodic lines. Hope we'll be hearing a lot of Mr. Davis' music in the future.� John Eaton, Professor Emeritus of Music, University of Chicago, MacArthur Foundation award �After listening to the music of Dr. Doug Davis, I found it to be first rate, extremely expressive, and thoroughly professional. He is a man who has his own voice.� Donald Erb, former President, American Music Center (Concerning the compositions of Doug Davis) �I was very favorably impressed after examining the compositions of Doug Davis. His song entitled, Huffy Henry attracted me especially for it's original and natural blend of the jazz style with the sophistication of a free harmonic idiom. His composition, Token also attracted me with its freedom and easy handling of its musical material. Dr. Davis' music is free from the customary gimmicks that so often surface in the music of our days. Yet it is fresh and individual, therefore representative of what I would call our contemporary feelings and ideas.� Dr. Juan Orrego-Salas, Director of Latin American Music Center: School of Music, Indiana University (Concerning Token) �From more than 300 submissions from all over the world, the most substantial work performed was by Doug Davis, who teaches theory and jazz at California State University, Bakersfield. His Token, a work for piano, string quartet and soprano made a powerful impression and left behind a scorched earth. It's the kind of piece that probably should have half of the program all to itself . With a text that borrows from the Psalms and a Sanskrit text, Token describes a dialogue with God--the stern, unforgiving Hebraic God whose terrible judgment demands total supplication. Conveyed in stark, declamatory gestures, it is a work of purgation that speaks in atonal phrases but resolves in the tonal, in an almost traditional resolution--heard in such various works as Britten's Lachrimae and Mahler's late symphonies--that implies faith with the eternal powers. The demanding music was directed by the composer, theirs was far from a note-perfect performance, but even with blemishes, the apocalyptic content nevertheless sent strong shock waves through the hall.� Richard Chon, The Bakersfield Californian (Concerning I Miss Him) �I was particularly impressed by a composition called I Miss Him, Doug Davis' setting of the John Berryman poem. The abstract text sounds perfectly natural in this blues-based surrounding. The instrumental writing evokes the emotions of Horace Silver or the late 50s small group of Ray Charles, but the integrity of Doug's music and Berryman's poem are quite in tact. Doug's singing, an aspect of his talent new to me, is simply wonderful. A vocal performance like this is only possible when the artist has that intellectual depth and instinctual gift that can transform that intellect into music that touches the heart. I Miss Him feels good to any listener, but there is no doubt that this is serious music.� Bennie Wallace, Film Composer and Jazz recording artist