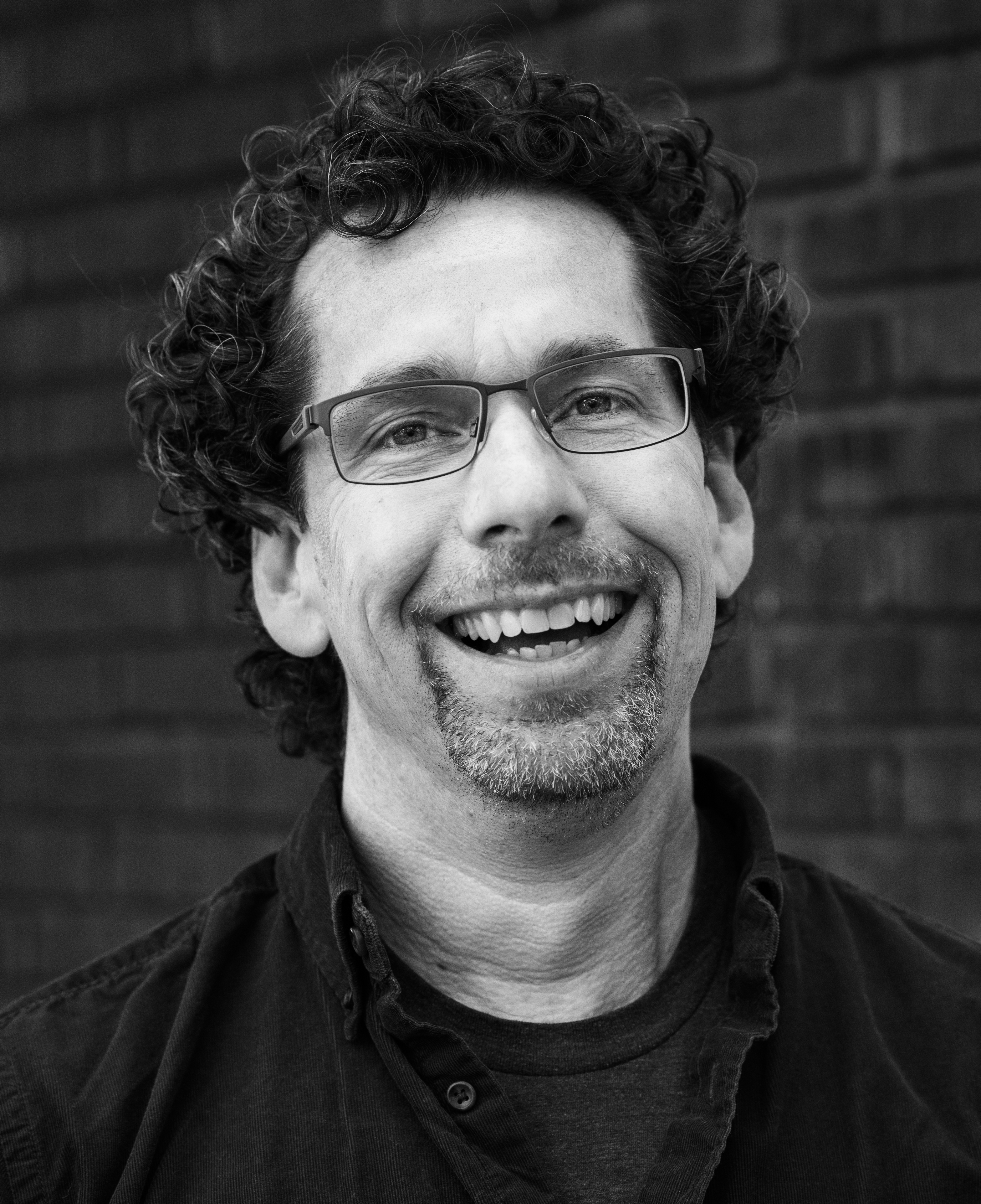 Musician Kurt RohdeÂ plays viola and composes. He lives in San Francisco with his husband Tim and their dog Hendrix. In addition to enjoying double IPAs, endless off-beat films, and long distant running, he plays viola and is Artistic Advisor with the Left Coast Chamber Ensemble, is a curator at the Center for New Music, and teaches music composition at UC Davis. Kurt is fascinated with the codification of failure in current culture, and is trying to find ways to incorporate non-binary notions of failure and catastrophe into the way he makes his work. His newest works are for the Brooklyn Art Song Society, Lydian Quartet, Lyris Quartet, cellist Michelle Kesler, tenor Joe Dan Harper, cellist Rhonda Rider, and pianists Genevieve Lee and Jared Redmond. He has received the Rome Prize, Berlin Prize, fellowships from the Radcliffe-Harvard Institute for Advanced Study and Guggenheim Foundation, and awards from American Academy of Arts and Letters, Barlow, Fromm, Hanson, and Koussevitzky Foundations. A CD of his song cycles Three Scented Candles and It wasnâ€™t a dreamâ€¦ and Treatises for an Unrecovered Past for string quartet will be released on Albany Records in the Fall 2019.. www.kurtrohde.com