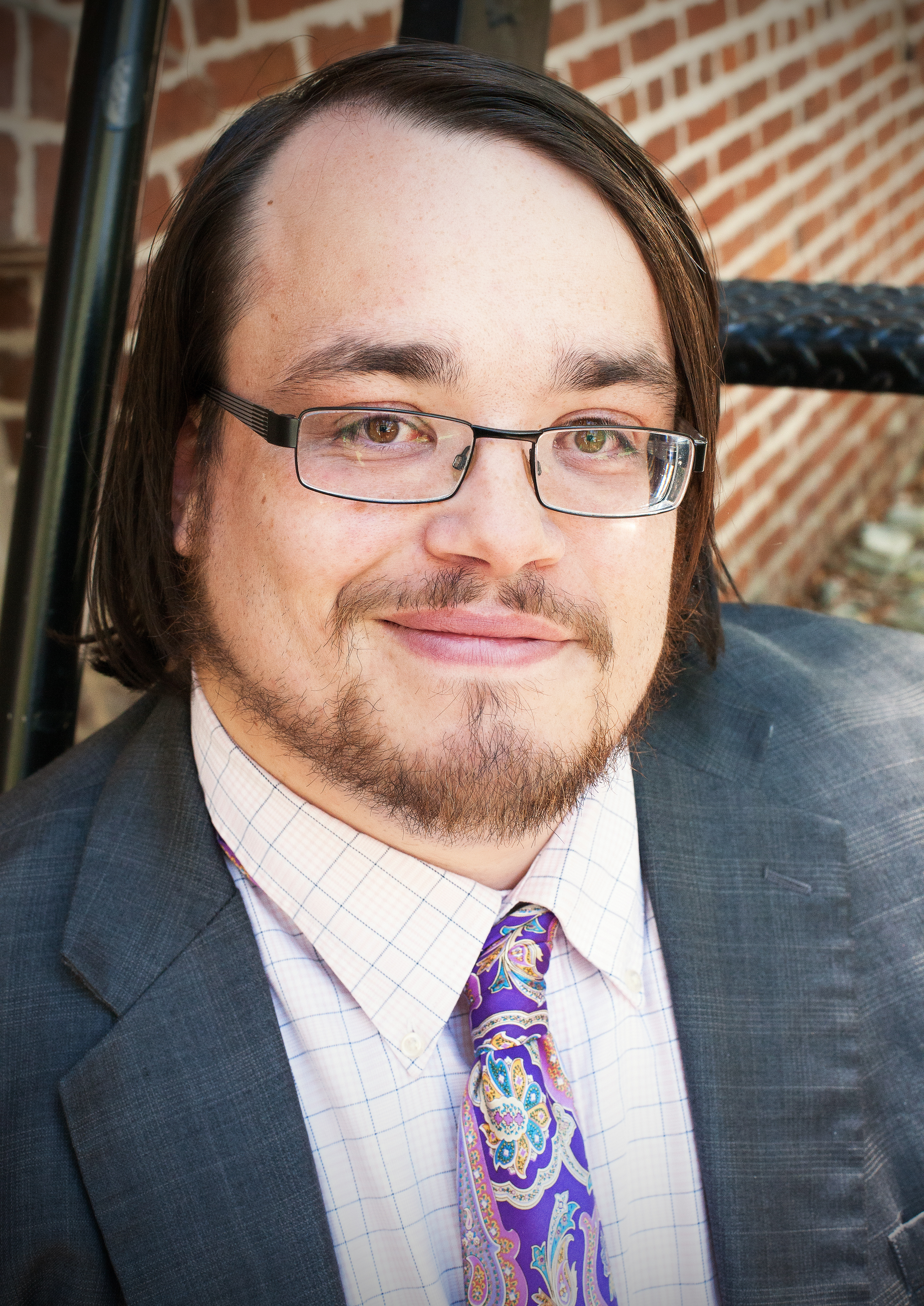 William Montgomery is a composer, arranger, percussionist, teacher, adjudicator, and clinician currently living in Pocatello, Idaho. He achieved his Ph.D. in Music Composition at the Louisiana State University. He received his Bachelor of Arts in music (piano) at Idaho State University and a Masters of Music in Music Composition. He originally began his music education on piano at 8 and discovered a love for theory and analysis. His primary piano instructors have been Mark Neiwirth and Dr. Kori Bond. His composition instructors have been Dr. Thom Ritter George, Dr. Thom Hasenpflug, Dr. James Winn, Dr. Jean-Paul Perrotte, Dr. Dinos Constantinides, Dr. Philip Lasser, and Dr. Mara Gibson. While studying at Idaho State University (ISU) he was awarded first place at the ISU Undergraduate Research Symposium for his work Through the Moonlight and the Mist that was later performed by the Idaho State String Orchestra. His piece, Carolino's Nightmare received first place at the University of Nevada, Reno, Composition Competition and later went on to be a semi-finalist in the American Prize - Orchestra division. In July, William attended the European American Music Alliance (EAMA)/Nadia Boulanger Institute in Paris, France after receiving the Michael Iovenko Florence Gould Foundation Fellowship. He has had performances of his music at Idaho State University, Pocatello High School, The Leavitt Center for the Arts in Pocatello, Idaho, the University of Nevada, Reno, Louisiana State University, and La Schola in Paris, France. His music has been performed in Asia, Europe, and North America. William formerly taught music theory to freshman and sophomore music majors and minors, ear training, and was also director of percussion at Robert McQueen High School in Reno, Nevada. William enjoys being in the outdoors, camping, skiing, and traveling with his wife and kids.

String Quartet in C minor
0:00
This piece is a depiction of just a few stages of depression that one might hit while in its throws. This is a live performance by the Nightingale String Quartet last spring at the Nightingale Concert Hall on the University of Nevada-Reno campus.
The Winds of the Portneuf
0:00
This piece is dedicated to my hometown of Pocatello, ID. This town is nestled in between two large mountain ranges before the flatlands of the Snake River Plains. This geographical feature creates a varied and drastic winds. Each movement depicts a different type of wind, or lack there of, and the last movement depicts the hustle and bustle of Pocatello. This piece was performed by the North Star Chamber Ensemble and taken on their tour through Tahoe, California, and Northern Nevada.
Trayvon Martin
0:00
This is the second movement of my dissertation piece, The Freedom Train. The poetry for Trayvon is by Reuben Jackson. The Freedom train is a fusion of poems by Langston Hughes and living poets combined with classical and hip-hop tropes that are offset from the either traditional or non-traditional poetry setting.