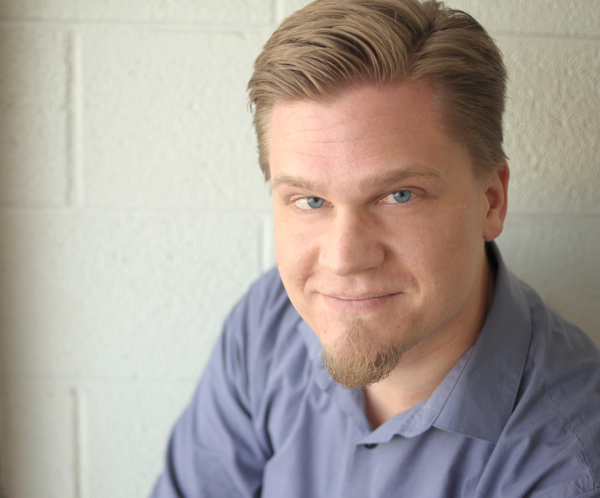 Dr. Travis Garrison is a composer, audio engineer, and performer of electroacoustic music. Dr. Garrison recently joined the School of Music at the University of Nebraska at Omaha as Instructor and Coordinator of Music Technology. He was previously on the faculty at the University of Central Missouri, and worked as an audio engineer and taught courses at East Carolina University and Bennington College. A common thread throughout his work as a composer and performer is a blurring of the boundaries between things organic and things electronic, between the actual and the imagined, and between the real and the hyperreal. His work as a recording/editing/mixing/mastering engineer and producer is represented on a number of commercially available CDs in the areas of classical and experimental music, and he has worked in live sound reinforcement in venues across the country. Current research interests include computer-based improvisational systems and the aesthetics, history, and theory of electroacoustic music.

Dr. Garrison's composition selectric metal is included on the "Electronic Masters Vol. 3" CD released in 2014 by ABLAZE Records, and the piece was also awarded Honorable Mention in the 2012 SCI/ASCAP Student Commission Competition. His works have been performed at many festivals and conferences including the International Computer Music Conference (ICMC), the Society for Electroacoustic Music in the United States (SEAMUS) conference, the New York City Electroacoustic Music Festival, the Symposium on Arts and Technology at Connecticut College, the Society of Composers, Inc. (SCI) national conference, and the Electronic Music Midwest (EMM) Festival. He currently serves as Technical Director of the New York City Electroacoustic Music Festival and as the CD Series Editor for the Society of Composers, Inc. Garrison holds a Ph.D. in Music Composition with a cognate in Historical Musicology from the University of Florida, an MA in Electroacoustic Music from Dartmouth College, and a BA in Computer Music and Composition from the University of California, San Diego.