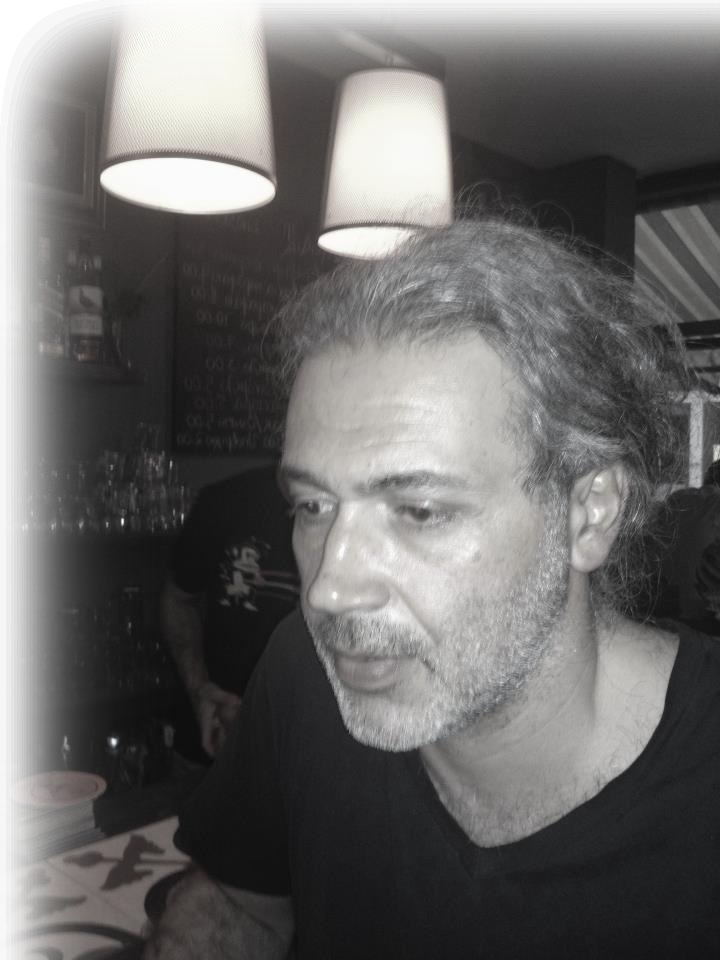 BIO Tasos Stylianou comes from the town of Morphou, Cyprus. He became a refugee after the brutal Turkish invasion on Cyprus in 1974. He moved to New York at the age of 19 where he studied music at Mannes College of Music where he received a three-year diploma in general music studies. Later he studied Jazz and Contemporary Music at the New School for Social Research where he received his BFA in jazz guitar performance. After his BFA he studied composition privately with Henry Martin and later at the Aaron Copland School of Music at Queens College where he received his MA in Composition. He continued his composition studies by moving to Salt Lake City in order to study with Morris Rosenzweig. There he attended the University of Utah where he received his Ph.D. in Composition. He has participated in many lectures, seminars/ conferences and private sessions participating with composers such as Mario Davidovsky, Johnathan Harvey, Pierre Boulez, Paul Lanskey, Fred Lerdahl, Steven Mackie, Chen Yi and several others. Currently he is a freelance composer, teacher and performer.

Liquidation of Death
0:00
Liquidation of death is what mainly preoccupies this organization. What follows is an advertising sample that may enlighten you toward the procedures we use in our company for the method of liquidation. We hope you enjoy it and choose our company for any future Liquidation you will need. Instrumentation:Flute, Clarinet, Piano, Violin, Cello Moscow Contemporary Music Ensemble
Equilibrium
0:00
Solo prepared piano. Pianist: Ermis Theodorakis
Monochroma
0:00
Instrumentation: Clarinet, Violin, Cello Canyonlands New Music Ensemble
Spilaion
0:00
Inspired by Plato's 7th book of The Republic (514a–520a) Instrumentation: Oboe, Harp, Cello Nieuw Ensemble