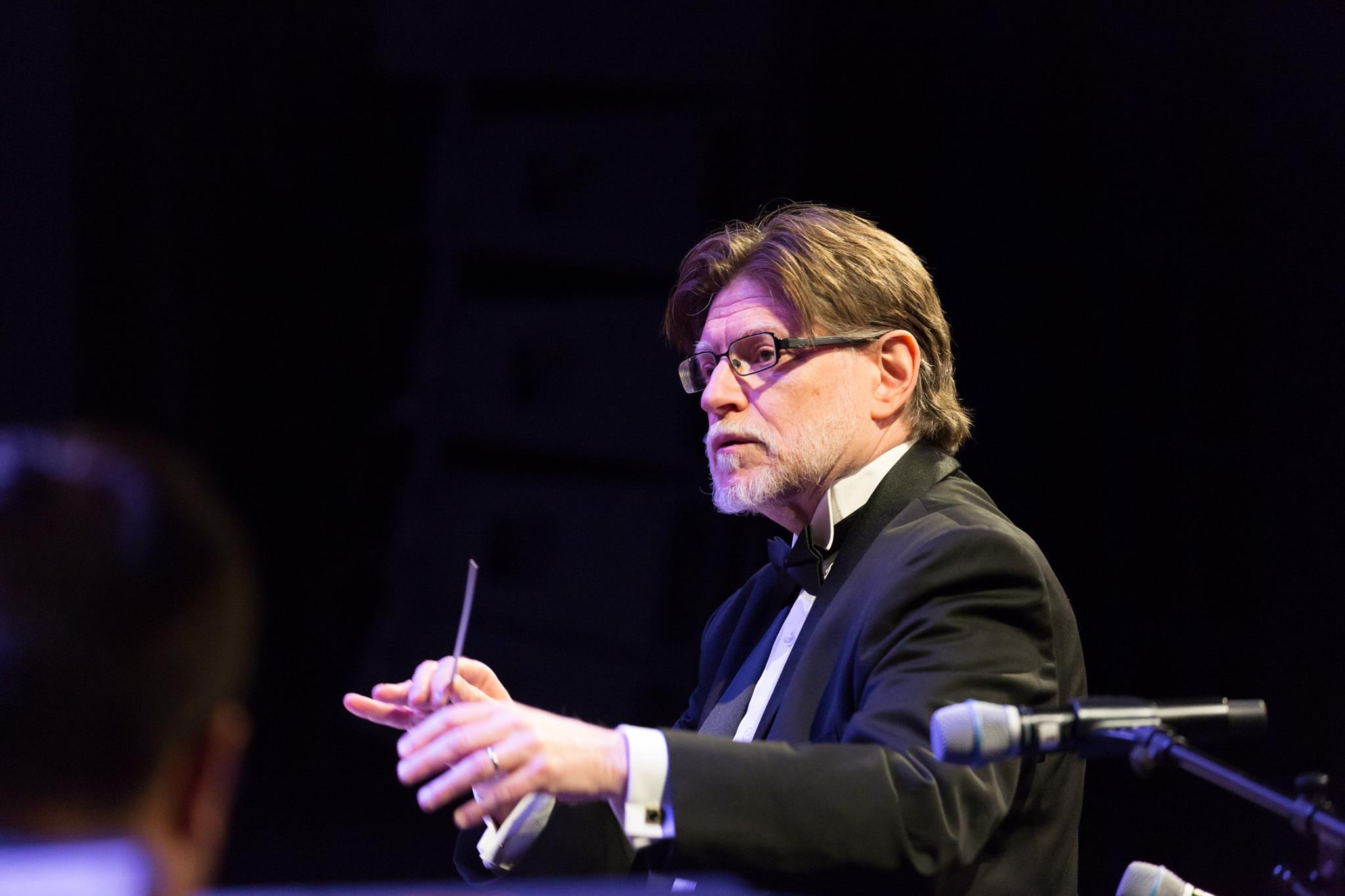 Steven L. Rosenhaus is respected as a composer, lyricist, arranger, conductor, author, educator, "show doctor," and performer. His concert music has been called "clever, deftly constructed and likable" by the New York Times, and Back Stage magazine has called his music and lyrics for the off-Broadway show Critic "sprightly, upbeat, and in the ballad repertory, simply lovely." His original works and arrangements have been played throughout the world by such performers as the New York Philharmonic, the United States Navy Band, the U.S. Naval Academy Band, pianist Laura Leon, violinist Florian Mayer, conductor Milko Kersten and the Dresden Sinfonietta, the New Hudson Saxophone Quartet, the Meridian String Quartet, conductor Paul Popescu and the Ploiesti Symphony Orchestra (Romania), as well as educational ensembles at all levels across the U.S..


Dr. Rosenhaus serves as Adjunct Assistant Professor of Composition at New York University (NYU). He holds a Ph.D. from NYU, as well as M.A. and B.A. degrees from Queens College, C.U.N.Y.; his composition mentors included George Perle, and Hugo Weisgall. In 2015 Dr. Rosenhaus became Associate Conductor of the Jackson Heights Orchestra, and he has conducted a wide variety of service, professional, amateur, and educational instrumental and choral groups, including the U.S. Naval Academy Band, the 108th Army Reserve Band, the United Choral Society (2001-2002) and, in 1998, the New York premiere of Sussex Celebration for orchestra on the main stage at Carnegie Hall. He currently has over 200 original works and arrangements in print with Excelcia Music, Northeastern Music Publications, LudwigMasters/E.F. Kalmus, Grand Mesa Publications, Print Music Source, Music-Print Productions, and others; recordings of his works can be found on the Capstone, Musical Tapestries, Richardson, and MPP labels.


Steven's works for 2020-2021 include: The Monkey Temple at Jaipur for string orchestra; Twenty Violin Duets ; Sound Trip and Harbinger for band; Other Side of the Mountain for 3 alphorns, harp, and bass, and Just Shy for solo flute.


Steven Rosenhaus the author of The Concertgoer's Guide to the Symphony Orchestra (The Music Gifts Company), and is co-author with Allen Cohen of Writing Musical Theater (Palgrave Macmillan). He has received numerous awards and grants from ASCAP, the American Composers Forum, and other organizations, including being inducted as a National Patron of the Delta Omicron music fraternity in 2015.

Cinematic Escapades
0:00
Cinematic Escapades is for string orchestra and percussion (as few as 2 players). It is cast in three movements, preferably to be performed attacca. The work is published by Music-Print Productions and is available through LudwigMasters Publications.