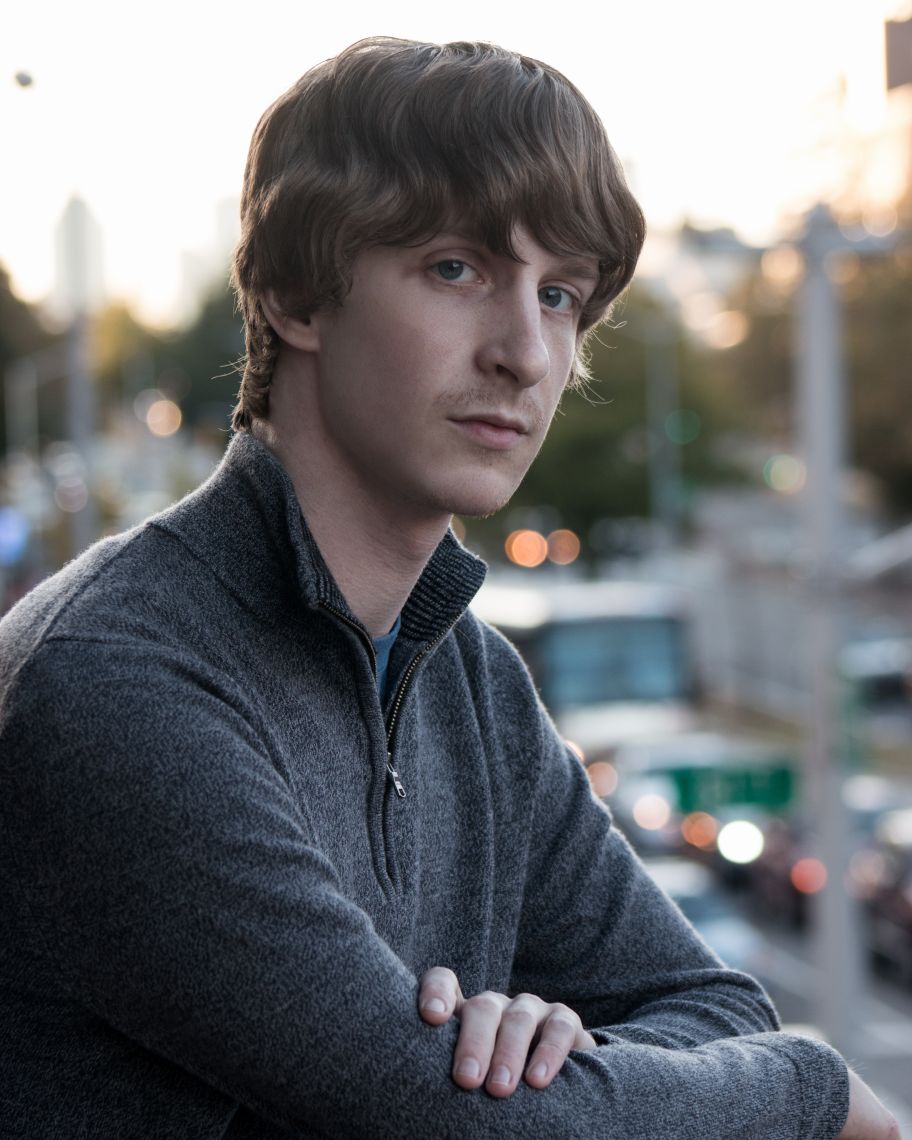 Stephen Morris is a composer and classical guitarist based in New York City. Stephen’s music has been performed at concerts and conferences at institutions such as Arizona State University, University of North Carolina Greensboro, Mannes School of Music and Queens University of Charlotte. His first string quartet “After The Light” which was commissioned by Beo String Quartet, was published in SCI Journal of Scores. Stephen is currently a masters composition student at Mannes School of Music, studying with Huang Ruo. At Mannes, Stephen works as a music theory tutor and as a teaching assistant for JY Song while studying as a composition student. He has earned his bachelors degree in music from Queens University of Charlotte and his associates degree from Central Piedmont Community College. He has previously studied composition and theory with Zachariah Zubow with Craig Bove.