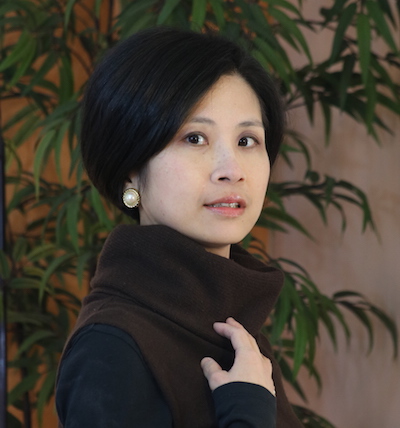 Ssu-Yu Huang, a native of Taiwan, enjoys an active career in contemporary music. Her compositions – covering a wide range of music with bold and delicate genre – are performed by professional musicians and orchestras in countries across the continents including South America, North America, Europe, and Asia country. She has received awards and honors including the first Call For Score of the National Symphony Orchestra of Taiwan in 2010 (winner), the 2013 IBLA Grand Prize (Most Distinguished Award), the 2015, 2016 American Prize (semi-finalist in composition-chamber & band music). Numerous prominent international festivals have featured her music, including the Festival of the Asian Composers' League in Philippines (1997) and Japan (2000), the Guitar Festival in Venezuela (1999), the International Band Festivals in Beijing (2009), the International Conducting Workshop in Taipei (2010), and the WASBE Conference and Band Festival in Chiayi (2011), and the Hong Kong International Guitar Festival (2013). For more information visit: www.musicated.com/syh