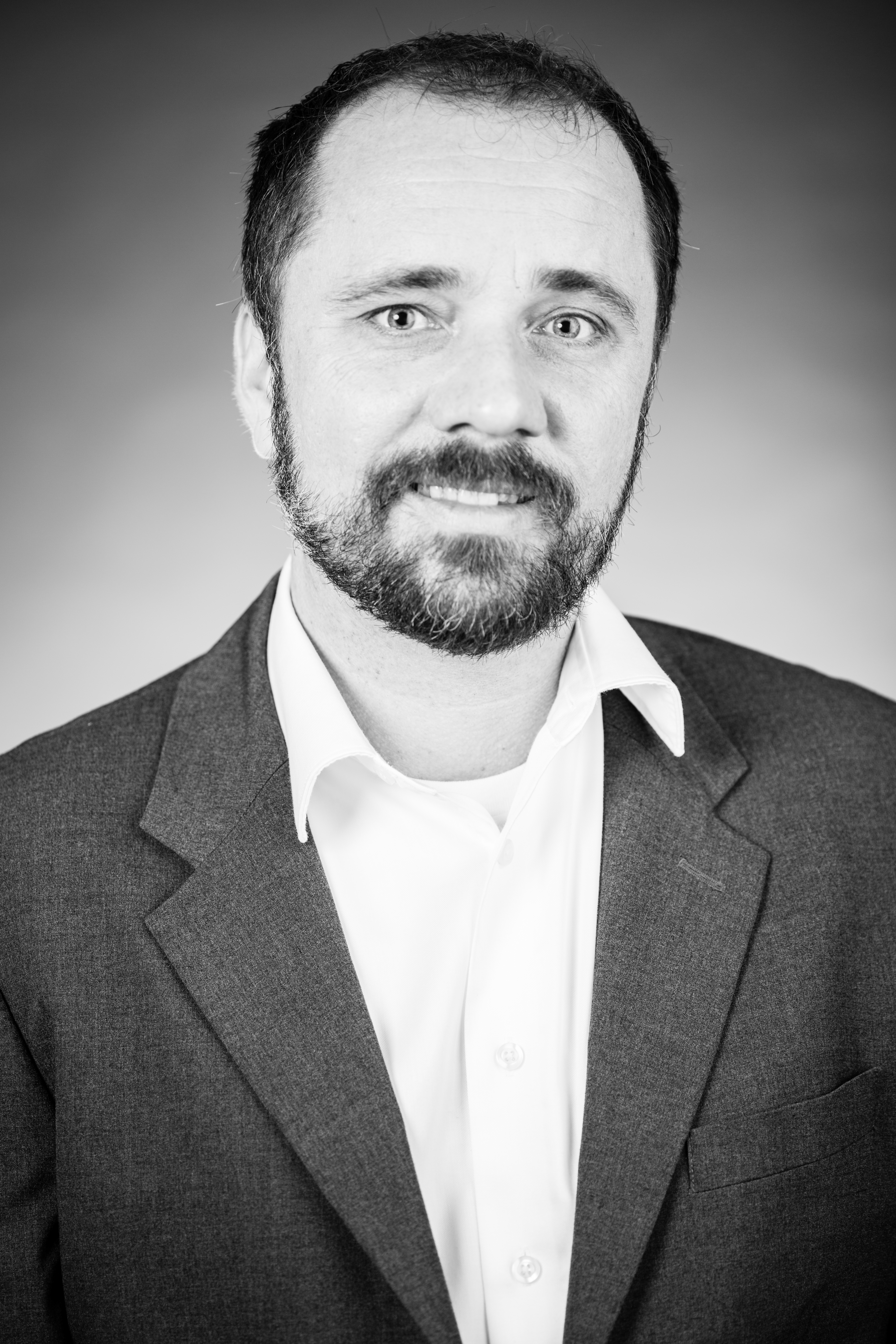 M. Shawn Hundley is currently Associate Professor of Composition and Music Theory at Bethune-Cookman University. He has attended Radford University where he received the Bachelor of Music in Composition, studying with Bruce Mahin, Daniel Crozier and Mark Camphouse. He holds the Doctor of Musical Arts from The Florida State University where he studied composition with Ladislav Kubik and Ellen Taaffe Zwilich, and piano with Leonidas Lipovetsky. Shawn has also taught composition and theory courses at Stetson University and FSU. His works have been performed around the country, Caribbean, and Europe by accomplished soloists, chamber groups, and collegiate ensembles among others. Most recently, faculty members from Bethune-Cookman University, Stetson University, and the University of Central Florida have performed works throughout Florida and the southeast. In 2014, new works were performed and recorded by pianist Rose S. Grace and the PEN Trio. The Music Teachers National Association named him ďDistinguished Composer of the YearĒ in 2011 after winning a commission from the Florida State Music Teachers Association. He was a recipient of the Arch Composition Award and received a premier of his work, Surface Tensions, by the University of Georgia Wind Ensemble. ďDulce et decorum estĒ, a work for chorus, orchestra and vocal solos, premiered in a chamber version under the direction of Andrť Thomas. He was also honored to be a recipient of the Charles Ives Scholarship from The Academy of Arts and Letters. Shawn lives and works in the Daytona Beach, Florida area. Works are published under Trevco-Varner Music and recorded under AlbanyRecords. For more information visit mshawnhundley.com