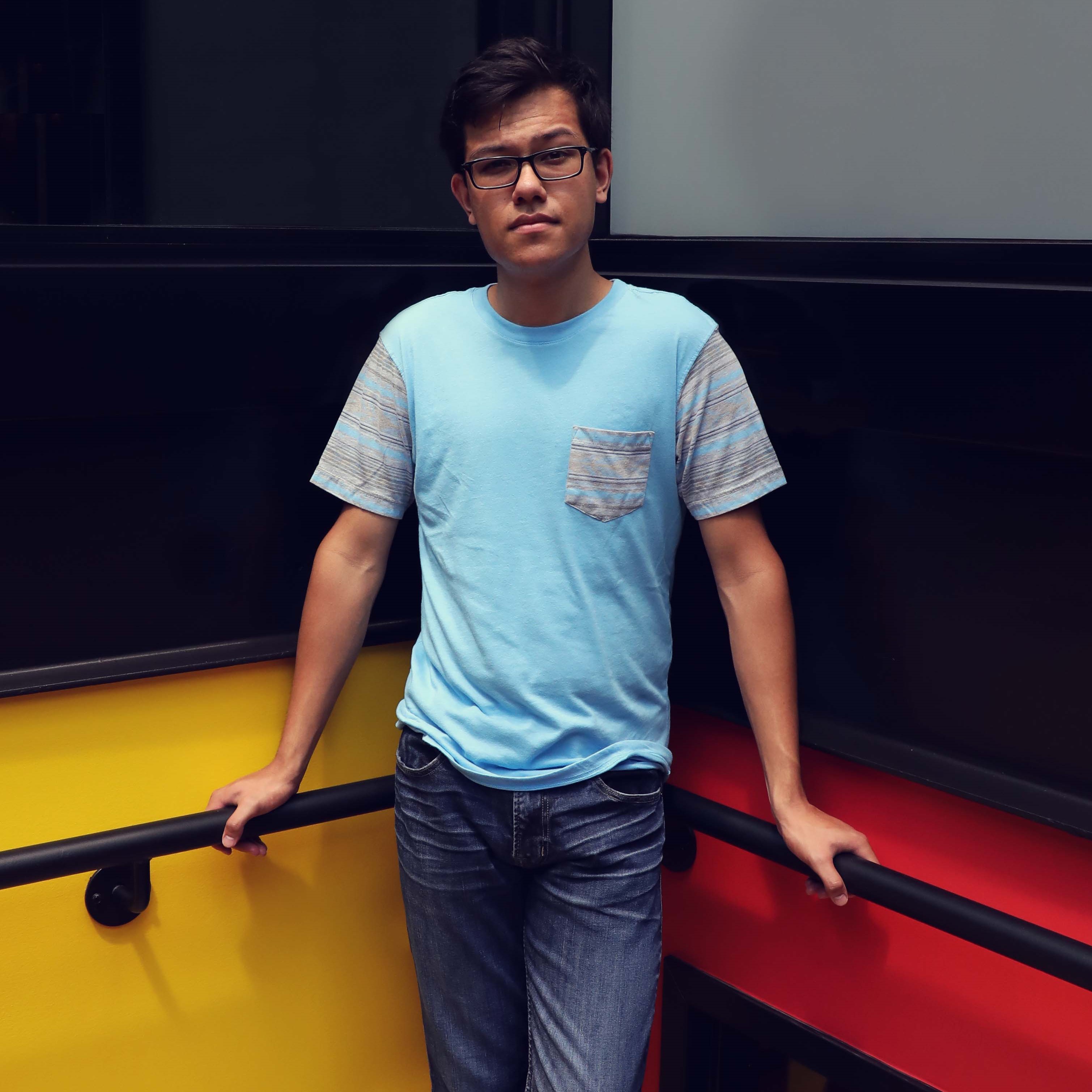 Siesky's work as a composer explores the intersections of art and music, bringing focus to the idiosyncrasies of music creation and sonic processes. Aestheticism, psychology, and modern Jazz are at the forefront of his compositional influences. His work has been performed by Hypercube, Phoenix Brass, and Laura Silva among others. His music has been featured at festivals and conventions including the Charlotte New Music Festival, International Trumpet Guild, Diffrazioni-Firenze Multimedia Festival, and SCI. Recently, his work for solo piano, entitled "Art Miniatures," won the Hatz Special Recognition Award in the recent National Federation of Music Clubs Composition Competition (NFMC). Additionally, Ohio-based pianist, Laura Silva, recorded the work with Josh Antonuccio at 3 Elliot Studio (Athens, OH). His work for 8.1 channel fixed media entitled "...grind..." was selected for programming on the 2019 National Student Electroacoustic Music Event (N_SEME) and the 2018 Festival DME. In addition to his composition activities, Ryne is a bandleader, trumpeter, and arranger for Largemouth Brass Band (Columbus, OH). Largemouth released its first album under the same name, of which Ryne was also the Mastering engineer. Ryne is also an arranger for the ESPN featured band 24 Infinity. He has also ghostwritten on several notable video games. Ryne earned his Bachelor of Arts in Music from Virginia Commonwealth University (VCU) and his Master of Music in Music Composition at Ohio University, studying under Dr. Robert McClure. He is currently a Doctoral student in Music Composition at the University of Miami, Frost School of Music.

...grind...
0:00
Each year, approximately five-hundred billion plastic cups are used, of which roughly six billion cups end up in landfills every year. "...grind..." is an 8.1 channel fixed media piece in which a one-second sound file, of a plastic Keurig coffee pod hitting the floor, morphs into more destructive sound forces, symbolic of the faulty business and political ideologies that ultimately contribute to a lack of environmental sustainability. The vast majority of this work was created with Richard Garrett's "Audio Spray Gun."