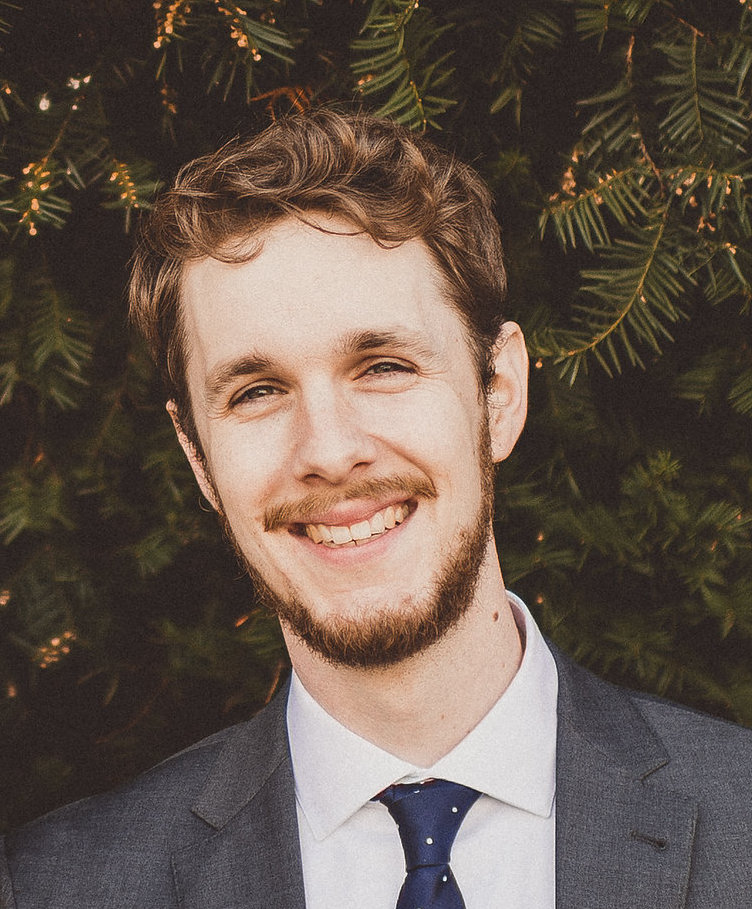 Ryan Olivier, D.M.A. (b. 1985), is a composer and multimedia artist who grew up in the southern United States. He currently serves as a Visiting Assistant Professor of Music at Indiana University South Bend. His various interests have led him to work with a wide array of media including electronics, video, and dance. These works have been featured at Society of Composers, Inc. (SCI) National and Regional Conferences, the New York City Electro-acoustic Music Festival (NYCEMF), the Society for Electro-Acoustic Music in the United States (SEAMUS) National Conference, the International Workshop on Computer Music and Audio Technology (WOCMAT) in Taiwan, the International Computer Music Conference (ICMC) in the United Kingdom, and the Punto y Raya Festival in Reykjavik, Iceland. His concert works have been performed across the United States and abroad by talented performers such as Blair McMillen, the Relāche Ensemble, the Momenta Quartet, the Cygnus Ensemble, the New Orleans New Music Ensemble, ensemble39, and members of Nonsemble 6. While Ryan continues to compose works for both traditional concert ensembles and fixed media, his current focus is the incorporation of visualized electronic music with live performers to create interactive multimedia works. Ryan performs his new multimedia works with Andrew Litts as part of the Philadelphia Electro-Acoustic Music Duet (PhEAD). Ryan holds a bachelors degree in music composition from Loyola University New Orleans where he studied with James Walsh as well as a doctorate from Temple University where his primary teachers included Richard Brodhead, Matthew Greenbaum, and Maurice Wright.

Musica Elementis, "Music of the Elements," is a work for quartet and electronic sound that blends the sound of the quartet with metaphorical representations of the four medieval elements: Earth, Air, Fire, and Water. The piece comes from a larger cycle, Musica Speculativa, which focuses on the relationship between sound and metaphor.

The worked is processed in real time by the composer with samples of the "elements" taken from Wissahickon park in Philadelphia and the live sound of the ensemble.