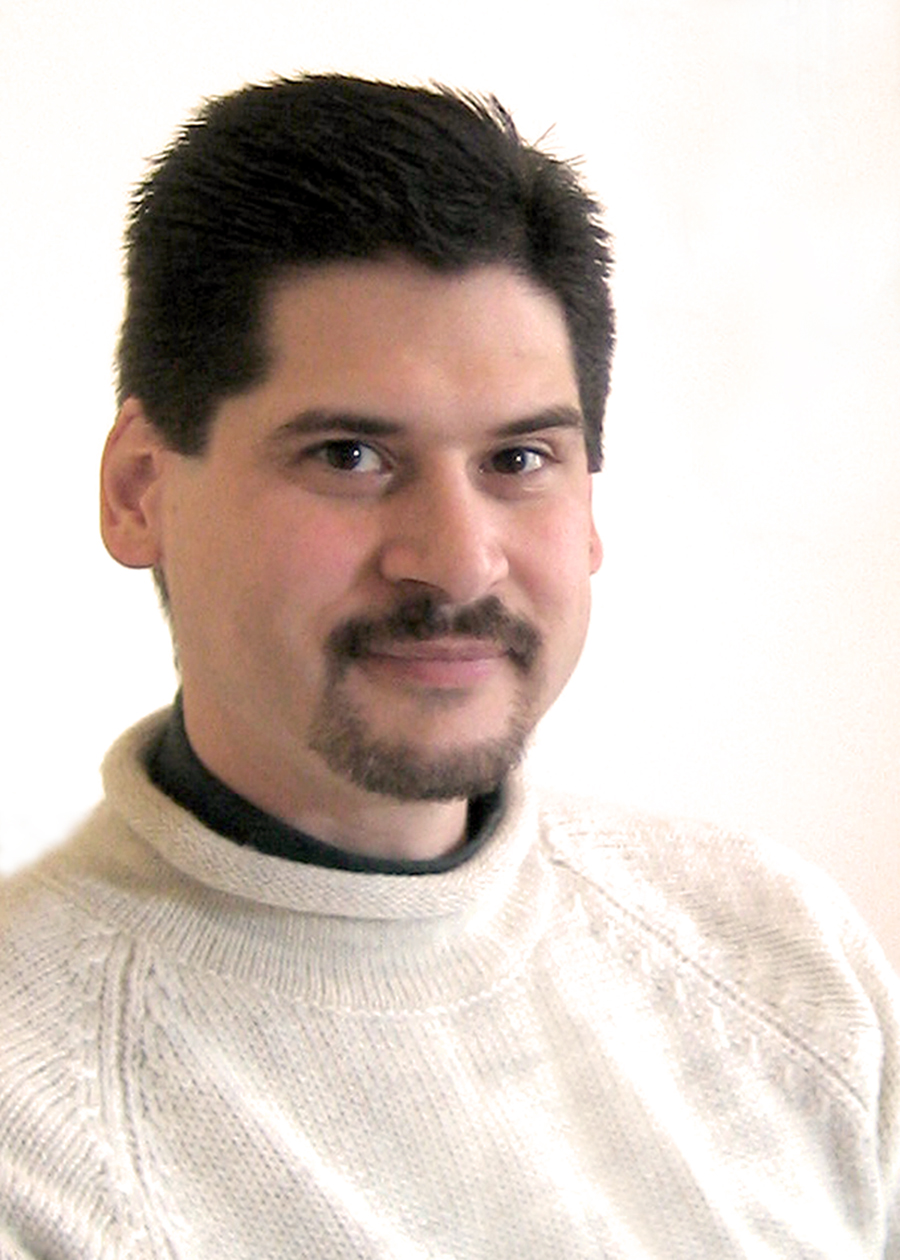 CLICK HERE to learn about Mr. Bradshaw's chamber opera .GABRIEL, inspired by social networking, premiered by Opera Australia, and featuring trumpet in one of the lead roles.

CLICK HERE to learn about Mr. Bradshaw’s ballet, THE GIRL IN WHITE, premiered by The Columbus Ballet and recorded by The Palmetto Camerata.

ROBERT J. BRADSHAW (b. 1970) is an award-winning composer of socially relevant art music rooted in history and influenced by a multi-cultural family including immigrants from Italy, Scotland and his maternal grandmother’s Jewish family that emigrated to America from Eastern Europe during a very difficult time at the turn of the century.

Bradshaw grew up surrounded by generations of artists and musicians including his great grandfather, George A. Bradshaw, a world-class etcher who’s work is part of the Metropolitan Museum of Art’s permanent collection. Bradshaw’s artistic aesthetic, shaped by his family’s diverse heritage, has also been directly impacted by his paternal grandfather’s art, a brilliant watercolorist and art historian who traveled the world, and maternal grandfather’s teaching, a 1940s jazz guitarist from New York City. In addition to his classical and jazz studies, Bradshaw spent his youth songwriting with his exceptionally talented brother and exploring the fascinating world of electronica. Bradshaw’s music is a sophisticated fusion of all of these musical styles, celebrated as “wholly and unmistakably American”.

Commissions and recordings of Bradshaw’s works have been supported by leading arts organizations such as the National Endowment for the Arts, The Aaron Copland Fund for Music, and the New England’s Music Drives Us Foundation. His music has often been heard in concert halls around the world, from Sydney, Australia to Bangkok, Thailand.  In America, it has been performed in many prestigious venues including Lincoln Center and the Shakespeare Theatre Company's Sidney Harman Hall, featured as part of the Kennedy Center's 2010 International VSA Festival.

Bradshaw’s multifaceted music explores and expresses emotions associated with social, historic, sacred, and contemporary issues and events. Notable works include “The Girl in White”, a ballet celebrating the influence of Mexican culture on American music and “At the Root of Identity”, an electroacoustic composition exploring stereotype threat and its impact on personal performance. Bradshaw’s catalog includes operas, ballets, symphonies and an extensive list of chamber and solo compositions.

Notable commissions include works for the James Pappoutsakis Flute Competition, the New England String Ensemble Musical Heritage Initiative and the American String Teachers Association with NSOA.  Of particular note is the Australian Trumpet Guild's commission of the opera “.Gabriel” which was also honored with a grant from the American Music Center, named winner of a Boston Metro Opera Mainstage Award, recorded by the Palmetto Camerata and premiered at the 35th Annual Conference of the International Trumpet Guild, 2010, courtesy of Opera Australia and the Australian Opera and Ballet Orchestra.

In addition to composing, Bradshaw is also in high demand as a lecturer and teacher at all levels of education, frequently invited to teach at institutions throughout America, including lectures at Harvard University and Wake Forest University. A devoted advocate for the availability of music education for all children, Bradshaw accepts residencies where he helps children compose and perform their own music.  He currently holds the position of Composer-In-Residence with the Northeast Massachusetts Youth Orchestras, Waring School, and is Director of the Young Composers’ Forum at the Tennessee Valley Music Festival.

Bradshaw explores diversity and social advocacy with his partner and flutist Catherine Branch through the Music of Difference project. MoD aims to transform the classical concert venue into a venue for positive conversations about disability and difference. Branch and Bradshaw’s collaboration began with the creation of “for Catherine”, a triple concerto directly founded on the rhythm of Catherine’s unique gait.