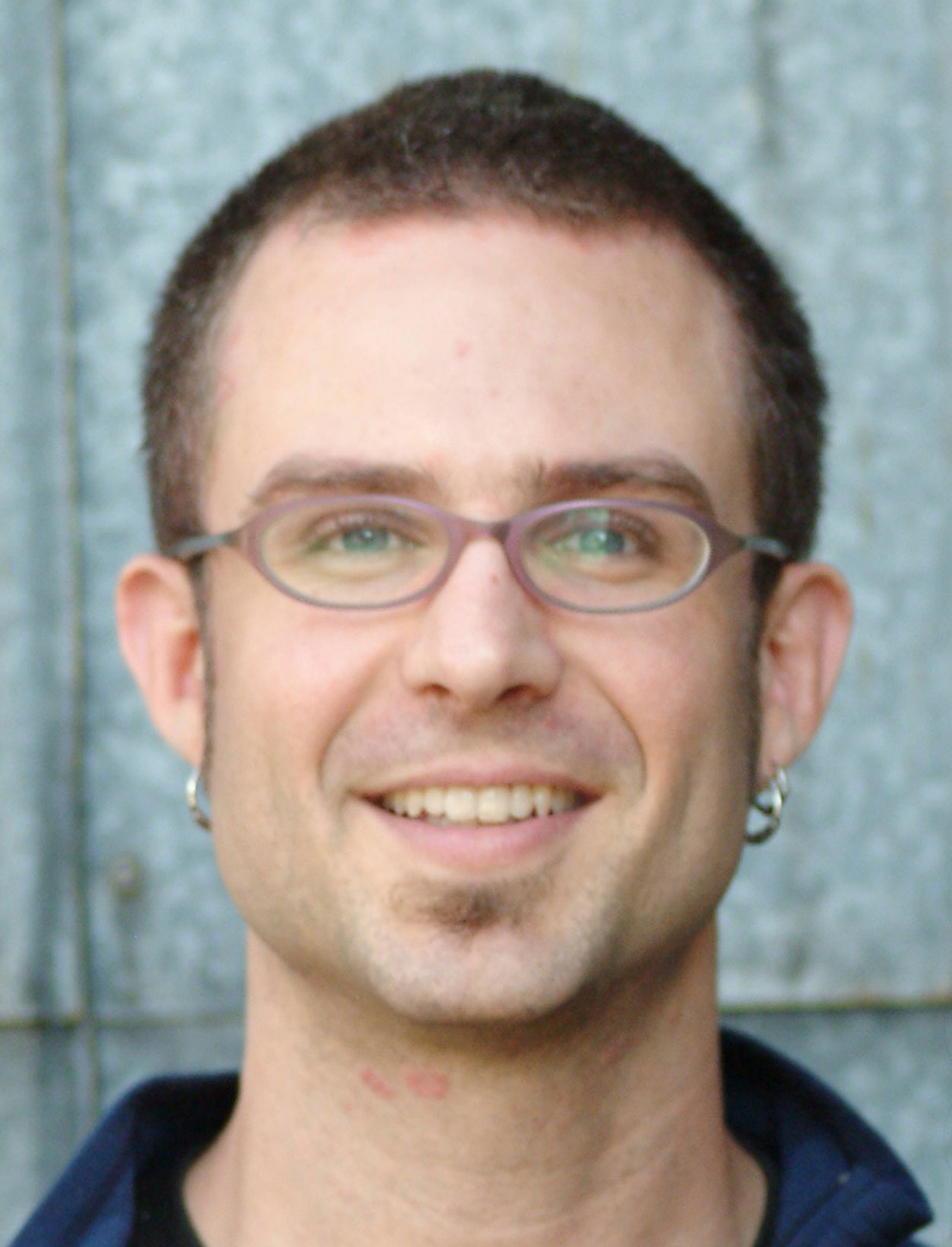 Per Bloland is a composer of acoustic and electroacoustic music whose works have been praised by the New York Times as “lush, caustic,” and “irresistible.” His compositions range from intimate solo pieces to works for large orchestra, and incorporate video, dance, and custom-built electronics. He has received awards and recognition from organizations including IRCAM, ICMA, SEAMUS/ASCAP, the Ohio Arts Council, Digital Art Awards of Tokyo, ISCM, the Martirano Competition, and SCI/ASCAP. His first opera, Pedr Solis, commissioned and premiered by Guerilla Opera in 2015, received rave reviews from the Boston Globe and the Boston Classical Review. He has received commissions from loadbang, Keith Kirchoff, Wild Rumpus, the Ecce Ensemble, Ensemble Pi, the Callithumpian Consort, Stanford’s CCRMA, SEAMUS/ASCAP, the Kenners, Michael Straus and Patti Cudd. His music can be heard on the TauKay (Italy), Capstone, Spektral, and SEAMUS labels, and through the MIT Press. A portrait CD of his work, performed by Ecce Ensemble, was recently released on Tzadik. Bloland is the co-creator of the Electromagnetically-Prepared Piano, about which he has given numerous lecture/demonstrations and published a paper. He is an Assistant Professor of Composition and Technology at Miami University, Ohio, and in 2013 completed a five-month Musical Research Residency at IRCAM in Paris. He received his D.M.A. in composition from Stanford University and his M.M. from the University of Texas at Austin. Scores may be purchased at www.babelscores.com/perbloland