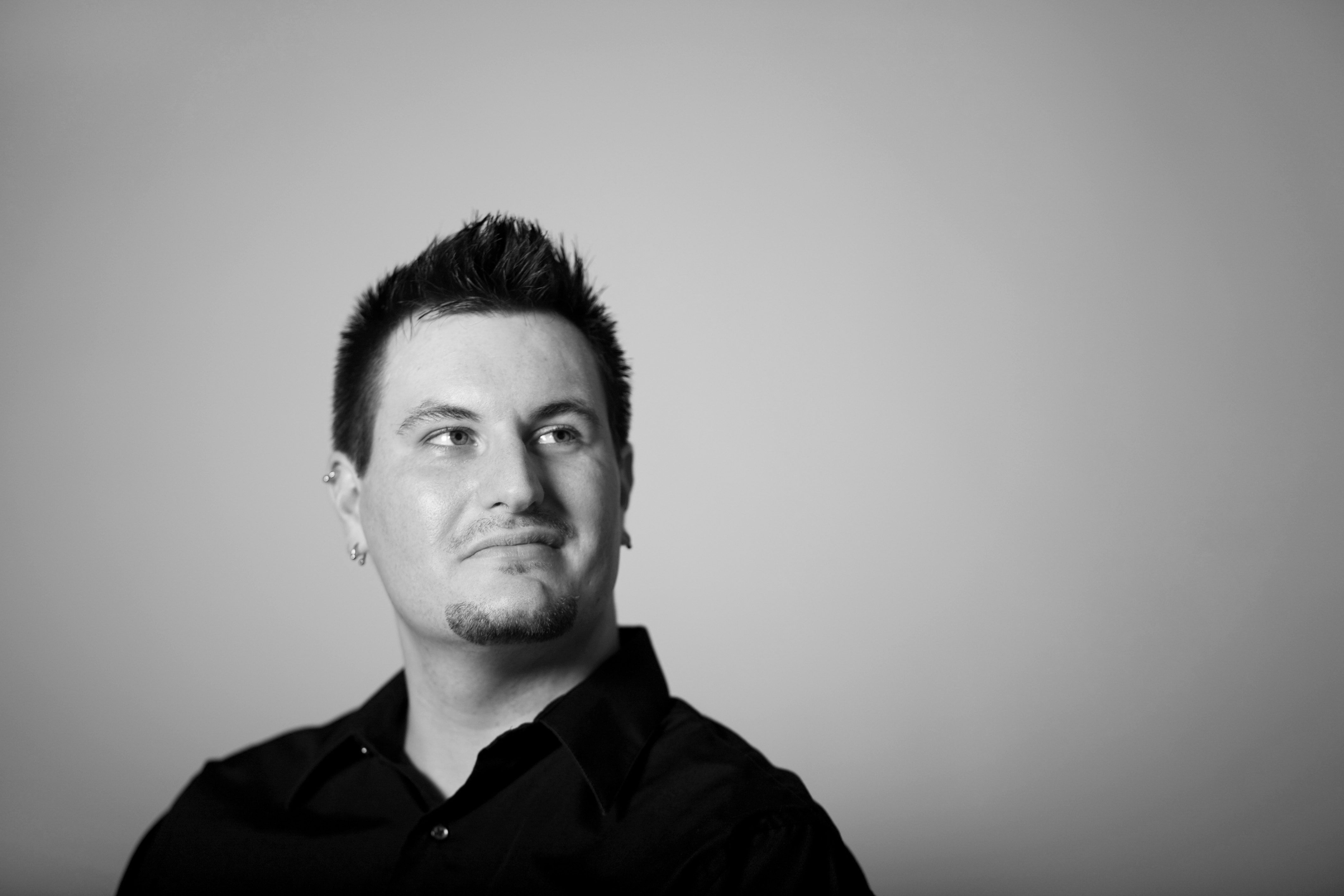 Paul Alan Price-Brenner can be equally described as a composer, an arranger, an educator, and a performer.  Originally from Brookfield, WI, Price-Brenner began playing the violin at age eight and took up the viola at age twenty-four.  He began composing at age thirteen and became the first student composer to win four consecutive Wisconsin School Music Association composition awards. As a performer, Price-Brenner currently plays viola for the Dubuque Symphony Orchestra, the Clinton Symphony, the La Crosse Symphony, and Kipperton Chamber Music.  He is also the violist, and a founding member, of the Kipperton String Quartet.  Other organizations that Price-Brenner has played for include the Waterloo – Cedar Falls Symphony Orchestra, the Quad City Symphony Orchestra, the Muscatine Symphony, the Wisconsin Chamber Orchestra, the Ardente String Quartet, and the Spoudaios String Quartet. As a composer, Price-Brenner has had works performed throughout the Midwest.  He has accepted numerous commissions by local musicians and ensembles, both professional and educational.  While in Chicago, he won the first annual DePaul Chamber Orchestra Composition Contest with his string orchestra composition Sinfonia.  The piece was premiered in May 2004, under the direction of Tom Hall.  Two years later, Sinfonia won yet another performance at the Midwest Composer’s Symposium, hosted by the University of Illinois.  Most recently, and through a competition cosponsored by the Iowa Composer’s Forum, the Waterloo – Cedar Falls Symphony commissioned a new work by Price-Brenner.  This new piece, entitled The Conjuring Wand, was premiered in October 2016. Price-Brenner is currently an adjunct professor of music at Loras College in Dubuque, IA where he teaches music history, string techniques, applied violin, applied viola, and applied composition.  Furthermore, he is an adjunct professor of music at Divine Word College in Epworth, IA and the Northeast Iowa Community College in Peosta, IA.  When not teaching at the collegiate level, Price-Brenner works with youth as conductor of the Dubuque Youth String Ensemble and by maintaining a private violin/viola studio out of his home. Price-Brenner holds his Bachelor of Music Education (with an emphasis in composition and violin performance) from the University of Wisconsin – Madison, his Masters of Music in Composition (with an emphasis in viola performance) from DePaul University, and his PhD in Music Composition (with an emphasis in viola performance) from the University of Iowa.  His violin and viola teachers include Terry Bjorklund, Tyrone Grieve, Rami Solomonow, Christine Rutledge, and Katherine Wolfe.  His composition instructors include John Downey, Joel Naumann, Stephen Dembski, George Flynn, Kurt Westerberg, Lawrence Fritts, and David Gompper.