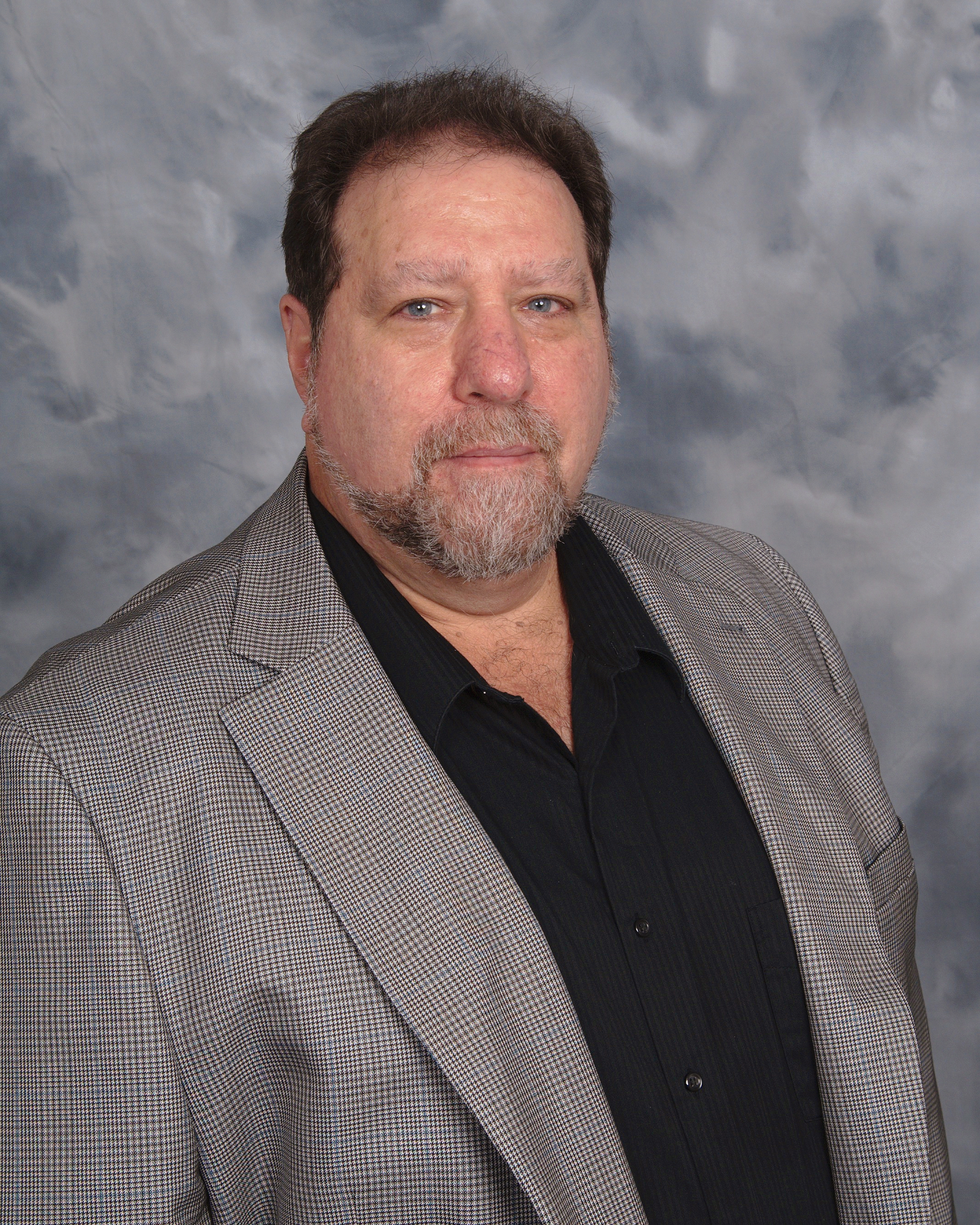 Three Dances for Halloween
0:00
This is a set of dances (Waltz, Tango & Gigue) for Halloween done in a tongue-in-cheek fashion. This is the music you might hear at a Halloween party attended by ghosts, goblins, witches and other worldly creatures. The pieces teeter between a tonal center and note centricity giving them a definite otherworldly feel. The duration for all three dances is about 6 minutes. The forces needed to do all three dances is: 22(dbl E.H.)2(B. Cl)2(C.Bsn.) 0210 perc glock vib mar str
Three Poems for Soprano Voice & Piano
A song cycle using the poetry of Emily Dickenson: Syllable; Word; Phrase. This work was selected for performance at The New Music Festival held by The University of Wisconsin in 1988 and The Society of Composers Region 1 meeting in 1991. "Three Poems for Soprano Voice and Piano" is now in the Archives and Manuscript Division of the New York Public Library.
3.4/20/34 Angstrom
0:00
The title of this string quartet work is the spatial configuration of the DNA molecule (double helix). This molecule, singular in function, contains a multitude of information vital to each of us. Despite all our differences, this one fact separates us at the same time it unifies us. This work is divided into two sections each representing one half of the molecule. The piece is constructed as an audio representation of the molecule as seen by an outside observer. This work is currently in the (OLCL) "On Line Community Library System".
"Dimension 20" ("Regeneration")
0:00
I undertook this work as an exercise writing in the dodecophonic style. My goal, in addition to dodecophony, was to soften the mood of the work to a more pastural feel. I used the occasion to pay tribute to my family members who immigrated to this country in the early 20th Century by utilizing family names as part of the algorithm. The title makes reference to both the dodecophonic movement in music and my family's immigration to the United States. The work was selected by "Access Contemporary Music" to be performed in one of their Chicago reading sessions by members of the contemporary music ensemble "Anaphora" and broadcast over the internet in February 2012.