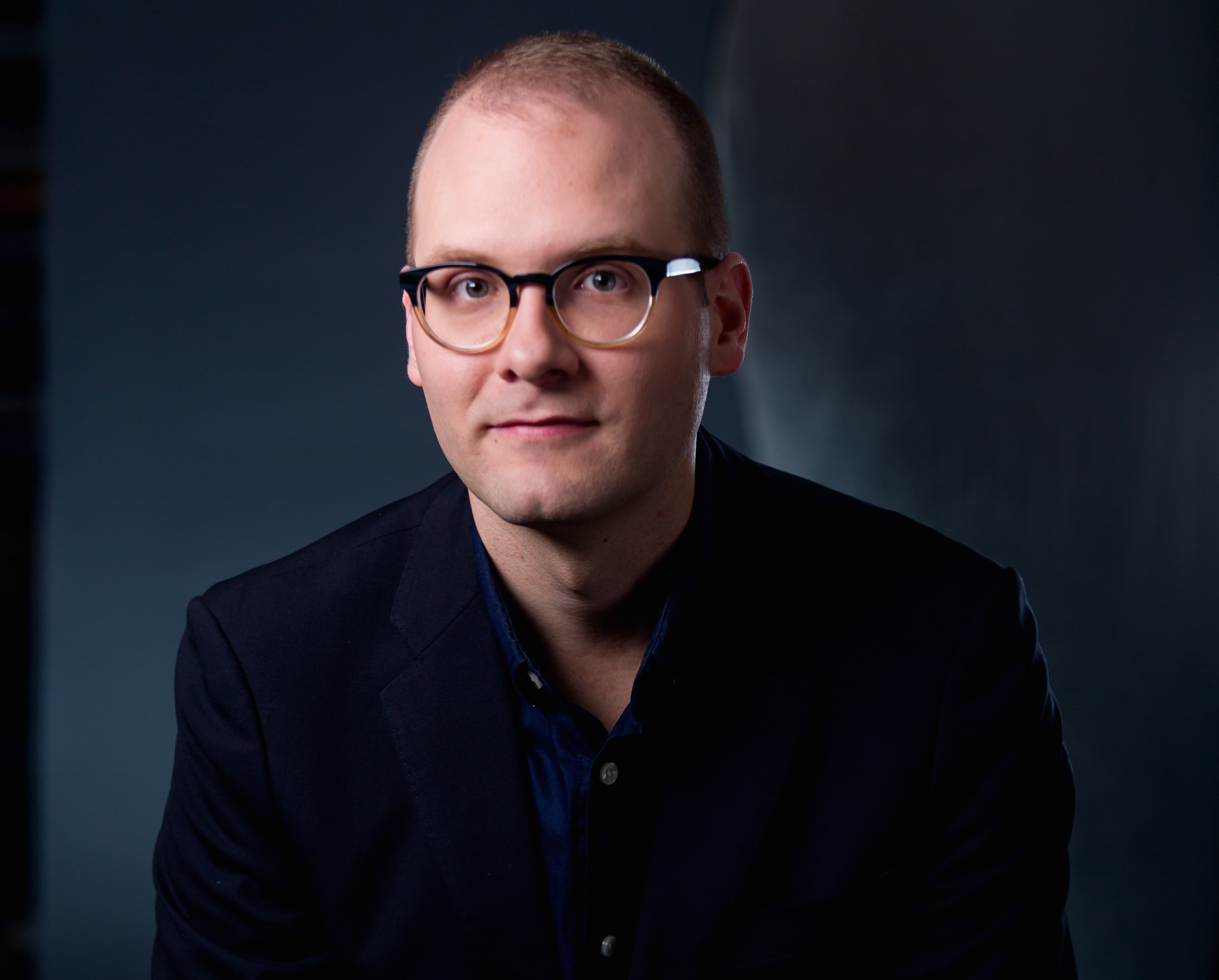 Praised by the New York Times for his “polished orchestration” that “glitters, from big-shoulders brass to eerily floating strings,” Michael Ippolito’s music has been performed by leading musicians in venues around the world. Drawing on a rich musical background of classical and folk music, and taking inspiration from visual art, literature and other art forms, Ippolito has forged a distinctive musical voice in a body of work spanning orchestral, chamber and vocal music. His orchestral music has been conducted by Edo de Waart, Marin Alsop, Michael Francis, David Alan Miller, and Jeffrey Milarsky in performances by the Chicago Symphony Orchestra, the Milwaukee Symphony Orchestra, the Nashville Symphony, the Florida Orchestra, the Cabrillo Festival Orchestra, the Albany Symphony Orchestra and the Juilliard Orchestra. His chamber music has been performed by the Attacca Quartet, Miro Quartet, the Altius Quartet, Dinosaur Annex, and janus, among others, and his vocal music has been championed by sopranos Joèlle Harvey and Lindsay Kesselman, mezzo-soprano Kathryn Findlen and bass-baritone Davone Tines. He has received commissions from numerous organizations, including Carnegie Hall and The ASCAP Foundation, The Florida Orchestra, Chamber Music America, the University of Georgia Wind Ensemble, ensemble 20/21 in Cologne, and the New York Choreographic Institute. He has received numerous awards, from the American Academy of Arts and Letters (Charles Ives Scholarship), The Juilliard School (Palmer Dixon Prize) and ASCAP (multiple ASCAP Plus Awards). Recently, his wind ensemble work West of the Sun was given an honorable mention in the 2014 Frederick Fennell Prize and his String Quartet No. 3 “Songlines” was selected as the runner up in the Apollo Chamber Players Commissioning Competition. He was a composer fellow at the Aspen Music Festival and the Cultivate program at the Copland House in 2012. From 2004-2011, he was a participating composer and performer in MusicX, an innovative festival of new music in Cincinnati and Switzerland, where he worked as General Manager from 2008-2011. He has also participated in the "Upbeat Hvar" International Summer School in Croatia, Yiddish Summer Weimar in Germany and the Oregon Bach Festival's Composers Symposium. Ippolito is currently Assistant Professor of Composition at Texas State University. He studied with John Corigliano at The Juilliard School and with Joel Hoffman and Michael Fiday at the Cincinnati College-Conservatory of Music.