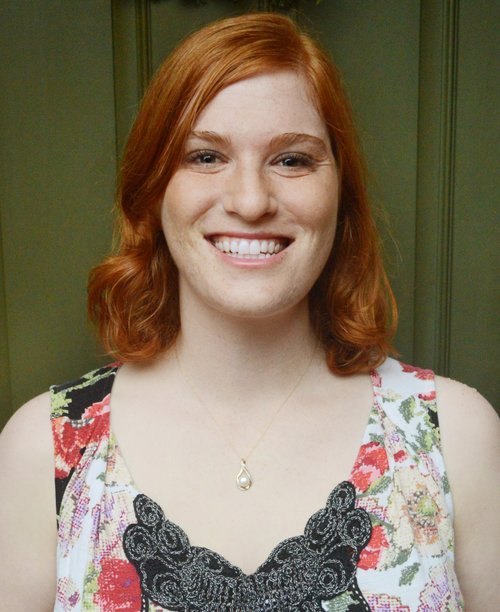 Laura Schwartz is a composer, horn player, conductor, and music theorist. Born in Cincinnati, Ohio, she grew up in a much warmer place: Carlsbad, California. She attended the University of California, Davis (B.A. 2013) studying with Laurie San Martin, Sam Nichols, and Ross Bauer. Laura completed her Masters in Music Composition from Illinois State University (M.M. 2015) studying with Martha C. Horst and Roy D. Magnuson. Currently, she is a PhD in Music Composition and Theory student at the University of Pittsburgh studying with Amy Williams. Laura’s music was performed during the Oregon Bach Festival Composer’s Symposium (2014), the Oregon Symposium of Graduate Musicians (2015), Nief Norf festival (2015), and the Yarn/Wire Institute (2016). She was artist in residence with the University of Pittsburgh Department of Physics and Astronomy (2016), culminating in System Cooling, an illustrated set of six miniatures for clarinet, baritone saxophone, violin, and double bass. Her collaborations with solo performers include Sarah Pyle flute(s) and Aaron Hydns tuba. The Tuba piece she wrote for Hydns, entitled Left Out, is set for release in Summer 2017 on the album Colossus: Recordings of New Music for Tuba. Laura is interested in acoustic noise floors, Pauline Oliveros, verbal notation, and electric fans. Lauraroseschwartz.com

Wreathes
0:00
String Quartet
As not to be confused with someone else
0:00
Piano and 2 Percussion