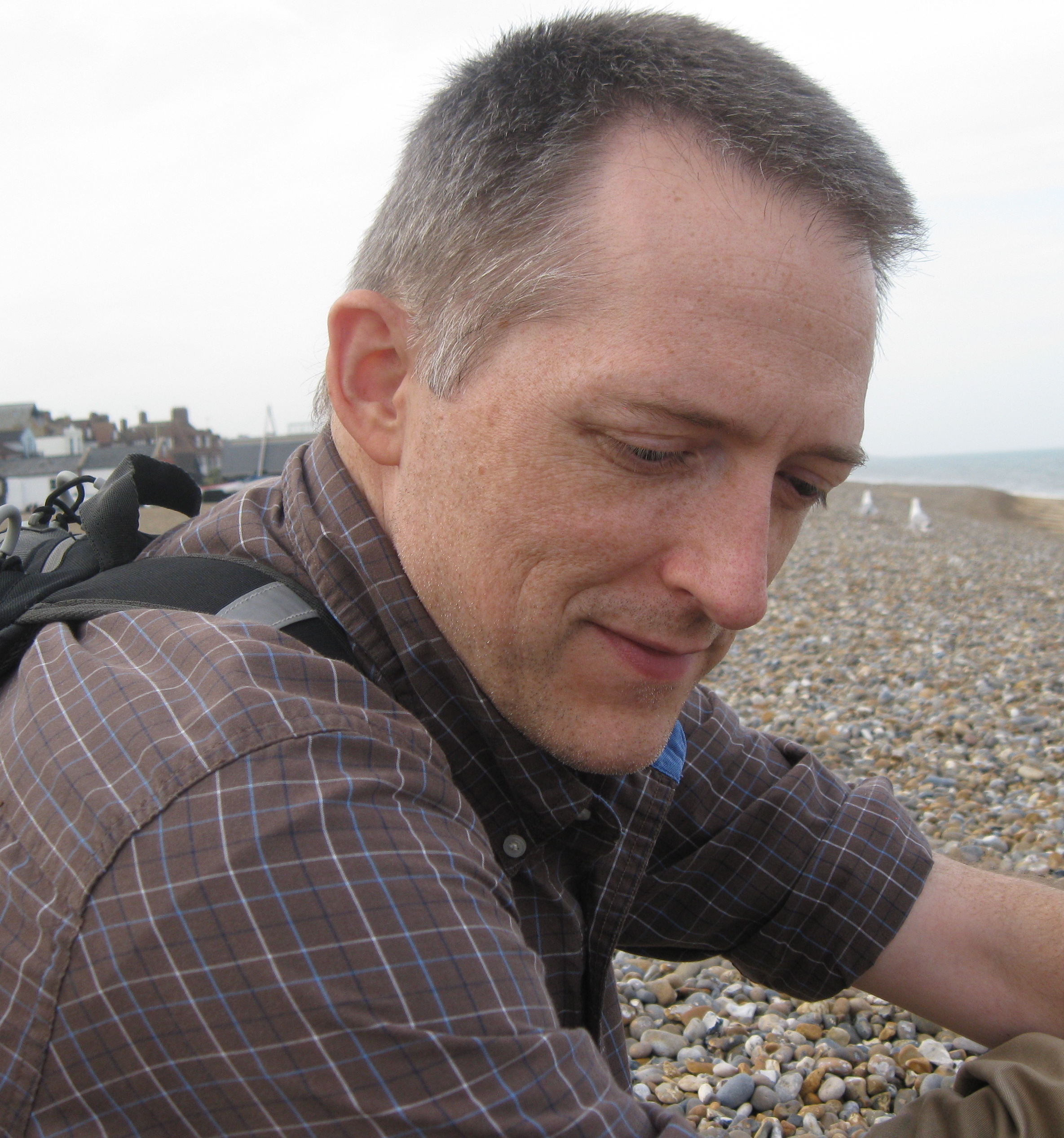 Kevin Salfen (Professor of Music, University of the Incarnate Word) is an interdisciplinary artist, scholar, and producer. His principal composition teachers were Martin Mailman, a student of Howard Hanson, and Cindy McTee, a student of Krzysztof Penderecki. Major research interests include twentieth-century British music and Japanese music in film and theater. Salfen has written a music appreciation e-textbook, Pathways to Music (Kendall-Hunt, 2nd ed., 2018), and his writing on Britten has appeared in multiple academic journals and essay collections. He has presented papers at numerous academic conferences, including the national meeting of the American Musicological Society and the Society of Ethnomusicology, and he is currently President of the American Musicological Society, Southwest Chapter. He curates and writes for the blog Sound Trove.

Salfen lived in Japan for almost two years, and he is a Company Member of international performing ensemble Theatre Nohgaku. With them he has performed traditional noh and newly written (shinsaku) noh. Salfen was executive producer of the multi-year performance and education project Where Rivers Meet, which brought together the classical noh Sumida River, Benjamin Britten's Curlew River, and the newly commissioned Song of the Yanaguana River by 2015 Texas Poet Laureate Carmen Tafolla.

Salfen's music has been performed in Japan, England, China, and throughout the U.S. He was a finalist for the ASCAP Young Composer Award, was nominated for the 2019 Artist Foundation of San Antonio People’s Choice Award, and has been recognized twice for his music by the American College Theater Festival. Salfen was executive producer for two film projects: Made in SA: New Performers, New Musicians (2020) and SA24: Two Dozen Songs from Now (2021), and his intercultural work Phoenix Fire received a grant from the National Endowment for the Arts.

Psalm
0:00
For baritone and piano. Poem by Octavio Quintanilla, used by permission. Andrew White, voice; John McGinn, piano. Performed September 2019 as part of SA24: Two Dozen Songs from Now
Piano Sonata No. 1 "Steppenwolf," I. "Steppenwolf"
0:00
Inspired by Hermann Hesse's novel, this three-movement piano sonata explores a lyrical serialism shot through with references to jazz and Mozart. The first movement is a sort of character study of the novel's protagonist, Harry Haller. (Emily Boyce, piano)
Sonata for Cello and Piano, I. "The World Inside"
0:00
The meditative first movement of a two-movement cello sonata, in a live performance by Shea Kole (cello) and Emily Boyce (piano).
Lonely Stroll, Autumn Garden
0:00
A piece intended for young pianists. Performed by Dr. Ara Koh, piano.