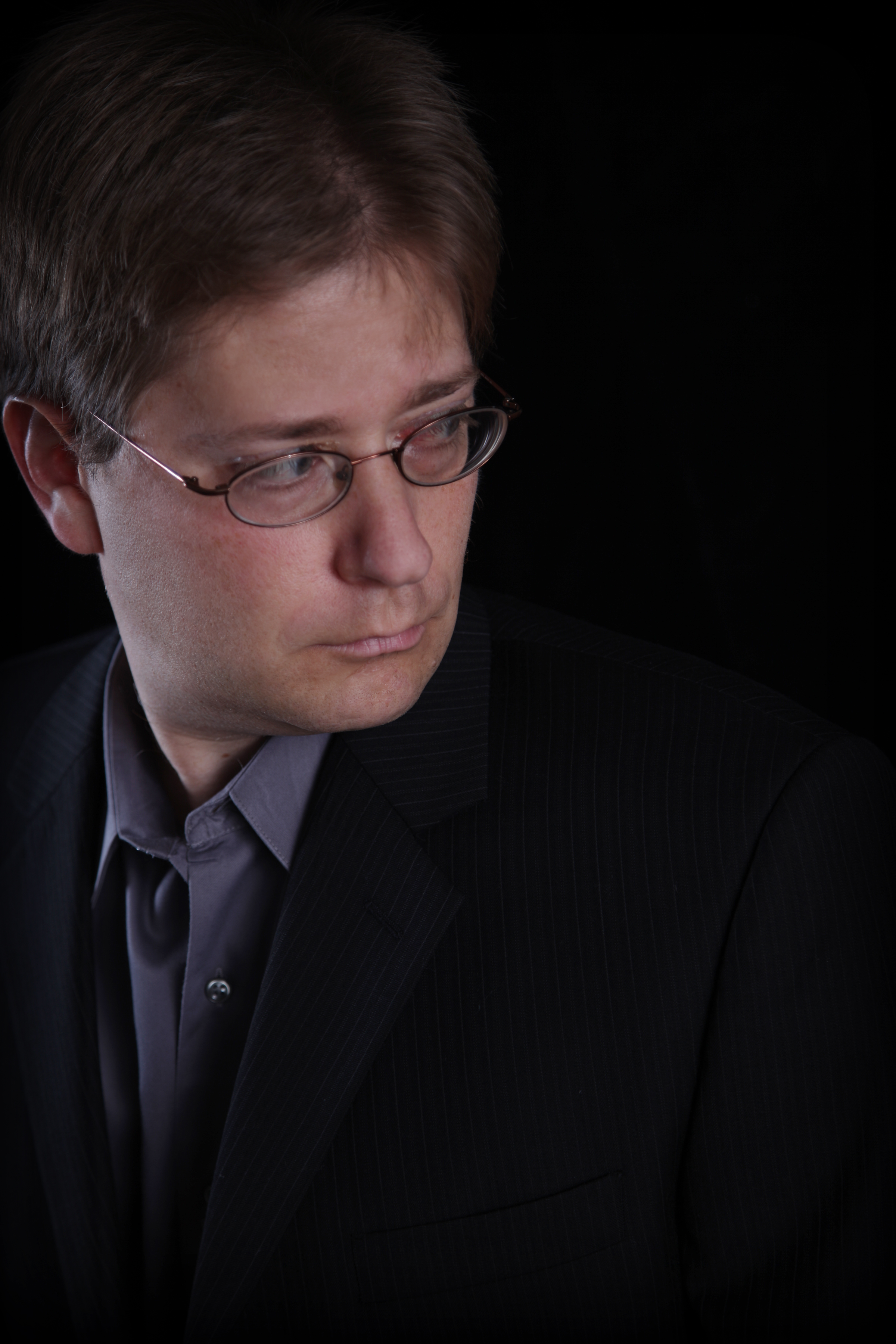 Keith Allan Kramer
Keith Allan Kramer’s compositions are performed frequently throughout the U.S. as well as internationally. Keith received his D.M.A. from the University of Miami and his M.Mus. from the University of Maryland, College Park. His music has been performed and recorded by the Slovak National Symphony Orchestra, the Moravian Philharmonic Orchestra, David Taylor, Leonard Garrison and many others. Recent performances of his work include two highly successful all-Kramer programs at New York’s Merkin Hall, documented on the DVD Beyond Sonic Boundaries Live!. Additional all-Kramer releases include the critically acclaimed albums Causal Dualism and Emerge. Keith’s work Sogni was recently premièred and toured by acclaimed British pianist Martin Jones and a recent European première of his work Rinnovo, for piano and percussion, featured internationally renowned pianist Anna D'Errico. Keith’s work Suspension of Disbelief for piano trio enjoyed its New York City première at Carnegie Hall in 2019. http://www.keithkramer.org

The accompanying poem is as follows:

Silence,
A journey into the space of a moment...
...or an eternity.
As infinite space echoes sound through the seemingly empty vacuum,
The space between ourselves is indeed a blessing...
...or a curse.
When silences are perceived through the boundless waves of conscious reality,
Spaces become smaller...
...and yet more infinite.