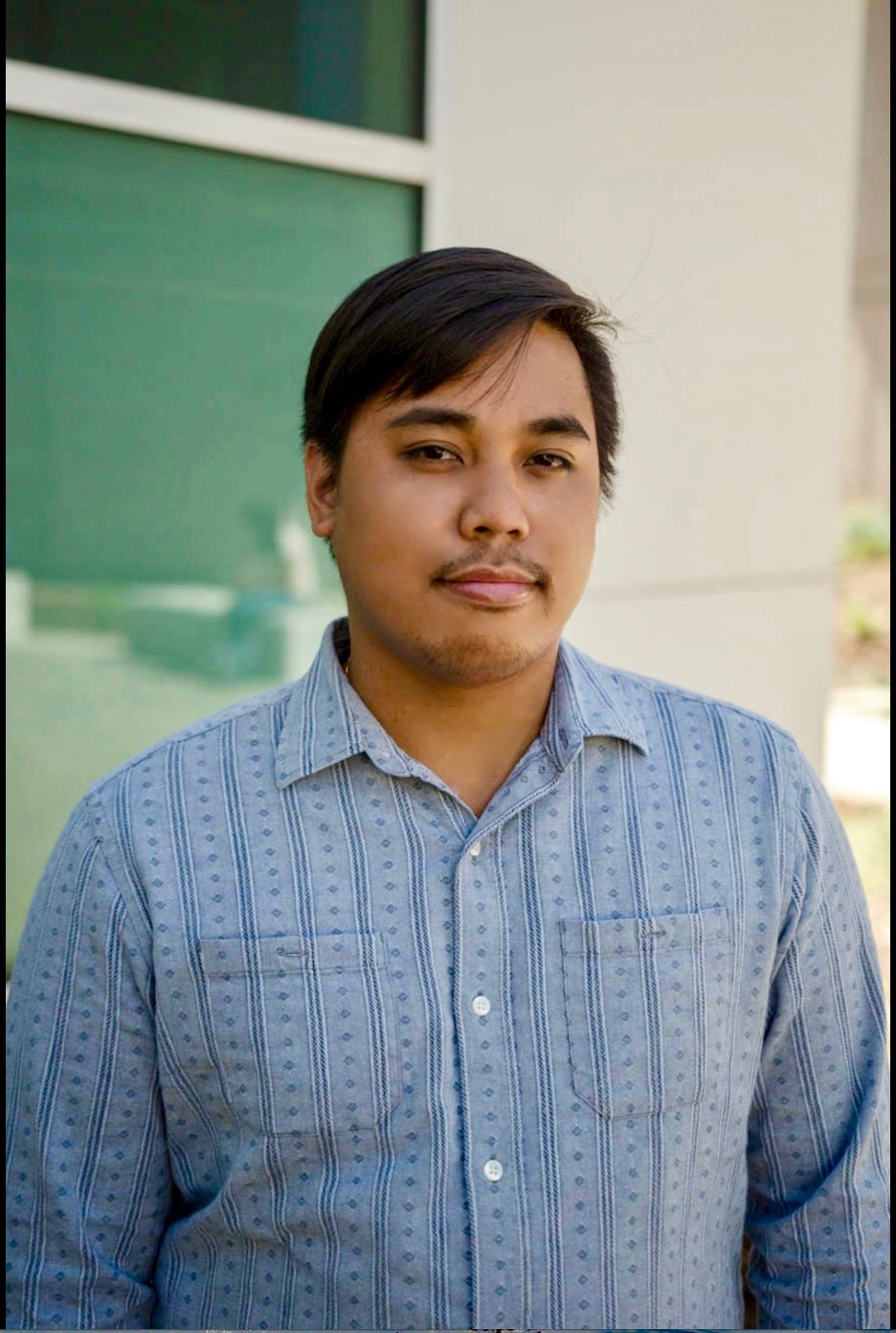 Josiah Tayag Catalan is a Filipino-American born in New York City and raised in the San Francisco Bay Area. He holds a degree from The Sacramento State School of Music where he studied composition with Stephen Blumberg and Leo Eylar and violin with Anna Presler and Ian Swensen. During his studies at The Sacramento State School of Music, he was chosen to represent the music department for the annual One World Initiative campaign to raise awareness around current global issues. He is a recipient of the first prize of the NACUSA Young Composer's Competition and the Sacramento State Festival of New American Music’s Student Composer’s Competition. His recent compositional interests have become concerned with exploiting varying degrees of pitch and timbral resonance combined with subtle colorations of extended techniques across instruments, while taking inspiration from a wide array of topics from social issues to phenomenology. Josiah's music has been performed across North America by individuals and groups such as the Empyrean Ensemble, the Lydian String Quartet, Ensemble Mise-en, Chris Froh, Lucy Fitz Gibbon, Jennifer Ellis, and Miranda Cuckson. There are several premieres and performances in 2018-19 including Dal Niente, Ehnarhe, The Iridium Saxophone Quartet, The Arditti Quartet, Empyrean Ensemble, and Haegeum and Viola (Soo-yeon Lyuh and Ellen Ruth Rose). Outside of music, Josiah enjoys moderately binging series and sitcoms, reading, hiking, tennis, baseball, basketball, and spending time with his adopted mutt, pippin. Presently, Josiah is pursuing his Ph.D. in music theory and composition at the University of California, Davis. He has studied composition with Sam Nichols, Kurt Rhode, and Mika Pelo.

Wanderlust
0:00
Wanderlust is a set of six miniatures for mixed ensemble that explore condensed visceral fantasies that one might experience in dream-states. These movements are inspired by travel experiences in distant lands, each with its own unique soundscape