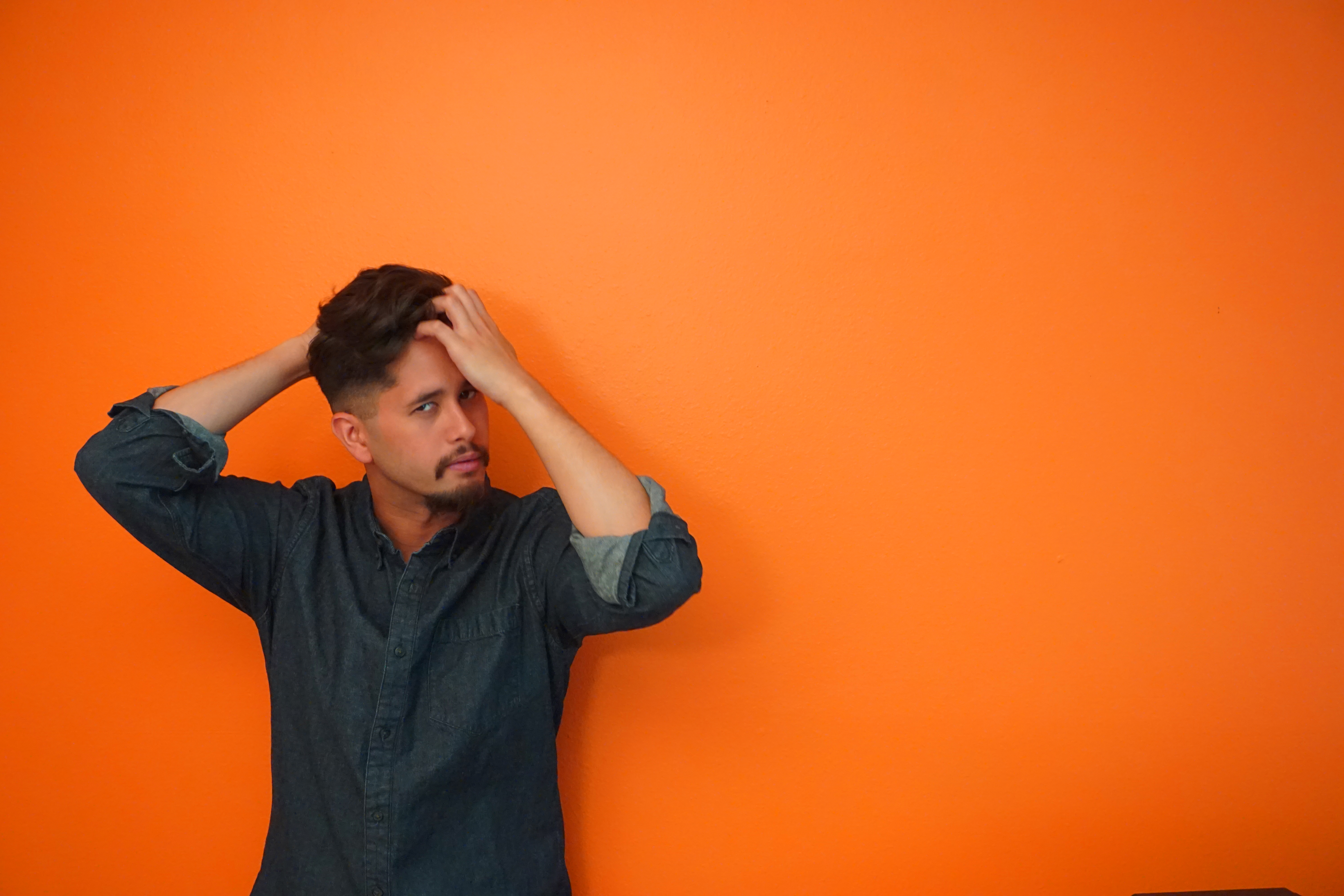 Joshua Marquez (b. 1990) is a Filipino-American composer, guitarist, and activist whose award-winning music explores the liminal space between tone and noise as a means to investigate the complexities and duality of Asian American identity. Searing a sonic imprint of cultural identity, his tranquil investigations of the noise spectrum represent the internal conflicts of multiculturalism and the struggles of alienation and assimilation through the fusion and fission of disparate timbres. Hailed as "cutting-edge" (The Gazette), "haunting" (The Daily Iowan), and "creepy" (Fanfare Magazine), Marquez's polemic deconstruction of sound is consumed by ever-evolving rituals of disintegrated perspectives from a postcolonial lens.

Marquez's research was featured at the 2015 Humpback Whale World Congress in Sainte-Marie, Madagascar. Recordings of Marquez's music have been released on ABLAZE Records (USA), RMN Classical Records (UK), Sarton Records (PL), and E.M.P.i.R.E.S Records (USA). Marquez holds a PhD in composition from the University of Iowa in addition to an MM from the University of North Carolina at Greensboro. Joshua is currently the Artistic Director for the social justice and interdisciplinary arts nonprofit, GRIT Collaborative. Marquez serves as a Resident Composer for the Saint Mary's College Summer Composition Intensive in Notre Dame, IN (2013-2018), having previously taught at the University of Iowa and the Preucil School of Music. He has studied with David Gompper, Josh Levine, Mark Engebretson, and Alejandro Rutty in addition to private studies with Samuel Adler, Derek Bermel, Michael Harrison, Laura Kaminsky, David Lang, and Augusta Read Thomas.

Abrade
0:00
performed by the JACK Quartet