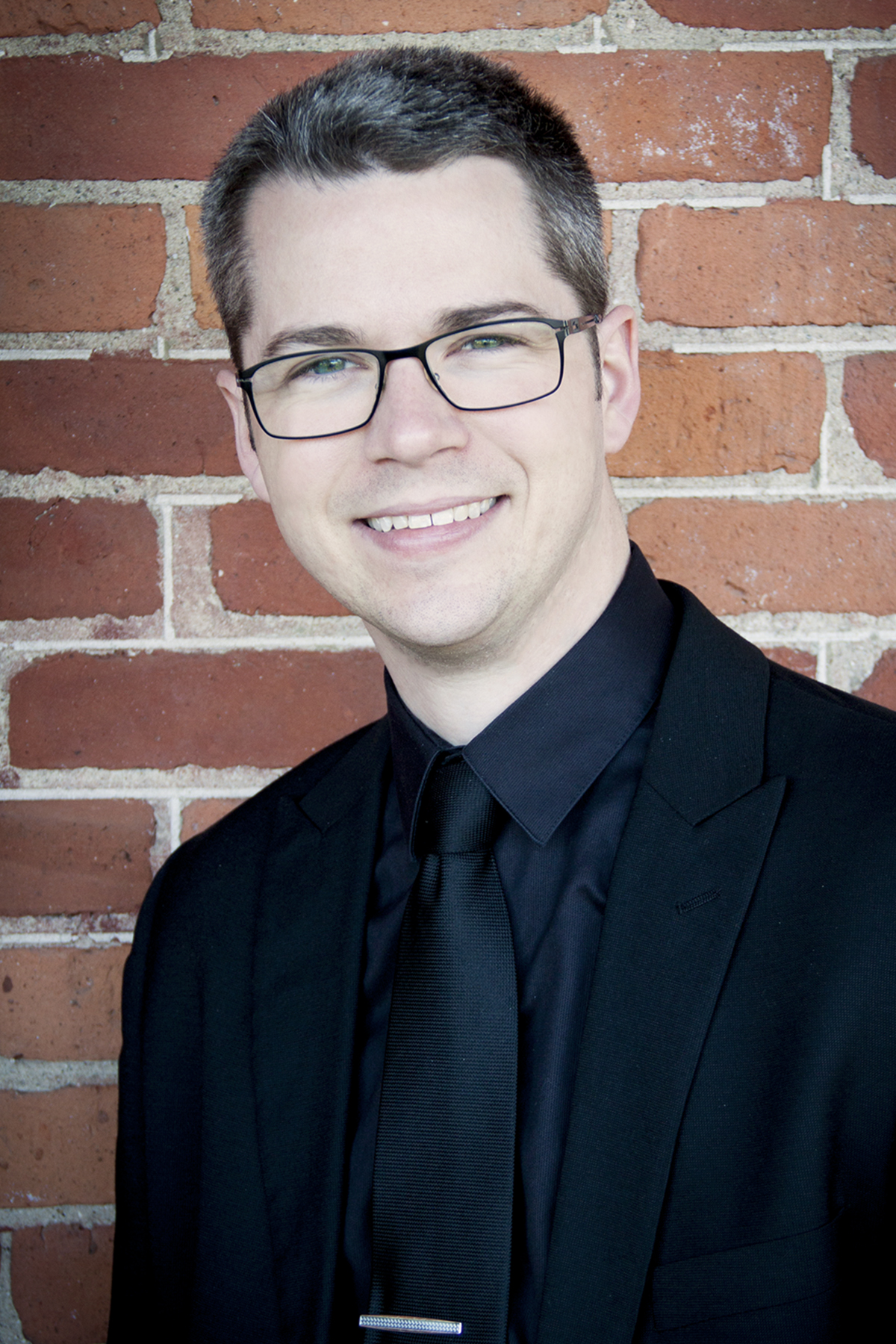 Joshua Burel is the recipient of several awards for his work with underrepresented composers and social justice issues. He is the recipient of the Theodore Presser Music Award for his project "Czech Composers and the Holocaust: Engaging History through Composition and Performance." He is also the recipient of research grant from the University of Alabama in Huntsville for his project "Grażyna Bacewicz: Analysis Showcasing Contributions of Female Composers." His compositions Roanoke, Andooni, and A Winter’s Tale have all been recognized by The American Prize. An accomplished violinist, Joshua has performed throughout Europe, Mexico, and the United States and recorded Ernst von Dohnanyi’s Symphony No. 2 under the Naxos music label with the Florida State University Symphony Orchestra. He won a Downbeat Music Award for his orchestral performance of Mahler’s Symphony No. 1 “Titan,” and Goodwill Ambassador Award from the city of Holland, MI as a member of the International Holland String Quartet. He is the violinist and president of the new music ensemble and non-profit arts organization What Is Noise. The ensemble regularly tours throughout the United States with the mission of building communities through music. The ensemble made their debut at Carnegie Hall in 2014 and released their first commercial album “Equivocal Duration” on the Centaur music label in 2018. Joshua’s compositions are regularly performed in venues throughout the United States including several chamber and new music festivals like the Walla Walla Chamber Music Festival in Washington, the University of Tennessee Contemporary Music Festival, the Biennial Festival of New Music hosted by Florida State University, the Shepley Concert Series in St. Louis, MO, regional and national conferences by the Society of Composers, Inc. and the Taneycomo Festival Orchestra to name a few. His work Roanoke is regularly featured in concerts throughout the country including a performance at Carnegie Hall. He is the recipient of several commissions including his work Blake Reimagined for oboe and tenor featuring contemporary settings of William Blake’s poetry in collaboration with Galit Kaunitz and Jonathan Yarrington from the University of Southern Mississippi, Rumpelstiltskin for solo violin and narration for Megan Sahely focused on music education outreach for young students, Andooni for Anastasia Christofakis and the Armenian Music Symposium, Let this Darkness be a Bell Tower for solo clarinet, string orchestra, and electronics for the Albert Einstein High School, Sonata for viola and piano for violist Peter Dutilly, and Sonata No. 2 for violin and piano “Subharmonics” for violinist Naomi Droge to explore an extended violin technique allowing players to produce notes below the G-string. His Concerto for Violin and Orchestra was written as part of his own research with Czech composers and the Holocaust. His work Escaping for SATB choir was chosen by the College Music Society National Conference in 2019 as the topic for discussion in a workshop “More than a Commission: New Music Collaborations in the Classroom.” Joshua completed his Doctor of Music degree in Music Theory and Composition at Florida State University and completed his Master of Music degree in Composition and his Bachelor of Music degree in Violin Performance and Music Education at Western Michigan University. He studied composition with Ladislav Kubik, Ellen Taaffe Zwilich, C. Curtis-Smith, and Richard Adams and violin with Benjamin Sung, Renata Artman Knific, Amanda Walvoord Dykhouse, and Ellen Rizner. He has served on the faculties of Webster University in St. Louis, MO and the University of Puget Sound in Tacoma, WA, and currently serves as the Assistant Professor of Music Theory and Composition at the University of Alabama in Huntsville.