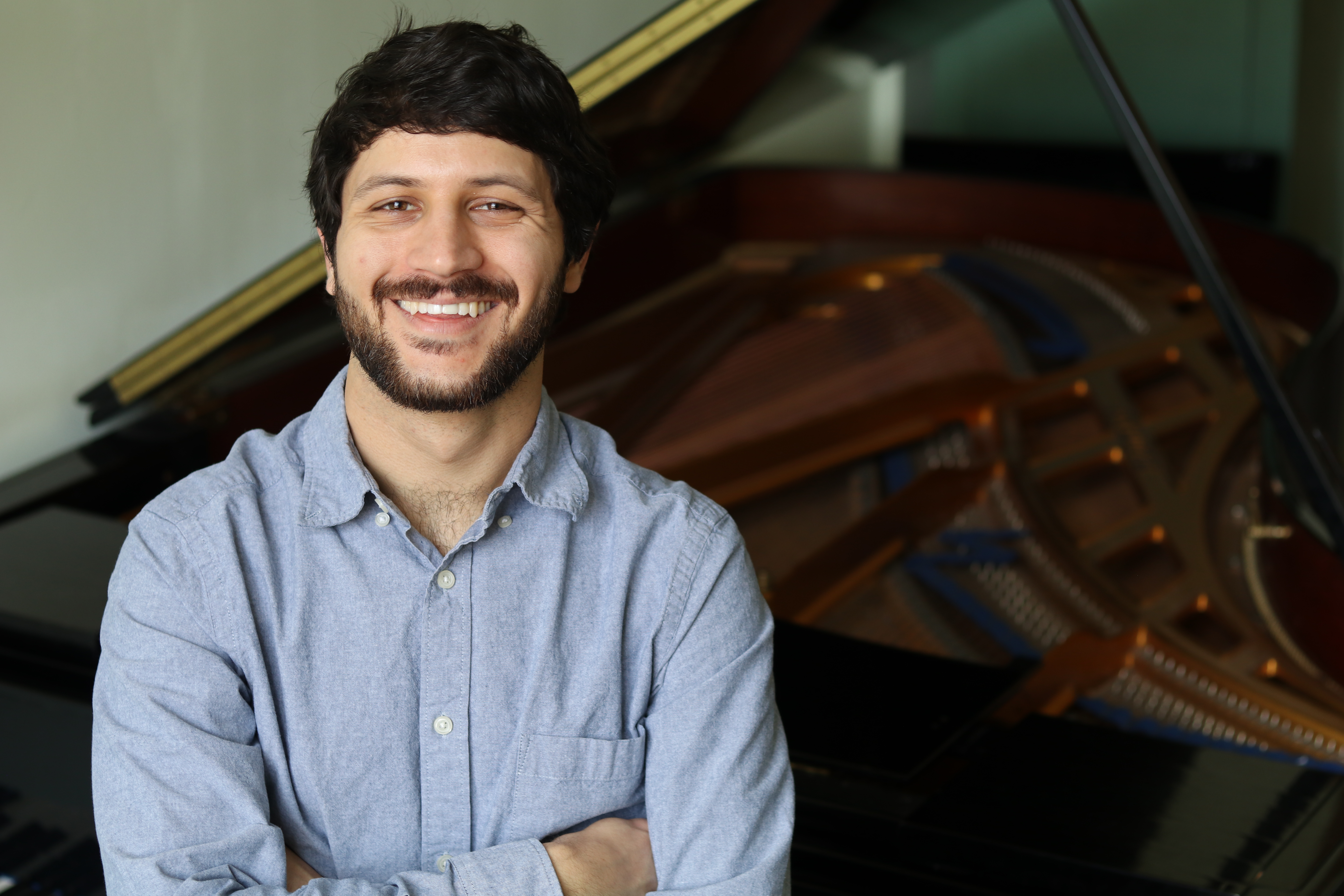 Joseph Bohigian's music is characterized by the obsessive pursuit of singular ideas and a gradual unfolding of sustained tension. A third generation Armenian-American, he often draws on his heritage and explores the pursuit of Armenian identity maintenance in diaspora. His music, described as "delightfully accessible and inventive" (SoundWordSight), has been heard around the world at the Oregon Bach Festival, June in Buffalo, Walt Disney Concert Hall, New Music on the Point Festival, Australian Percussion Gathering, and Aram Khachaturian Museum Hall. Recently, his Stone Dreams was performed by Decibel New Music at the TENOR Conference in Melbourne, Australia and his Subnatural Delights was premiered at the Walt Disney Concert Hall in Los Angeles by the the Fresno Summer Orchestra Academy. He has also worked with performers including Mivos Quartet, Great Noise Ensemble, Argus Quartet, and members of Yarn/Wire and his music has been featured on NPR’s “Here and Now” and “The California Report.” Currently, Bohigian is composing a new work incorporating his studies of Armenian music at the Komitas Museum-Institute in Yerevan, Armenia. In addition to composing, Bohigian performs as a percussionist, pianist, and laptop musician. He has premiered many new works and curated concerts of contemporary music for the Composer’s Voice Concert Series in New York City for which he was called a "triple-threat" by Time Out New York for his role as curator, composer, and performer. Bohigian is currently a doctoral candidate at Stony Brook University and has studied at California State University Fresno and in Yerevan, Armenia with Artur Avanesov.