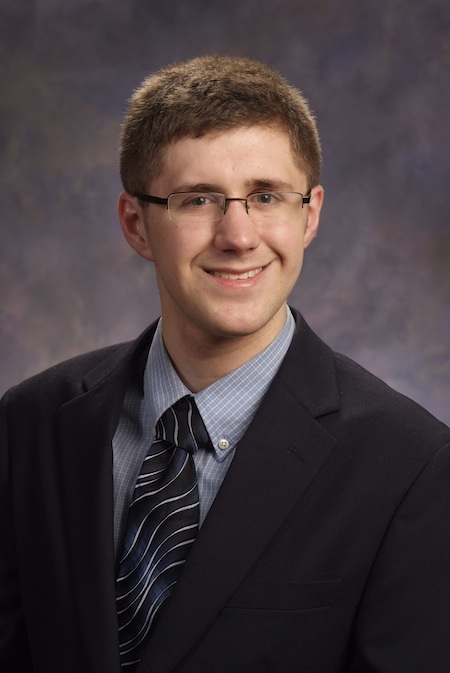 Additional compositions can be heard at https://soundcloud.com/jonathanjwilson.

The Laughing Crane's Lament
0:00
Lay eyes morose upon the Laughing Crane, Aloft in majesty—perdition foul! Betaken, stolen by some curse profane, She flies to Hades, wretched by the howls Of Erinyes, betide her last lament To Tyche, absent in her final prayer, At her behest—she danced in her descent To peril, poisoned by her sickness rare. Live on, young memory! Her sweet perfumes, Sincere benevolence—her past, her prime, Her permanence in all who breathe her fumes Forever mourn for penitence—her crime, Alas! Her pangs of woe! Her laden soul No longer lit, her heart no longer whole— -taken from Sonnet LVIII, Jonathan Wilson