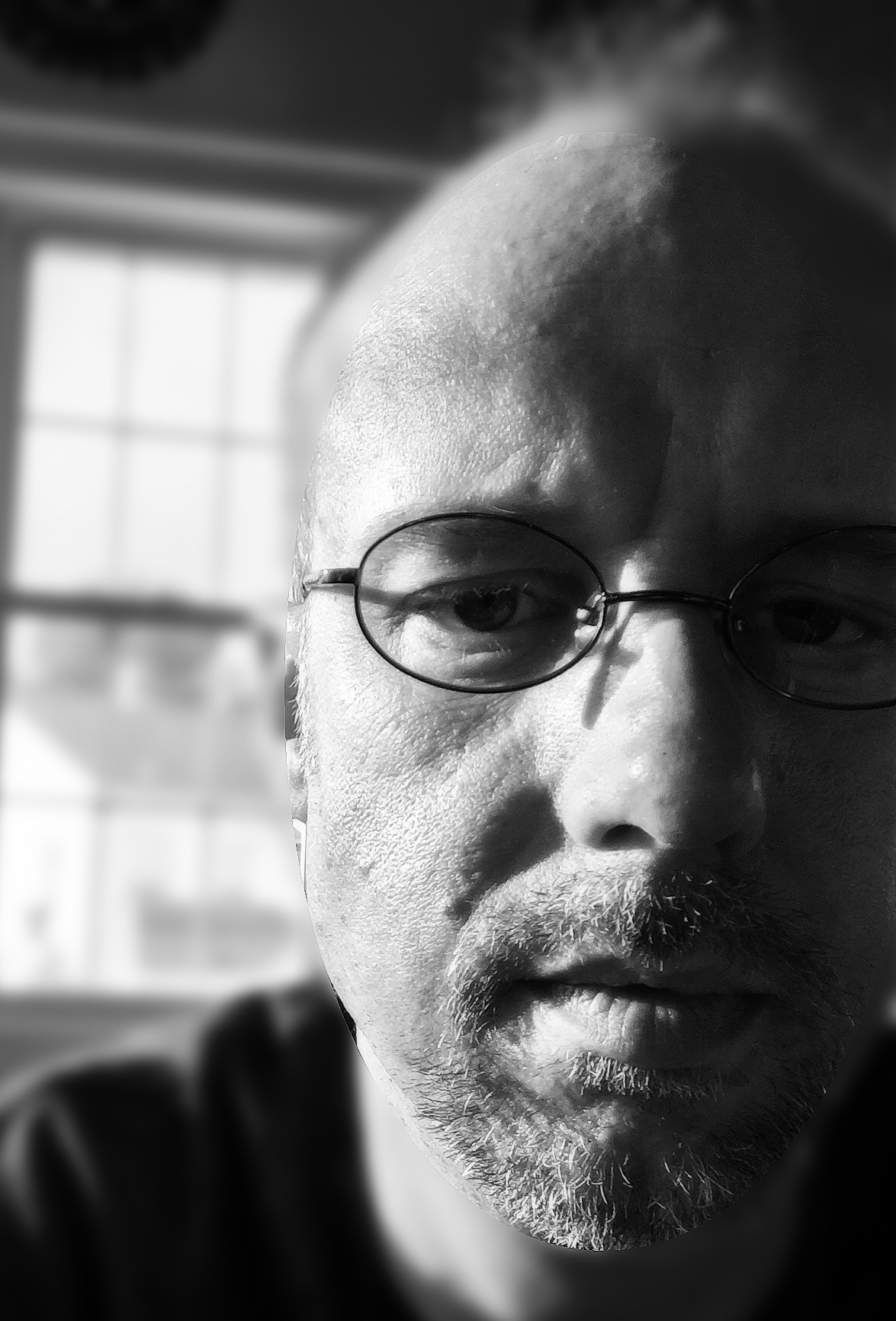 Jess Hendricks (1972) is a composer, theorist, and software engineer based in New England. His compositions have been described as “exhilarating” and “fun to play.” Along with composition, he is an avid performer on the electric bass, which he composes music for as well. Dr. Hendricks has worked as an Assistant Professor of Music Theory and Technology at CCSU and is currently a Web Developer at Common Media in Massachusetts.

Dr. Hendricks studied composition with several esteemed composers including Dr. Charles W. Smith at Western Kentucky University and Dr. Ken Jacobs at the University of Tennessee. He received his Doctorate in Music Composition at the University of Miami while studying with Dr. Dennis Kam, Dr. Lansing McLoskey, and Dr. Ferdinando DeSena. While he was in Coral Gables, Dr. Hendricks rediscovered his love for electroacoustic and electronic music and began composing pieces for various media and performers. He also actively composed music for the new music ensemble conducted by Dr. Kam, the “Other Music Ensemble,” that received several performances during his time there. The highlight of these performances was the premiere of Three Perspectives for Chamber Ensemble in 2009 that was conducted by the composer.

In 2010 Jess Hendricks completed a commission for a new work for bassoon that was premiered by his lifelong friend, Dr. Jefferson Campbell that was funded by the McKnight Foundation’s Imagine Grant. The resulting composition, Concertino for Bassoon and Electronic Playback was consequently performed in Miami, San Francisco, Duluth, and Winston-Salem. In addition it was later presented as part of Dr. Campbell’s “21st Century Bassoon: New Music That’s Fun To Play” concert that took place at Symphony Space in New York City in January of 2012. Dr. Hendricks just completed work on his latest commission, Orpheus, for bassoon, piano, marimba, electronics, and video.

Recent performances of works include a performance of Memento for solo violin by Christa Muller Hendricks and A Short Drive Through the Berkshires during the Firebrand Concert Series. The Concertino was performed by Jefferson Campbell again at the CMS Regional Conference in Denver, Colorado on March 23, 2013, and was performed again in Japan in 2015.

Get music by Jess Hendricks on iTunes