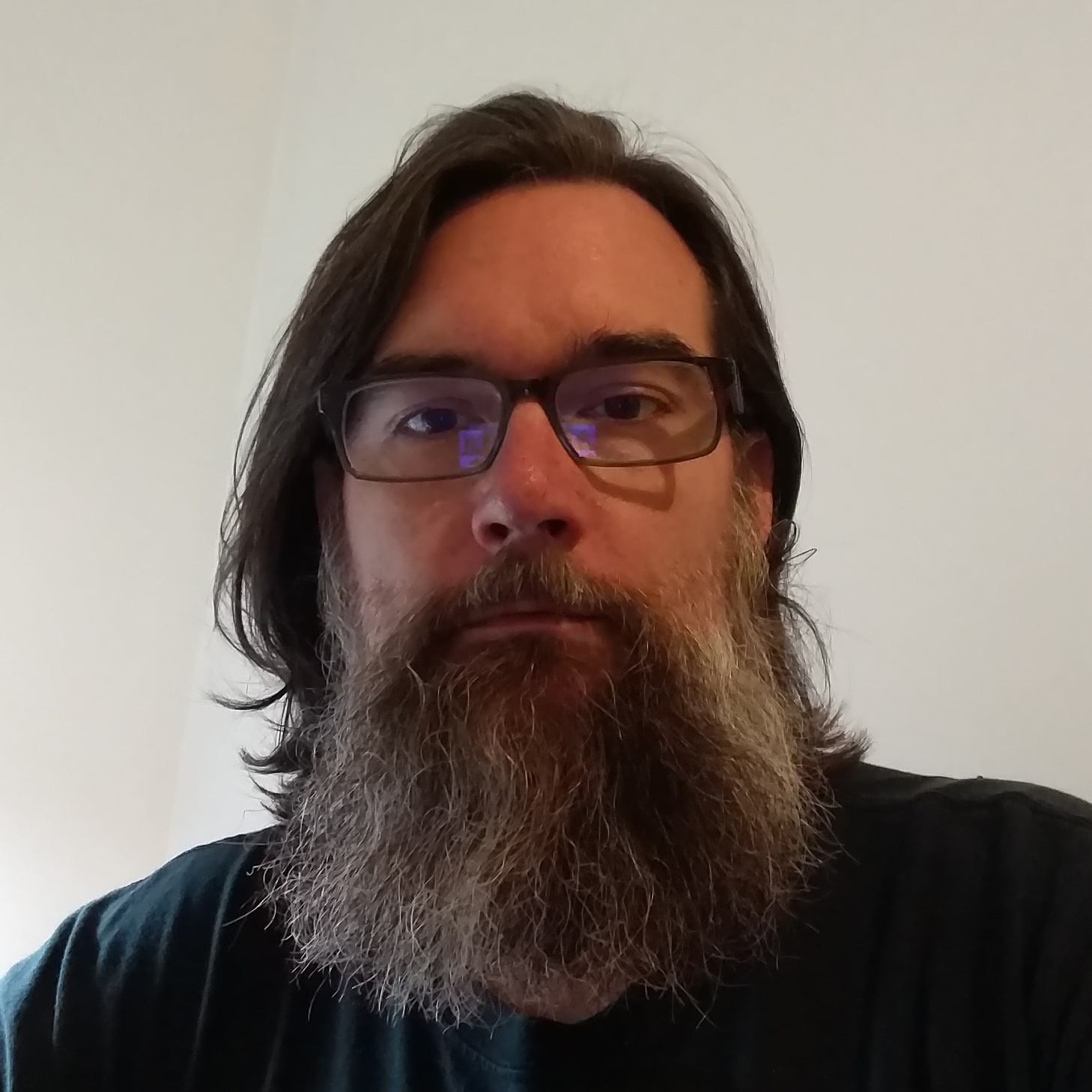 Jay C. Batzner (b. 1974) is a composer and zazen practitioner. Jay’s music has been performed at new music festivals such as Society for Composers, Inc., College Music Society, Society for Electro-Acoustic Music in the US, and Electronic Music Midwest as well as instrument performance societies including the National Flute Association, International Horn Society, and North American Saxophone Alliance. His works have received recognition from such organizations as the Bourges festival, the Areon Flutes International Composition Competition, the VI Concurso Internacional de Miniaturas Electroacusticas, and the London International Film Festival. Jay’s frequent interdisciplinary collaborations with choreographer Heather Trommer-Beardslee has led to several dance piece presented at venues such as the National Dance Educators Organization, Electroacoustic Barn Dance, and the Regeneration Dance Festival of Detroit.

Jay is currently on the faculty of Central Michigan University where he teaches composition, theory, and technology courses. He holds degrees in composition and/or theory from the University of Kansas, University of Louisville, and University of Missouri – Kansas City. A lot of his output is instrumental chamber music, frequently with electronics, but he has recently been expanding his vocal compositions. When not teaching or composing, Jay reads too many comic books and is trying to improve his chess game. Ask him about his opera ideas sometime.

Dunes
This work, inspired by the ecological succession found in Michigan sand dunes, was first performed at the Regeneration Dance Festival in Detroit in April 2016. Choreographed by Heather Trommer-Beardslee with costumes by Ann Dasen. Inspiration and lectures were provided by biologist Wiline Pangle. Watch on YouTube
Absolutions for organ duo
Composed for the Italian-Russian Organ Duo in August 2017. Watch on YouTube