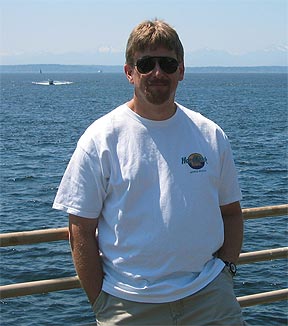 Declamation!
0:00
Declamation! is intended to be a tour-de-force for the piano virtuoso. The entire composition is derived from the brief emphatic statement that opens the work. Intervalic and rhythmic material is evolved through continued recontextualization of extracted fragments of this incipit. The work is a dramatic and emphatic musical statement.