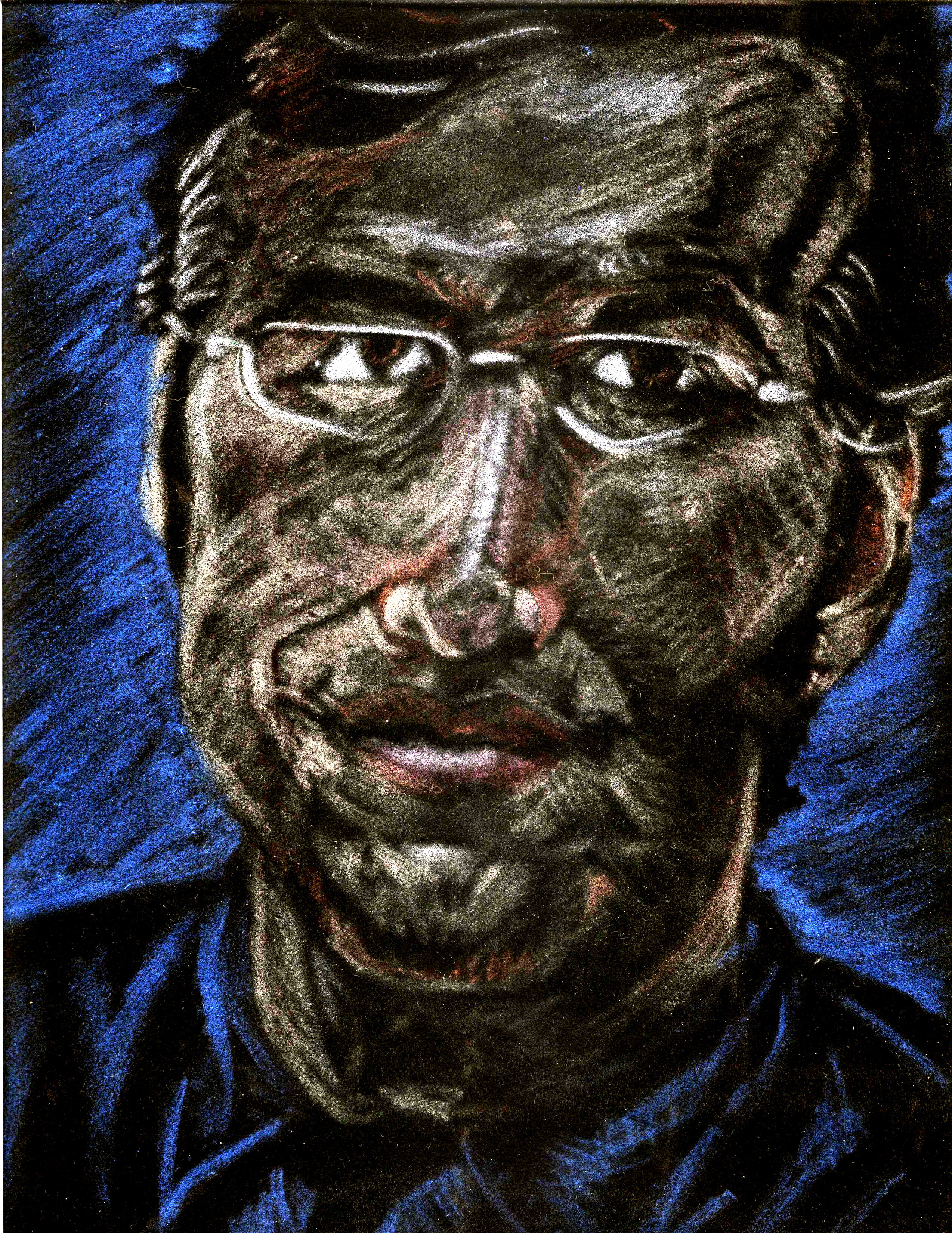 Do yourself a favor, and check out "Felix Pines and Dines" for Wind Ensemble . . .

All the cool kids listen to "MF" for electric guitar and orchestra . . .

mf
mf for orchestra with electric guitar and laptop (or synthesizer). Watch it on YouTube! Performance materials are available upon request.
Felix Dines and Pines
Landscape 2: Snow
0:00
Strings, Sticks, and Skins
0:00
Unicycles, bicycles, tricycles: any number of wheels. Going around in circles, getting nowhere fast. Welcome to the playground, and enjoy the ride.