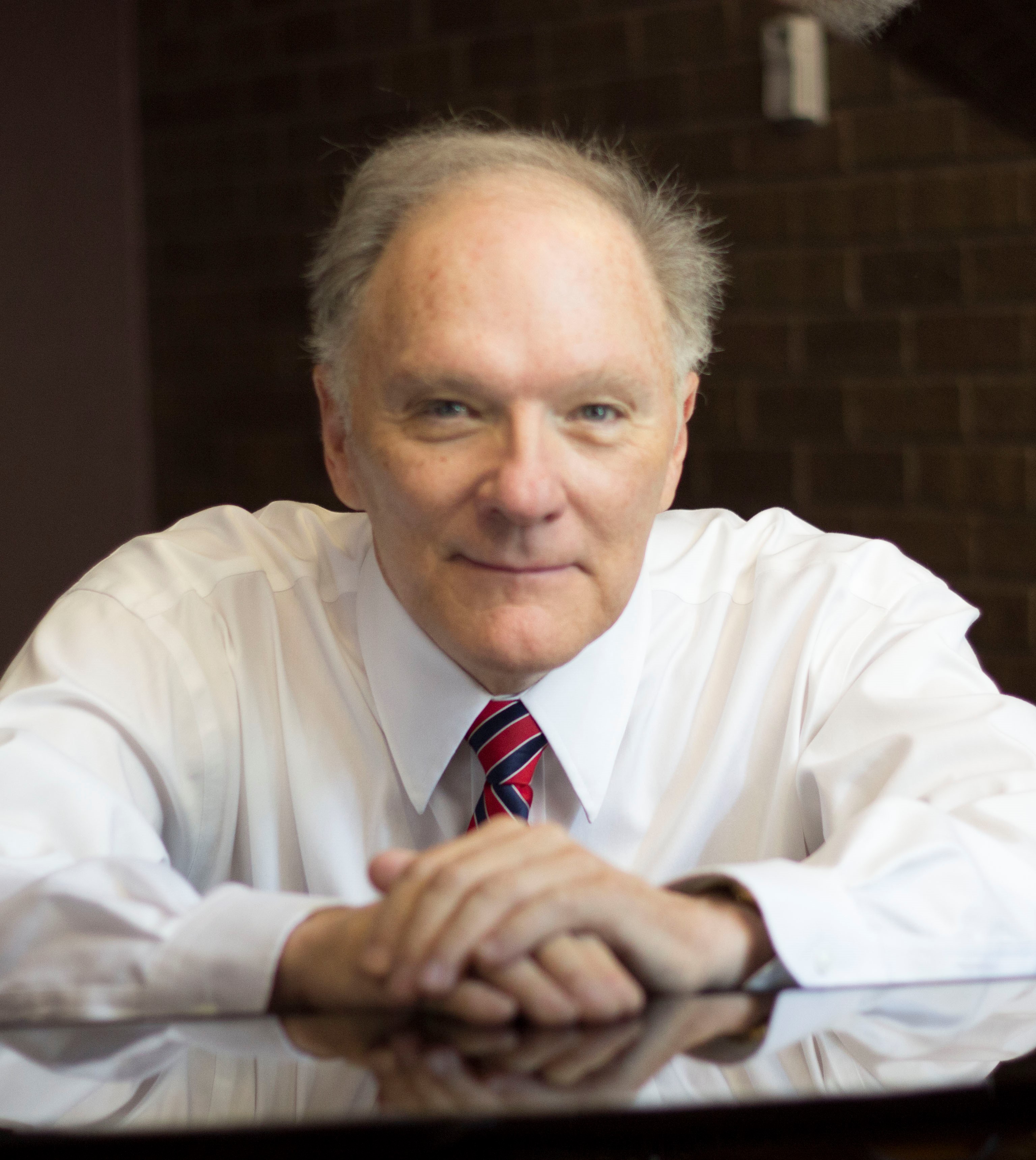 Harry Bulow received his B.A. with distinction in music from San Diego State University (1975), and his M.A. and Ph.D. in music theory and composition from UCLA (1978, 1983). Bulow also holds a Performer’s Diploma in Saxophone Performance from Trinity College of Music, London, England. His principal composition teachers include Henri Lazarof, Roy Travis, David Ward-Steinman and Elaine Barkin. His works have received numerous awards including 1st Prize at the International Composers Competition in Trieste, Italy, the “Oscar Espla” Prize from the city of Alicante, Spain, a National Endowment for the Arts Composer Fellowship and 35 ASCAP Plus awards for the American Society of Composers, Authors and Publishers. He is Professor of Music and Chair of the Division of Music at Purdue University in West Lafayette, IN.