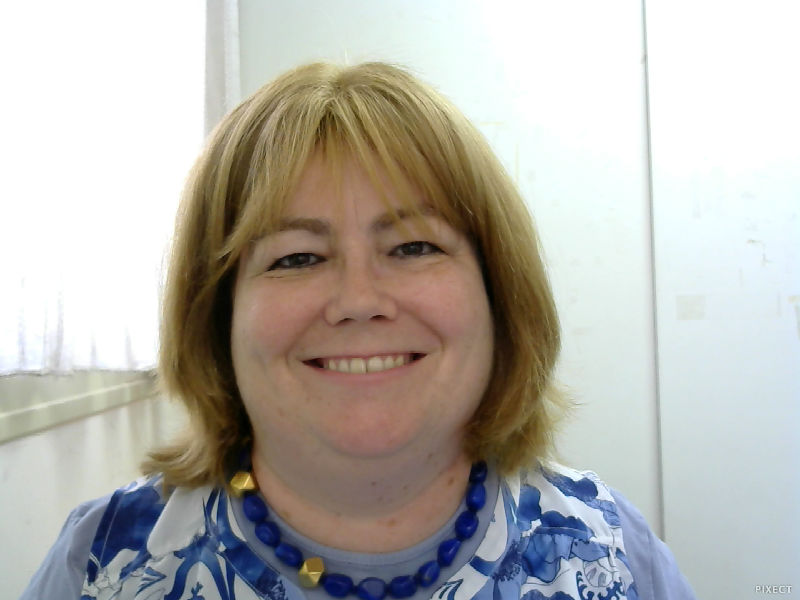 Born in England in 1963, Gila (known outside Israel as Gillian) Carcas has composed over fifty pieces of music, ranging from solo and small chamber works to full orchestral pieces and a chamber opera. Compositional studies were undertaken with Sebastian Forbes, John Casken, Erika Fox and with Peter Manning for electroacoustic music. Qualifications include a PhD in Composition from Durham University, which was received in 1996. Performances of Gila's work have been given by many artists and ensembles, including Jane Chapman, Gemini, EOS, Double Image, the Bingham Quartet, Musica Mundi, the New London Chamber Choir, the West Sussex Philharmonic Choir, the Durham Singers, Jane's Minstrels, Rosy Voices, Ensemble Alternance and Synchronia. Since moving to Israel in 2004, Gila has also arranged many Jewish melodies for ensemble. In the past, Gila has taught theory and composition at the Royal College of Music in London and also spent a year as Visiting Lecturer of Composition at Southampton University. She continues to teach privately. Gila's music is atmospheric, evocative, dramatic and lyrical. A review of her orchestral piece "In Search of Loriel" in its performance by EOS described it as "music which seems to come from the space between the space between the stars. . .It is a glowing, sensitive work we should hear much more of." (Peter Buchan, West Sussex County Times, 27 June 1997). She has recently completed a CD of instrumental music composed by her, entitled "Transformations".

See press release for Gila's CD "Transformations" at www.musicandmediaconsulting.com/download/MMC109%20%20-%20Transformations%20-%20Music%20by%20Gila%20Carcas%20%20PRESS%20RELEASE.pdf Copies of the CD are available to purchase through Music and Media Consulting.