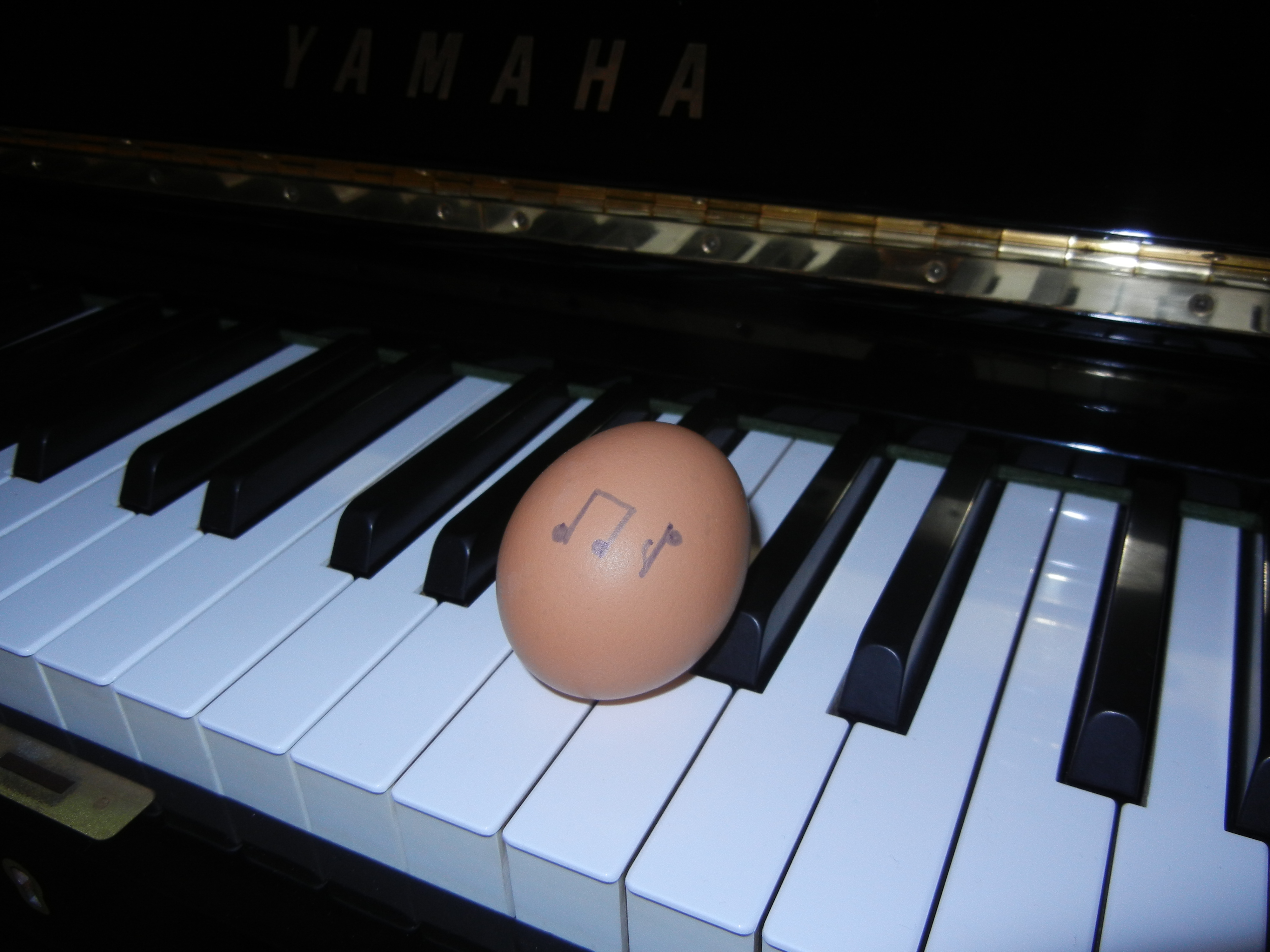 I do what I do because it’s fun…why else! Frazar Henry, Composer/Pianist

"Frazar Henry is a thirteen year old composer/pianist residing in Naples, FL. His orchestral overture In Exordium earned him a 2018 Morton Gould Young Composer Award. This is Frazar’s second ASCAP Morton Gould Honor in three years. Last year, for his solo piano piece Devilish (go 13:00 minutes in), Frazar won the Florida MTNA Composition Competition and received the only Honorable Mention in the Southern Division. He also earned First Place in the FGCU/Steinway Piano Society Young Artist Piano Competition, Late Elementary Division. When he isn’t glued to a piano or a ream of staff paper (real or digital), Frazar spends time learning French, singing or playing Minecraft over FaceTime with his grandfather in Eugene, OR. He is currently working on his second symphony. Go to his website or follow him on YouTube.”

This year Frazar was commissioned by the Sarasota Youth Opera (“SYO”) for a choral work. He chose to compose two choral pieces instead, basing the text for both on two poems by the poet Eleanor Farjeon. The first, The Night Will Never Stay, recently had its premiere performance as part of the SYO’s St. Boniface Concert Series. In the winter of 2016/17 Frazar was commissioned by the Artis—Naples Philharmonic to compose a string quartet and flute quartet for its educational outreach program and he has composed an ensemble work every year since 2015 for Fear No Music’s Young Composer Project. In the winter of 2011/12, having just turned seven, Frazar received his first professional commission from the Artis—Naples Philharmonic Youth Symphonia, for whom he composed (and conducted) his Magic Carpet Ride. The following year, the Fifth Avenue Chamber Orchestra commissioned his Festive Overture to open its Classic Chamber Concerts series in December 2013.

After seven years, Frazar has ceased his formal violin studies so that he may focus his attention and energy on composition, music theory and classical piano performance. He studies composition and music theory with Dr. Jason Bahr, Assistant Professor of Music Theory & Composition at FGCU's Bower School of Music and Dr. Dorothy Hindman, Associate Professor of Composition at the University of Miami’s FROST School of Music. Frazar studies classical piano performance with Giselle Brodsky.