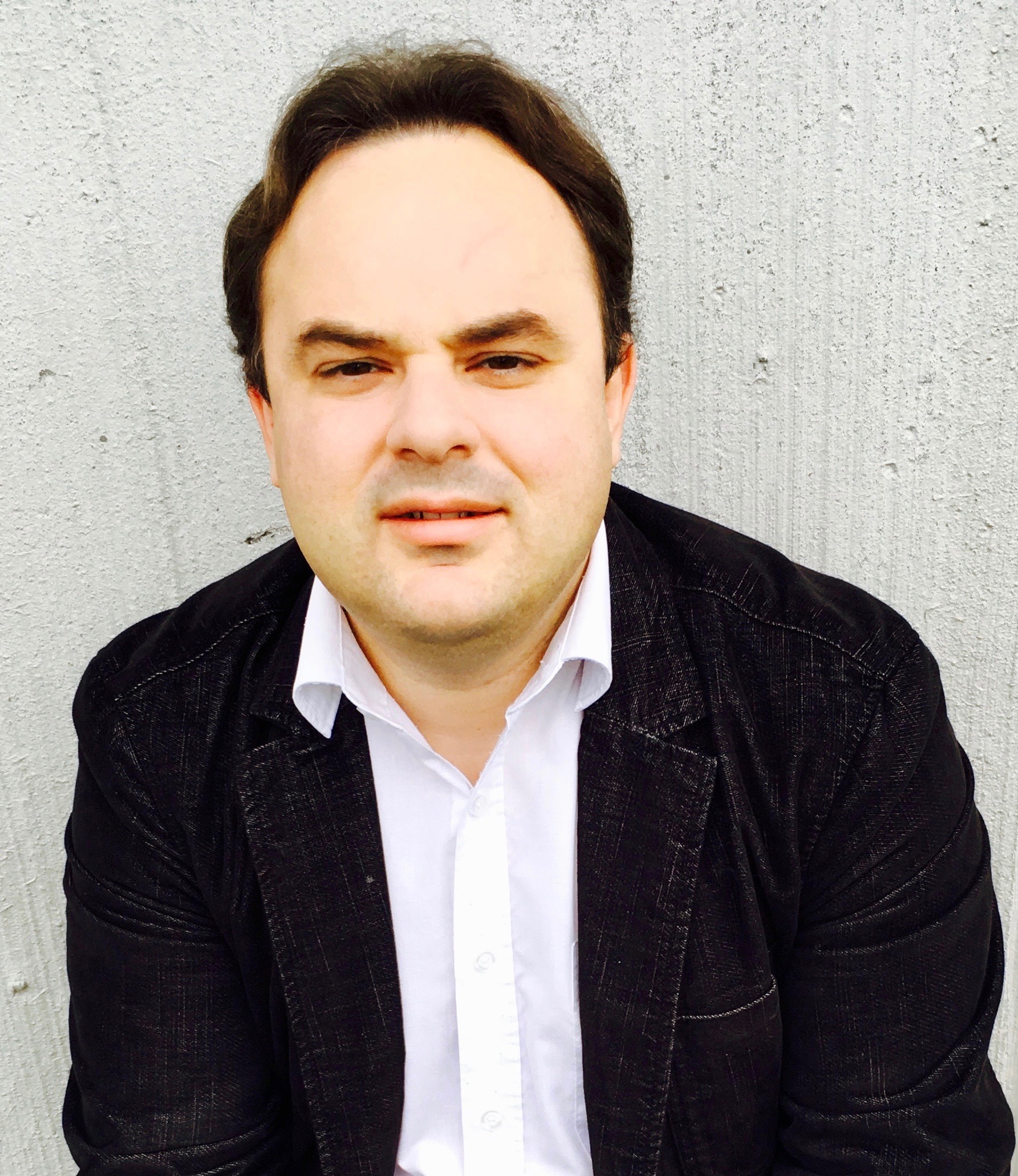 Evis Sammoutis' works have been commissioned by festivals and organizations, such as Venice Biennale, Klangspuren, Royaumont, Barlow Endowment, Ernst von Siemens Foundation, Chamber Music America and ARD; performed at leading festivals and contemporary music series, such as Tanglewood, MusicNOW, Gaudeamus, Music of Today and ISCM, in more than forty countries throughout Europe, America, Africa and the Far East and broadcast on several national radio stations throughout Europe, America and the Far East, such as BBC Radio 3, SWR2, Radio France and RAI3. Evis has received numerous accolades and over thirty-five compositional awards, prizes and scholarships as well as recognition at competitions, including the Royal Philharmonic Society Award (England), the Irino Prize (Japan) and the Franz Liszt Scholarship (Germany); first prizes at the Andres Segovia (Spain), Look and Listen (USA) and Dundee (Scotland) competitions; second prizes at Concours Dutilleux (France), Jurgenson (Russia), Y.A Papaioannou (Greece) and Samobor (Croatia) competitions; special prize at the Fifth Annual Composition Contest of the Yvar Mikhashoff Trust for New Music (USA); an honourable mention at the IMRO Composers Competition (Ireland); a DAAD Research Fellowship (Germany) and a Fulbright Scholarship for Advanced Research (USA). Performers include leading ensembles and specialists in new music such as the Ensemble Modern, Klangforum Wien, Neue Vocalsolisten, the Arditti, KAIROS, Kreutzer, Doelen, Zephyr and Prometeo String Quartets, Ensemble Nomad, Ensemble Aleph, EXAUDI, Het Collectief, New York Woodwind Quintet, Arirang and Chantily Quintets, Les Percussions de Strasbourg, Endymion and members of Philharmonia Orchestra; orchestras such as London Symphony Orchestra, Holland Symfonia, the Orchestra of Opera North and the Athens Symphony Orchestra; as well as soloists such as Peter Sheppard Skaerved, David Alberman, Alan Thomas, Movses Pogossian, Rohan de Saram, Sarah Leonard, Julian Warburton, Adrian Spillett and John Potter, to name a few. Conductors include Christoph Poppen, Elgar Howarth, Kasper de Roo and Franck Ollu, among others. In the last four seasons, he completed new works for the New York Woodwind Quintet commissioned by the Barlow Endowment, a new orchestral work commissioned by the Athens Symphony Orchestra, two new string quartets for the Arditti Quartet and Quartet Prometeo, a short work for the London Symphony Orchestra (recorded and professionally released in June 2015), the set piece for the bassoon and piano category of the 2013 Internationaler Musikwettbewerb der ARD München, two new substantial large ensemble works for Klangforum Wien and Ensemble Modern, a vocal work for the Neue Vocalsolisten, a trio for the Divertimento Ensemble, composed especially for the 2015 Milano EXPO and a composition for soprano and double bass for Hélčne Fauchčre & Uli Fussenegger. He is presently composing a violin concerto for Peter Sheppard Skaerved. Evis is currently Assistant Professor of Composition at Ithaca College, NY and he is also the Co-founder and Artistic Director of the Pharos Arts Foundation International Contemporary Music Festival, established in 2009. This annual festival, now in its ninth year, is the first of its kind not only in Cyprus but also in the Eastern Mediterranean region. The festival has already presented over forty commissioned world premieres by notable young and established composers, which were performed by some of the world’s leading ensembles. In addition, Evis served as elected member of the International Music Council (IMC) Executive Board (2015-2017), the world's largest network of organisations and institutions working in the field of music, with direct access to over 1,000 organizations in 150 countries and also served as an elected Council Member of the Association Européenne des Conservatoires/Académies de Musique et Musikhochschulen (AEC), which represents over 300 member institutions for professional music in 57 countries (2014-2017). He also recently served as a member of a three-person committee appointed by the Hellenic Quality Assurance and Accreditation Agency of Higher Education (HQAA), which undertook the external evaluation of the Music Department of the National and Kapodistrian University of Athens and he was the Music Coordinator for the successful Pafos (Cyprus) bid to become European Capital of Culture for 2017. Evis is frequently invited as a member of jury for competitions and as guest lecturer/speaker. Recent residencies / lectures include these at the University of Chicago, Bowling Green State University, Georgia Tech, Universities of Manchester and Hull (UK) as well as at Hanover University of Music, Drama and Media (Germany). Evis was born in Cyprus in 1979, where he had his first musical lessons at the age of six. By the age of sixteen, he had already obtained both the LRSM and the Performance and Teaching Diploma with distinction before moving to England in 1998 for university studies. Upon graduation from the University of Hull with a first class degree (BMus) in all disciplines and the Departmental Prize, he completed his PhD studies in Musical Composition at the University of York under the supervision of Dr Thomas Simaku in 2006. Evis has also furthered his studies at world-renowned festivals, seminars and workshops, including Darmstadt, IRCAM, Royaumont and Tanglewood as a composition fellow, and worked with leading composers such as Brian Ferneyhough, Georges Aperghis, George Benjamin, Johannes Schollhorn and Augusta Read Thomas. Following his PhD studies, Evis was awarded a Wingate Foundation Scholarship (2005–2007) to pursue his compositional research more independently, whilst teaching Composition and Orchestration at Nottingham University (2005–2007) and guitar performance at York University (2002–2007). Evis also taught composition at Hull University in 2006. He subsequently served as Assistant and then as Associate Professor in Music Composition and Theory at European University Cyprus (until 2016), having also served as scientific collaborator to the same institution prior to this appointment.