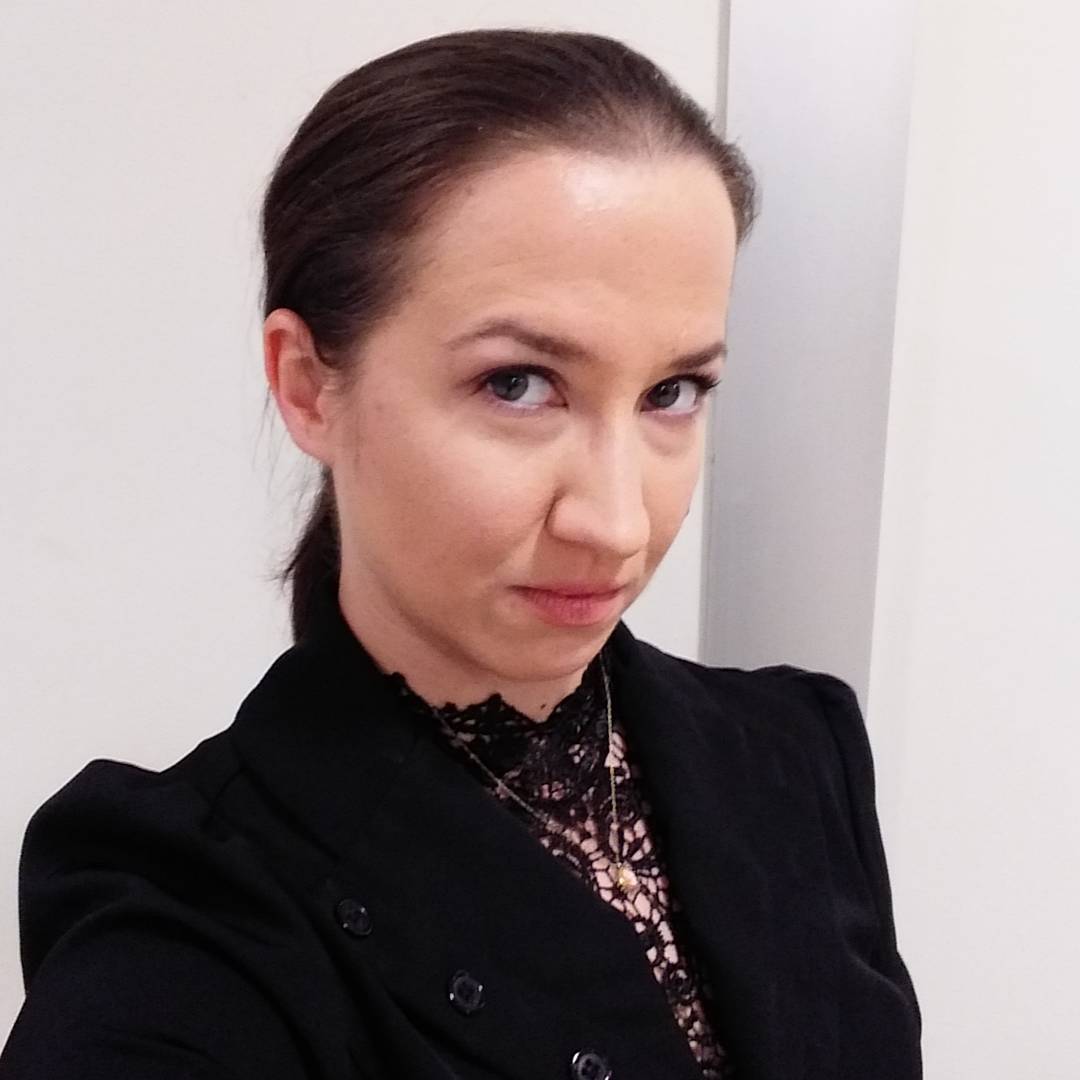 I developed a love for composing music at a young age, although the quality of those early works is questionable, and some were written in crayon. I started learning the piano when I was about 7 years old, so most of my first attempts at composition were for the piano. There was a short "opera" I wrote for my mom at one point in elementary school as well. I gradually started trying to write for more instruments as I encountered them, and was confused the first time I tried to pair violin and trumpet. One of them seemed to be playing in the wrong key. ​ ​

I have been composing seriously since starting college. In December 2014, I finished my Master's degree at Ball State University. Currently, I am finishing my DMA at University of Nebraska at Lincoln, where I study with Dr. Tyler White. Most recently, I have composed, produced, and directed my first full length opera, The Cask of Amontillado. Much of my music is for voice, and I have composed three song cycles with texts by Edgar Allan Poe. Aside from composing, I enjoy performing in opera, musical theatre, and plays. I also enjoy cycling, video games, and studying other languages.

In 2017, I joined up with a group of local composers to form the LNK New Music Collective, which is focused on bringing contemporary classical music out of the concert hall, and into a wider variety of venues in Lincoln, NE.

Israfel
0:00
Israfel is written specifically for my own voice, and the poetry I have chosen involves angels and demons, stars and moons. I have arranged these seven poems to tell a story of a dreamer, who imagines fantasy worlds. First, the dreamer is introduced, as someone who never understood the other children because she was preoccupied with her own imagination. Then, she tells of her trip to ôDream-Landö whose inhabitants include the demon, Night, the Evening Star, and the Moon. The dreamer muses that the Moon is a cold and distant queen, while the Evening Star is kinder and warmer. The dreamer then describes ôFairy-Land,ö where there are many moons that revolve around the world like hands on a clock, and where butterflies occasionally visit, carrying moonlight back to earth on their wings. The dreamer stops to reflect on silence, which is both peaceful and unnerving, and for a brief moment, she thinks about loved ones who have died. She muses that the solitude one feels while reflecting on these loved ones is not lonely because she is surrounded by their spirits. Once again, the dreamer turns her attention to the sky, and the angel of music, Israfel. She muses that one's station in life has a profound effect on their talents and opportunities. If she were an angel, and Israfel were mortal, then she would be much more talented than him.
To Whom
0:00
To Whom? is a collection of poems with blank spaces in the titles. The idea for this cycle is inspired by Aaron Coplandĺs Twelve Poems of Emily Dickinson. This cycle is less of a story than the other two, and more a collection of moods a person might go through while in love. The first two songs describe new love that is worshipful, and overdramatic. Then, after the lovers are separated, the only thing that makes him happy is to think of his lost love. Soon, his dismal mood is lifted by a kind ôpasser by.ö The fifth song describes the feeling of being so in love that words arenĺt enough to express it. Finally, the lover expresses his feelings for this new person, telling them to never change who they are.
The Ash Grove - A Dream Within A Dream
0:00
This piece was written in 2013. It is for women's chorus and string quartet. The melodic material is taken from the folk tune "The Ash Grove." The actual tune is treated as a motive, with fragments appearing at various pitch levels and in various modes. The text, however, does not come from the folk tune, but Edgar Allan Poe's poem "A Dream Within A Dream." The inspiration to connect these two things came from a line in "The Ash Grove" - "the friends of my childhood again are before me." I have always enjoyed the supernatural feeling of that line, imagining ghosts from the past who are not really there. The harmonies created, by weaving differently colored threads from a familiar tune, are unexpected but pleasant. Special thanks to my sister Kelsey Arntzen-Horton for playing the strings parts and recording our demo, as well as singing with my sister Megan Arntzen and myself.
Grief
0:00
Grief is a programmatic one-movement suite for four-piece rock band. Each section of the piece represents a different stage of the grieving process, as outlined by Elisabeth Kübler-Ross. First is "Denial," with a slow and steady pulse which quickens into "Anger," which is fast and loud. "Bargaining" consists of a few drum set solos which are interrupted by the rest of the ensemble, creating a musical conversation. "Depression" is the slowest section in the dark locrian mode, but once it ends, "Acceptance" changes the mood and grows in volume and texture until the end. Grief is meant to be both a concert piece and a rock piece that can be played and enjoyed by both classically-trained musicians and amateurs alike.