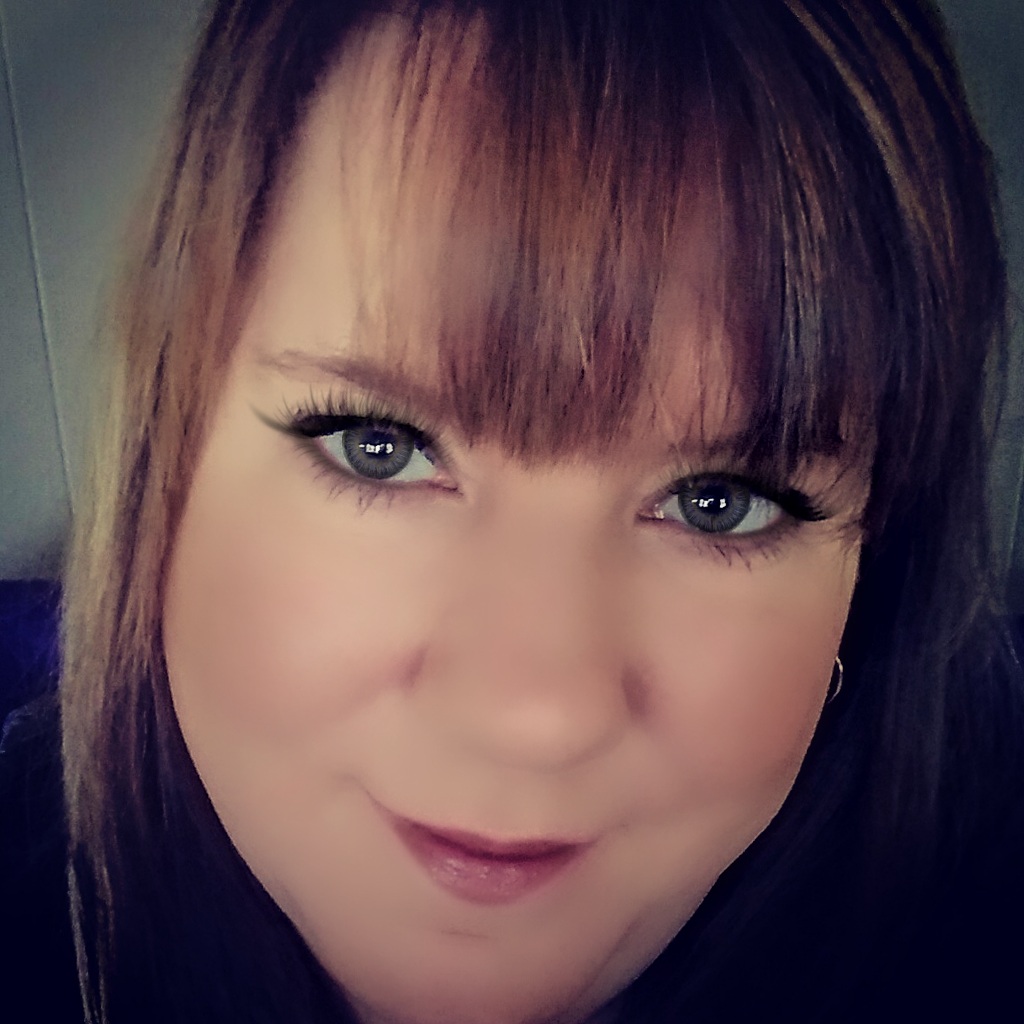 As a composer of acoustic and electroacoustic music, versatile conductor, and passionate teacher, Liz Knox has served in several capacities within the academic and new music community. As an active composer, her music frequently contains elements inspired by nature, American hymnody, symbolism, and the abstract, derived from her eclectic life of faith, rural heritage, diverse education, and love for the unexpected. As an active conductor, Knox has led numerous ensembles spanning hundreds of years of repertoire from early Baroque to the latest world premieres of new music. Knox holds a PhD in Music Composition from Louisiana State University with a secondary focus in Experimental Music and Digital Media. ​She currently serves as an adjunct faculty member at Kentucky Wesleyan College. While at LSU, she served as a student and graduate assistant to Dr. Dinos Constantinides, LSU Boyd Professor of Composition. EMDM studies were completed under the direction of Assistant Professor of Experimental Music, Dr. Edgar Berdahl. She holds a Master of Music degree with a double major in instrumental conducting and composition from​ Butler University in Indianapolis. She completed her M.M. in conducting under the direction of Col. Michael J. Colburn, former conductor of the United States Marine Band in Washington D.C., now Director of Bands at Butler University and conductor of the Butler University Wind Ensemble. M.M. Composition studies were completed under the direction of Drs. Frank Felice, and Michael Schelle at Butler University. Earlier studies yielded a Bachelor of Music degree in tuba performance with a concentration in composition from the University of Indianapolis. Undergraduate independent conducting and composition studies at UIndy were completed with Dr. James Spinazzola and Dr. John Berners, respectively. Recent acoustic performances include a world premiere of Sax Simile for alto saxophone and piano on the campus of LSU, performed by Dr. Athanasios Zerves, Professor of Music Theory and Creation at the University of Macedonia (Greece) and Dr. Maria Asteriadou, pianist and Professor of Music at the Manhattan School of Music and Kutztown University. A repeat performance was scheduled for Carnegie Hall (Weill Recital Hall) in October of 2020 but was canceled due to Covid-19 restrictions. Recent international performances include Three Descriptive Pieces for Piano, performed by Greek pianist, Amalia Sagona, at the Athens University History Museum. Recent electroacoustic performances include: In Situ, for 8-channel fixed media, which premiered at the 2018 Electric LaTex Festival held at Tulane University in New Orleans, with a repeat performance at the N_SEME Festival at the University of Virginia in February of 2019 and the modern Cinema for the Ears concert at LSU. As an avid researcher, writer, and encourager of women in music, Knox is the author/creator of the web series, Nevertheless, She Composed: A Contemporary Video Anthology of Women Composers of the Twenty-First Century. Knox is passionate in using research to bring awareness to unknown musicians and composers. Recent contributions include; Big Capital, Big Audiences, Big Implications: Outside Influences of the Interdisciplinary Relationships within the Japanese Experimental Workshop, Jikken Kobo; with recent discoveries pertaining to Basile Barres,﻿ a mid-19th century New Orleans composer and perhaps the first and only composer published while serving as a slave. Knox is a Wikipedia contributor, having created and/or edited entries for marginalized composers such as Julia Amanda Perry and Benna Moe. ​ With more than twenty years of private teaching experience in piano and low brass, Knox served as a Teaching Fellow to the Butler Community Arts School in Indianapolis, working with students through the BCAS program and the International School of Indiana. In addition to conducting and composing in several academic and community capacities, Knox co-founded and served for more than eight years as the artistic director and conductor for the Boone County Youth Orchestra, a side-by-side ensemble in central Indiana, specializing in orchestral experiences for young students through adult mentorship. Having served in numerous leadership positions among various nonprofit boards and committees, Knox is an active member of the Society of Composers, Inc. (SCI) and Christian Fellowship of Art Composers (CFAMC). Her music is registered with Broadcast Music, Inc. (BMI) and self-published through Lily Lizard Publishing.