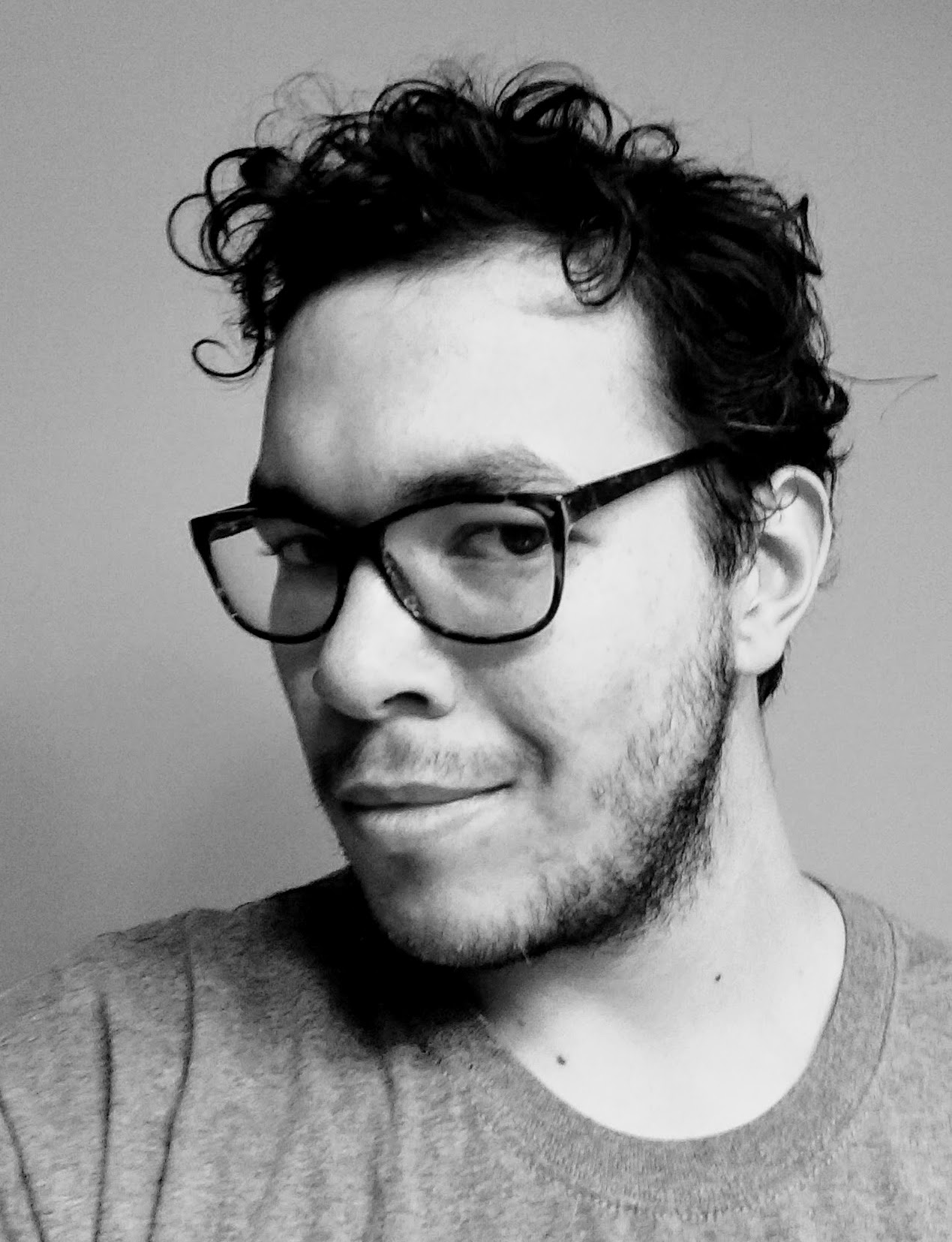 Originally beginning his studies in vocal music education at Conordia College in 2014, Edward Shilts began to explore different mediums of music besides choral. With a new found interest in music theory, composition, and opera he began to explore these newfound musical interests, and his senior year he realized his passion lies in composition so he began to pursue that as his primary area of focus. Starting in the fall of 2019 Edward will be attending Shenandoah in Winchester VA to pursue a masters in music composition in addition to being a graduate assistant for the composition department.