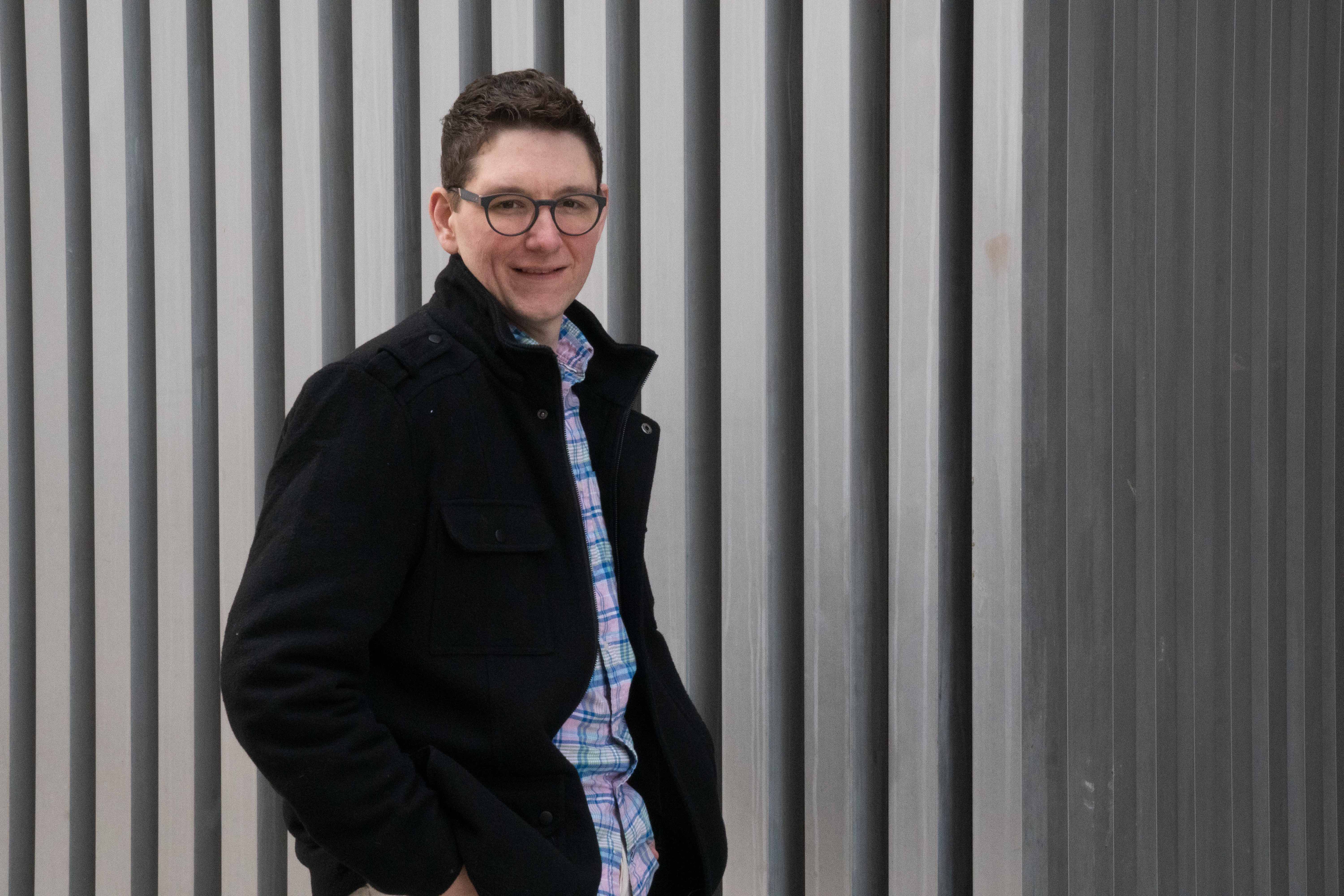 Composer David MacDonald writes music that is serious and clever, expressing a fondness for groovy rhythms and delightful surprises. He simultaneously embraces and pokes fun at expectations, like smashing the formality of concert traditions through the irreverent firehose of social media.

Growing up as a trumpet player in St. Louis, Missouri, David attended the University of Missouri, first focusing on performance and only then discovering an interest in composition. He later earned a M.M. and D.M.A. in composition from Michigan State University. His primary composition teachers have been Ricardo Lorenz, W. Thomas McKenney, and Stefan Freund.

David believes passionately that new music—even pretty weird music—is for everyone, not just the formally trained few, and he loves sharing new music experiences with a wider audience. In 2010, he co-founded SoundNotionTV, a podcast network featuring audio and video shows about music and the arts. He previously served as founder co-Artistic Director of SCENE&heard, a new music concert series at the (SCENE) Metrospace gallery in East Lansing, Michigan.

Today, David lives in Wichita, Kansas, where he teaches music composition, music theory, and technology at Wichita State University. Recent projects include a recording with Navona Records and the game score for the Apple Arcade launch title Possessions.

Falling Up the Down Escalator
0:00

For saxophone quartet, performed here by H2 Quartet on their album Times and Spaces