David Harper, Composer of the Stars 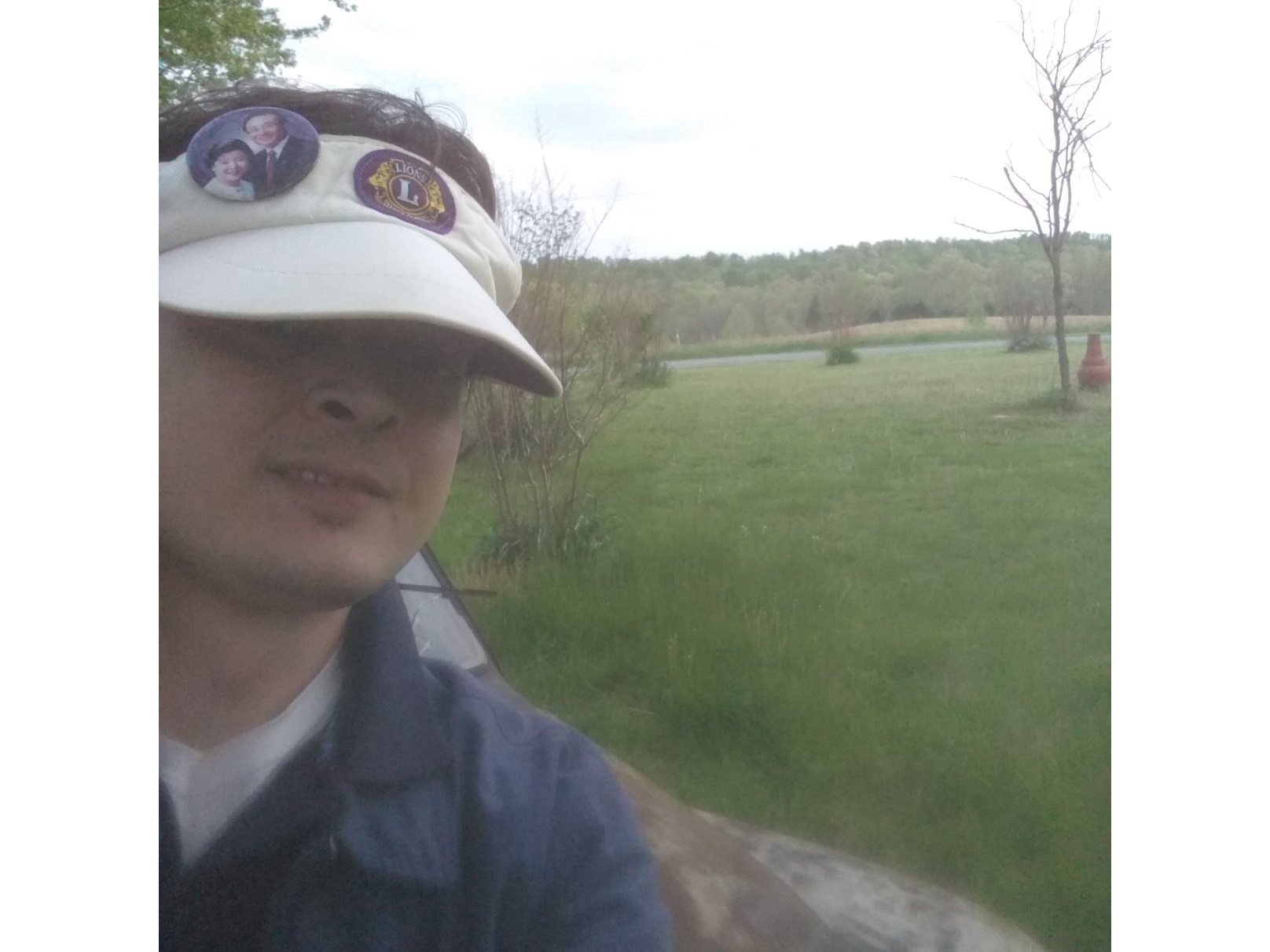 David's compositions are mostly inspired by nature. During his master's study under Dr. Steffa, he developed an approach to composing, exploiting the Braille language. The exploit allowed him to interpret the stars as if the dots in the sky were Braille. The effects were astonishing; musical notes are found in the sky, and the stars moved after a song created. The song housed on the International Year of Astronomy website credits also features Anne Fuchs as the vocalist! David has also worked with several other artist in the field of music including Angela Mosely Alton, Alonzo Pennington, Andrew Uher, and The Harper Bros. Band.

David Harper graduated from the University of Kentucky, Magna cum Laude, where he began a career performing worldwide. In 2005, the Singapore National Newspaper recognized him for a "hauntingly beautiful" performance under the direction of Ito Yasuhide and Felix Hauswirth with the International Youth Wind Orchestra, World Association for Symphonic Bands and Ensembles, including the Dallas Brass. While, in Italy, he received the award for the festival, internazionale del sassofono scholarship. In 2008, he received the Downbeat Student Award for classical saxophonist; straddling the classical divide, the converging of two styles, under the direction of Miles Osland. Composition mentors include Dr. Steffa, Dr. Haakenson, Dr. DiAmbrosio, Dr. Bitenski, James Mathew Harper, and Dr. Domek, Prior to attending the University of Kentucky, David performed in Carnegie Hall in 2003 as principal saxophonist in accord to National Youth Wind Ensemble. For more info, visit http://www.HarperTranscriptions.org

Notte Splendida Notte
0:00
"Notte Splendida Notte" is featured on "Le Viole Stelle", poetry book by Loretta Scarazzati, LietoColle publisher, Italy. Here the original text, and its translation by David Harper and Loretta Scarazzati. For courtesy license by LietoColle. notte splendida notte profonda e misteriosa insondabile splendida notte che mi chiami al tuo mistero di silenzio credevo di averlo scordato ma esiste, ancora! * * * night wonderful night deep and mysterious unfathomable wonderful night you‘re calling me to your mystery of silence I thought I ‘d forgotten but it exists, still! Credit: Anne Fuchs, voice Daniel Barton, piano, sound engineer David Harper, composer Charles Hagaman, sound engineer, composer Aaron Graham, lecturer Loretta Scarazzati, poetry [lyrics] - courtesy license by LietoColle - Italy
Desire for Yesterday
0:00
"Desire for Yesterday" required at least 5 years to make. The song utilized elements from the Homeric tradition in poetry, communication; the lyrics and song are specific to the time it was composed. The composition began in 2014, had I approached the sound engineer at anyother time the song would be completely different. The goals for Desire were to include contemporary techniques. Paul's Sound stretch was somewhat new at the time. Engineering the song, the newest techniques in sound design were used as well as contemporary techniques for the tenor saxophone. Sounds to listen out for are: slap tongue, altissimo, false fingerings.
X Meets Millinea
0:00
X Meets Millennium features extra - contemporary techniques for the Saxophone. The tenor saxophone creates multiphonics for itself using false inputs to the sax. The saxophone may emulate feedback in this sense. The fingerings for the multiphonics are found on Scribd. The strategy to perform this music, aim for a note; the multiphonics don't have to be exact, but can. Else, improvise. Some musical terms included on the score are octave displacement, sells, and pads; warm sounds that are sustained. The performance provided by David Harper, inspired by Lenny Pickett. Credit to my Uncle Terry for the title.
Fugue for Mimi
0:00
I wrote this song for my grandmother. She could play the piano, especially "In the Mood." From her direction I strive to share my grandmother through music. Performing this fugue is Angela Alton, a pianist I had the opportunity to collaborate. We had a lot of fun sharing our experience through the Braille language of all, what began as an experiment with candle wax to legos, we found music in the language. "Fugue for Mimi" composition began with improvising out the notes. The episodes tell the story between the subjects. What builds in the first episode pronounces octaves in the next episode, thought to be children singing. The final episode describes a minor passing of ocean waves before the augmentation of the final episode. The fugues dedicated to Margaret D'Mellow Harper. What a gal.