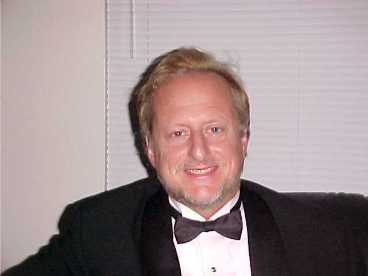 Daniel Adams (b. 1956, Miami, FL) is a Professor of Music at Texas Southern University in Houston. He has previously held positions at the University of Miami and Miami-Dade Community College. Adams holds a Doctor of Musical Arts (1985) from the University of Illinois at Urbana-Champaign, a Master of Music from the University of Miami (1981) and a Bachelor of Music from Louisiana State University (1978). Adams currently serves as a member of the Percussive Arts Society Composition Committee, the Board of Directors of the National Association of Composers, USA (NACUSA), and as treasurer of the Texas Chapter of NACUSA. Adams is the composer of numerous published musical compositions and the author of several articles and reviews on various topics related to Twentieth Century percussion music, musical pedagogy, and the music of Texas. His book, "The Solo Snare Drum: A Critical Analysis of Contemporary Compositional Techniques" was released by HoneyRock Publishing in March of 2000. He has received grants and awards from ASCAP (1985-2006), the Percussive Arts Society (1989, 2000), the American Symphony Orchestra League (1989), Meet the Composer (1987), the Greater Miami Youth Symphony (1987), the Minnesota Composers Forum (1984), the Maryland Clarinet Composition Contest (1982), and the Music Teachers National Association (1979). His music is recorded on Capstone Records and Summit Records.

Please visit my webpage at http://web2.airmail.net/dcadams