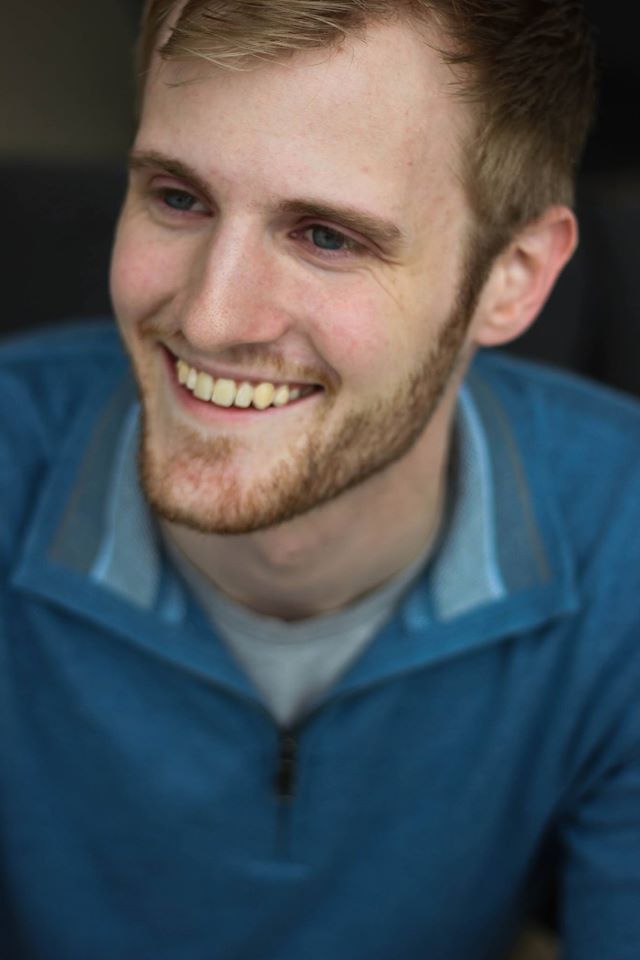 Carter John Rice, a native of Minot, North Dakota, is a composer, audio engineer, and music educator currently based in Richmond, Indiana. Rice was drawn to music through a desire to instill knowledge in others. He is passionate about music education, and enjoys teaching music at all levels. As a composer, Rice draws inspiration from a wide array of sources including acoustic phenomena, cognitive science, and classical mechanics. His music has been featured at venues such as the national SEAMUS conference, the national conference for the Society of Composers Inc. (SCI), the International Computer Music Conference, Electronic Music Midwest, and the Electroacoustic Barn Dance. Rice currently serves as the editor of the SCI newsletter, and previously served as the national student representative. During his time in that position, he revived and hosted the National Student Conference at Ball State University. Rice has also organized and served as the technical director for a variety of other conferences, including the Ball State University Festival of New Music, the Threshold Festival, and the SCI National Conference. Rice holds a Bachelor's degree in music theory and composition from Concordia College, a Master's degree in music composition from Bowling Green State University, and a Doctor of Arts in music composition from Ball State University. He has studied with Elainie Lillios, Christopher Dietz, Michael Pounds, Jody Nagel, Keith Kothman, Daniel Breedon, and Steven Makela. ​Rice currently works as an instructor of music theory, composition, and technology at Indiana University East.

Flat Circle | Alto Saxophone and Electronics
0:00
Flat Circle draws inspiration from the concept of time as a function of space. If one were to remove themselves from spacetime they might see all the matter of the universe as a static object, a flat circle. All events, all decisions, all causes and effects, would be viewable as a continuum that has no beginning and no end. Musically, this concept was actualized via the unit circle and its realization as a sine tone. Nearly all parameters of the piece slowly modulate with wave-like qualities, ranging from steady and circular to spontaneous and stochastic. This piece was written for saxophonist Noa Even, and is happily dedicated to her.
Launch Sequence | Stereo Fixed Media
0:00
Launch Sequence, unlike most of my other recent compositions, has little in the way of narrative or extra-musical association. It is a piece constructed of highly dramatic gestures and abstractions that are intended to provide a meaningful experience, albeit that meaning isn’t made clear. Its title comes from the notion of a countdown (i.e. 5, 4, 3, etc.). The opening section of the work has 5 major arrival moments, while the next has 4, then 3, and so on. It was completed in the Spring of 2015 at Ball State University.